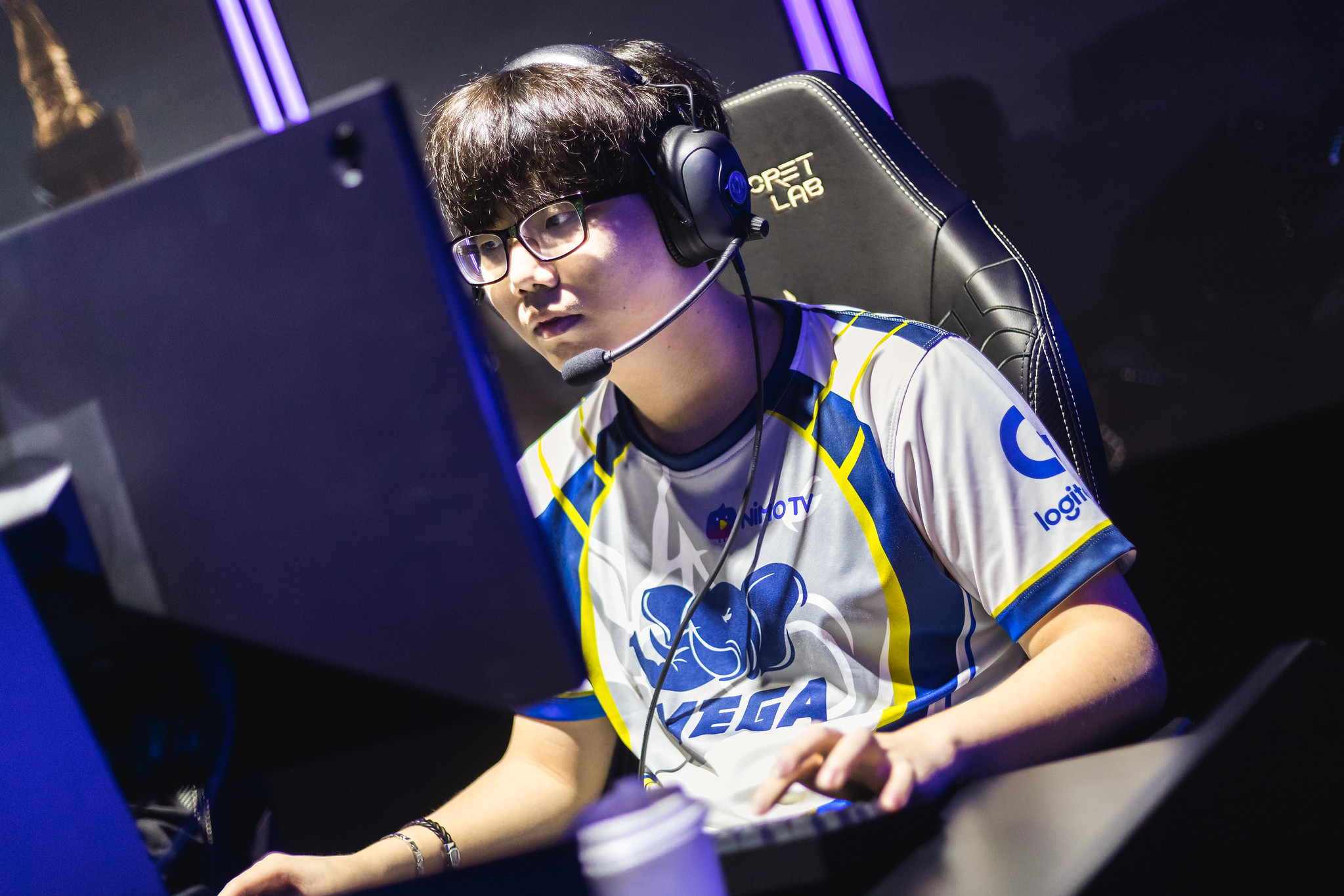 It’s been four days since Thailand-based League of Legends team MEGA Esports was given a competitive ruling by Riot Games for failing to pay its players’ salaries. The team has finally released a statement regarding the situation and how they’ve “seen a rapid decline in the support from Riot” for the region.

“We have seen prize pools decline, domestic league seasons shorten or even disappear, and tournaments devolve into online only venues,” the team said in its official statement. “This does little to grow interest in this region nor does it allow for organizations to monetize teams through traditional means.”

MEGA brought up this problem to explain why they were struggling to pay players and said that because of this, the team had to supplement the declining revenue by factoring in streaming and content creation into their player contracts. In fact, MEGA said that they had to rely on content creation, sponsorship, and community interest to pay its players, but that it hasn’t been sufficient.

The statement also claimed that MEGA was only a few months behind on its player salaries, not a whole year as was previously reported. The team also said that it paid its players bonuses for making it to Worlds. The management was also critical of Riot for kicking the team out of the league instead of finding ways to help the organization or its players. MEGA also claimed that Riot hasn’t given the team any prize money from its appearance at 2019 Mid-Season Invitational.

“It is no wonder that the major Southeast Asia teams do not carry a League of Legends roster,” MEGA said. “We find it hypocritical that their decision comes when our team hasn’t even been paid the prize money for MSI, which is more than double the amount of time that we have been late on our salary payments.”

The team’s future still hangs in the balance; none of the team’s current players have stated their intentions for the 2020 season. Former jungler Juckkirsts “Lloyd” Kongubon announced his retirement on the same day that Riot gave out its ruling.