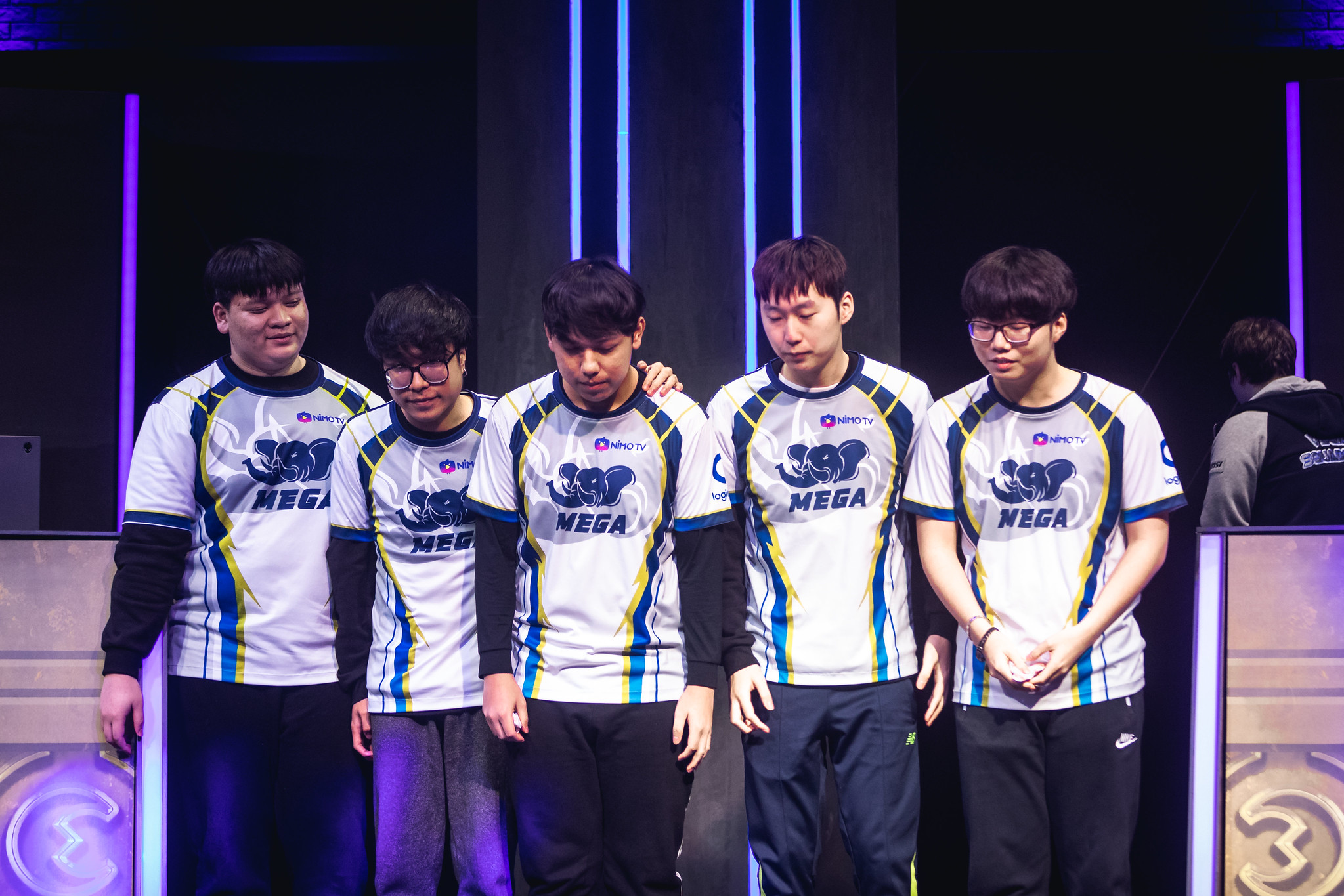 Riot Games released a competitive ruling for the Thailand-based League of Legends team MEGA Esports earlier today. MEGA CEO Arnold Tandra has been banned from being involved in any Riot tournaments until 2022 for not paying the salaries of the team’s players.

“He will be eligible to participate in the competition again in the year 2022 after formal consideration,” according to Riot’s translated statement. “Maintaining a good environment and ecosystem for our professional players is the priority for the people in charge of the competitive scene.”

MEGA won the 2019 LST Spring Split. They competed in the Mid-Season Invitational and grabbed a spot in the 2019 Worlds play-in stage where they were eliminated before the group stage.

Despite those results, it appears that the players weren’t paid during the 2019 season. It’s unclear if they earned their portion of tournament earnings, too.

MEGA’s former jungler Juckkirsts “Lloyd” Kongubon announced his retirement from esports earlier today, but the other players have yet to reveal their plans for 2020.