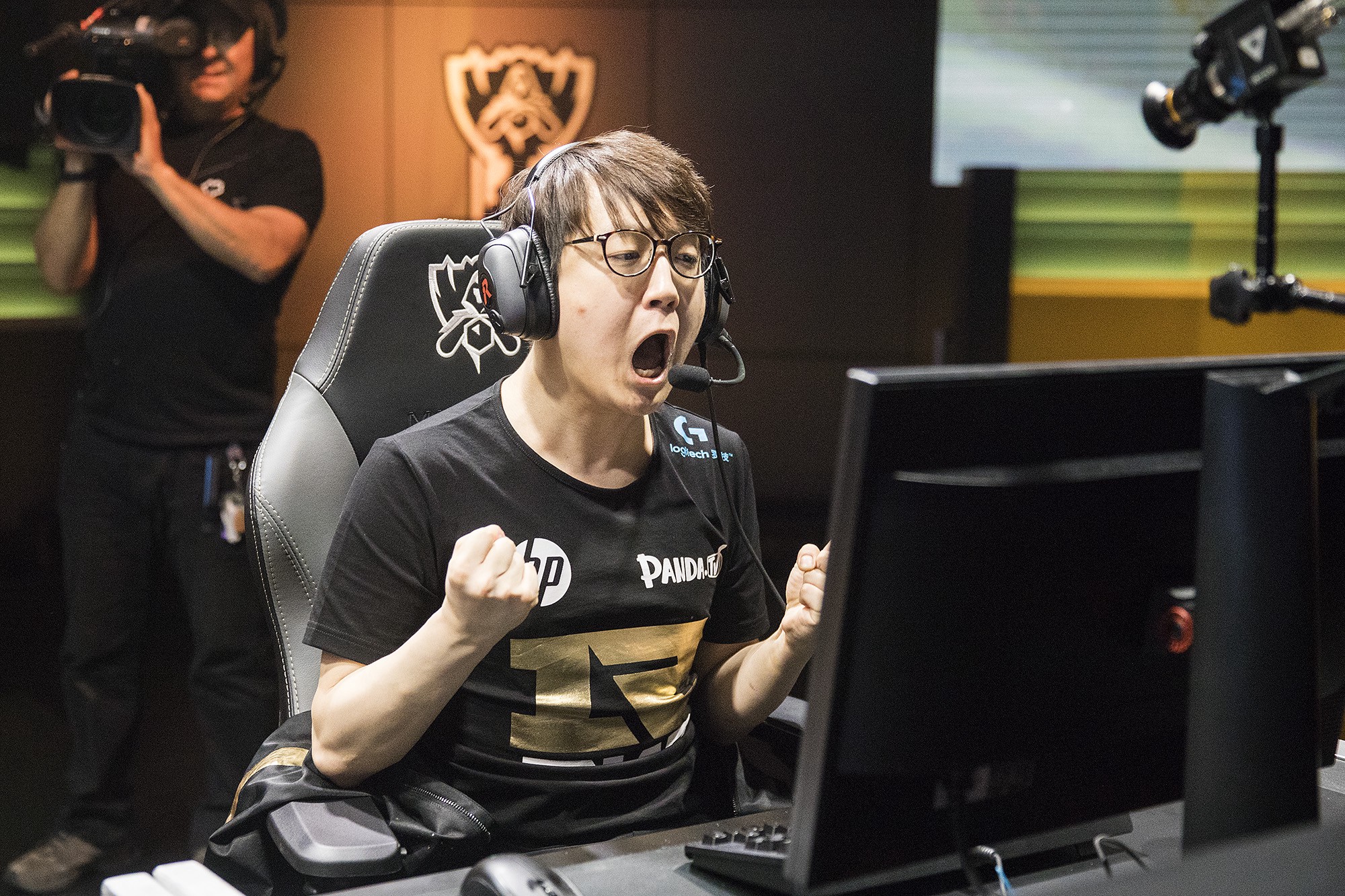 One of the best players in the history of League of Legends retired on Dec. 14—but now he’s back and he’s taking on a new role as a coach.

Former T1 support player Cho “Mata” Se-hyeong has returned to the LPL’s Royal Never Give Up as the team’s head coach going into the 2020 season, the organization announced today.

Mata is famed for his legendary MVP performance with Samsung White at Worlds 2014, arguably the most dominant team in League. After the so-called “Korean exodus,” though, he fell off the radar and descended to the lower leagues of the LPL with Vici Gaming.

A year later, he bounced back with RNG before returning to Korea in 2016 with KT Rolster. Since then, his mechanical skill slowed down and he’s inevitably fallen out of favor up against the young rookies of the LCK.

Retiring from his competitive career was a sensible idea for Mata, despite it ushering in the end of an era. All of the former Worlds-winning Samsung White players have now retired from pro play, but Mata’s legacy hasn’t ended just yet.

In 2020, he’ll look to make the most of his veteran experience in League and lead RNG from the coaching position. Although Mata isn’t fluent in Mandarin, he has basic knowledge in the language after living in China for two years. He’s also played with AD carry Jian “Uzi” Zi-Hao and has a comfortable relationship with the team.

He’s yet to prove his worth as a head coach, but his shotcalling experience and deep knowledge of the game make him a prime candidate for the position.