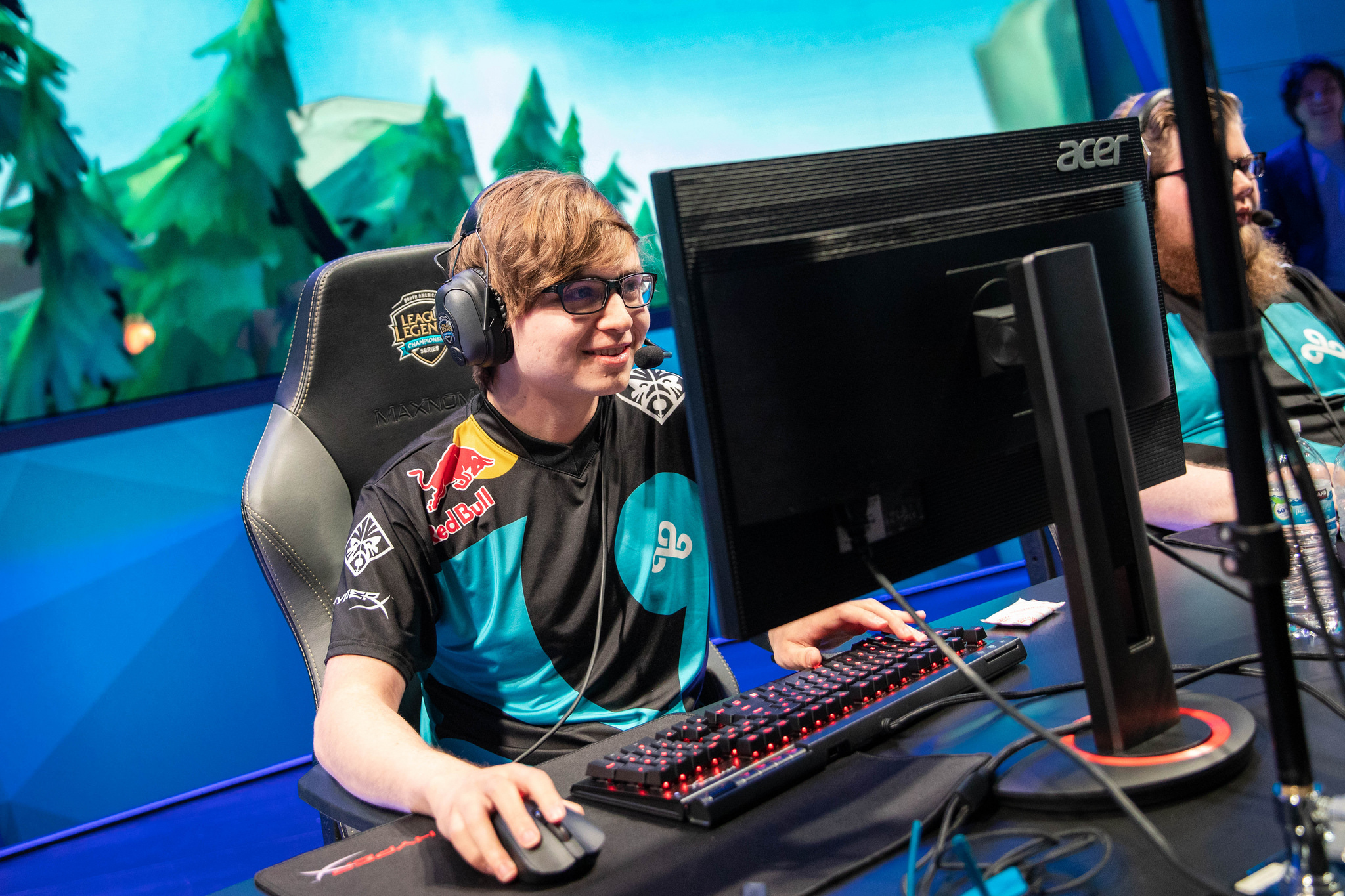 Mastercard and developer Riot Games have confirmed a major global partnership centered on League of Legends esports in a press release today.

The two companies announced the multi-year partnership on Sept. 19, confirming an earlier report from The Esports Observer. Terms of the deal were not disclosed, but Mastercard confirmed that the first activation will take place at the League of Legends World Championship in South Korea. Mastercard will use its Priceless platform, which awards cardholders with “unforgettable experiences,” to engage with fans in “opening ceremony rehearsal viewing and a behind the scenes tour,” a chance to watch a game with a League of Legends pro in VIP seating, and test professional player PCs that teams will compete on in the championship matches.

Related: Someone stole $200,000 and a heap of cryptocurrency from Doublelift using T-Mobile

“Esports is a phenomenon that continues to grow in popularity, with fans that can rival those at any major sporting event in their enthusiasm and energy,” Mastercard chief marketing and communications officer Raja Rajamannar said in a statement. “Our Priceless platform is built around connecting with people through their passions. We are excited about the experiences and benefits we can bring to the world’s largest esport—both in-game and to the millions of League of Legends fans that watch and attend the tournaments each year.”

Mastercard will focus on three major events: the mid-season invitational, the all-star game, and the world championship. Promotions from Mastercard and Priceless will be spread across the events.

League of Legends fans with Mastercards in the United States and Canada can win an all-star event package. Players just need to use their card information on the League of Legends platform, according to Mastercard. Similar promotions are expected throughout the partnership.