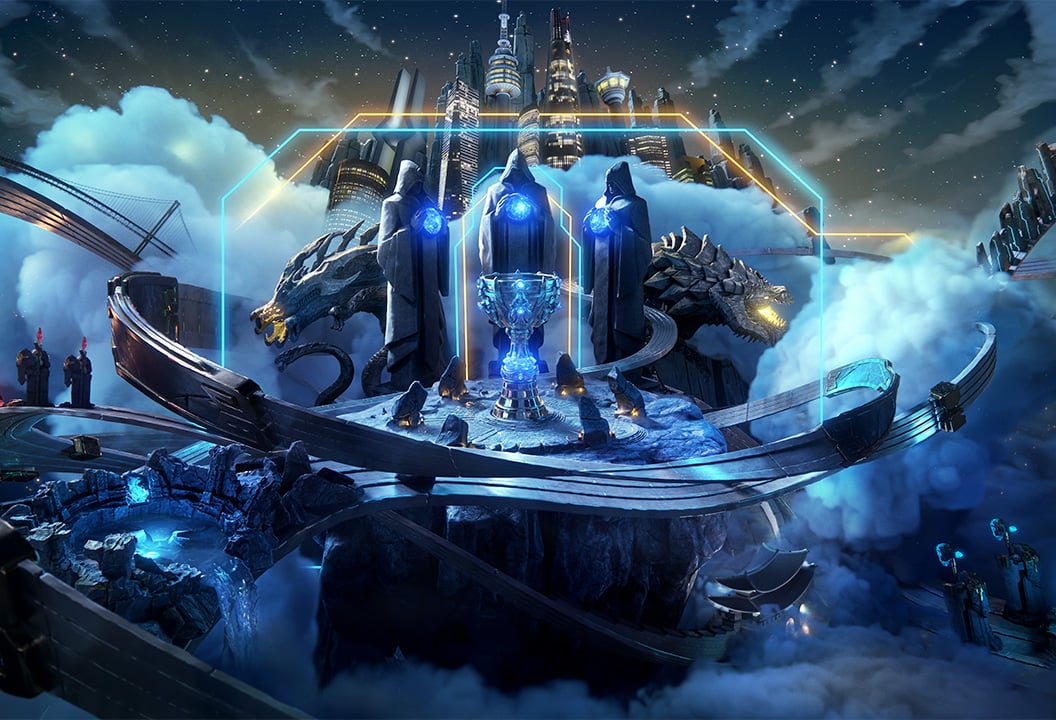 Ahead of the upcoming League of Legends World Championship, Riot Games is set to announce a major sponsorship deal with Mastercard. Based on a report from The Esports Observer, the deal has been in the works for a year and should be in place for Mastercard to sponsor Worlds.

The reported deal would be big for both companies. One source told The Esports Observer that the deal would be the “biggest deal Riot has ever done.” Recently, Riot Games has faced criticism from the community for its handling of the Worlds production. Riot Games could not secure venues until just over a month ago, and questions over the company’s broadcast plans led to concerns over the financial viability of the enterprise.

In a post on Reddit, Riot’s head of global events, Derrick Asiedu, responded to the criticism by reminding the community that Riot has lost money thus far on its esports events. The plan going forward is to more closely align costs and revenues in the esports department. Asiedu also wrote that more revenue would get the company “much closer” to breaking even than reducing costs.

“Over time you’ll see the moves we’re making to increase revenue with digital experiences, traditional sponsorships, etc.,” Asiedu wrote. “Monetizing esports isn’t something that anyone has truly solved, so expect us to experiment.”

Mastercard is well known for its sponsorship of traditional sports leagues like the MLB, Champions League, and PGA Tour. The company does have experience sponsoring gaming events—in 2013, Mastercard partnered with Alienware to sponsor a Dota 2 tournament ahead of TI3—but this would be one of its biggest forays into esports.

The fact that a major Fortune 500 company and one of the biggest payment processors in the world is stepping further into esports is also a good sign for the industry as a whole. As sponsorships from traditional partners continues to grow, it further legitimizes the growth that esports has experienced.

Riot Games and Mastercard did not respond to requests for comment at the time of publishing.