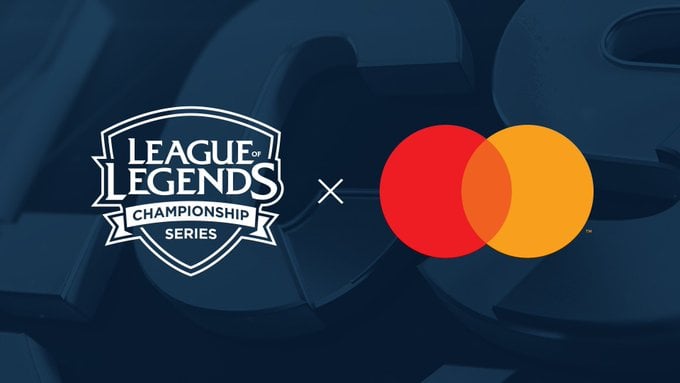 The effects of this new sponsorship will be seen in this week’s LCS Summer Split finals, with Mastercard being the presenting sponsor of the event’s opening ceremonies.

Over the next six months, Mastercard will be releasing a five film series titled “Together Start Something Priceless,” which features the “unique stories of League of Legends players around the world and how they contribute to and support their communities.” The first player featured in Mastercard’s new series is retired European jungle legend Stephen “Snoopeh” Ellis.

This exclusive financial partnership with the LCS comes one year after Riot and Mastercard’s initial partnership that named Mastercard a global sponsor for League of Legends esports. Mastercard sponsored international events such as the World Championship, Mid Season Invitational, and the All-Star tournament.

The 2019 LCS Summer Split finals will take place on Aug. 25 when Team Liquid and Cloud9 face off in a battle for North America.