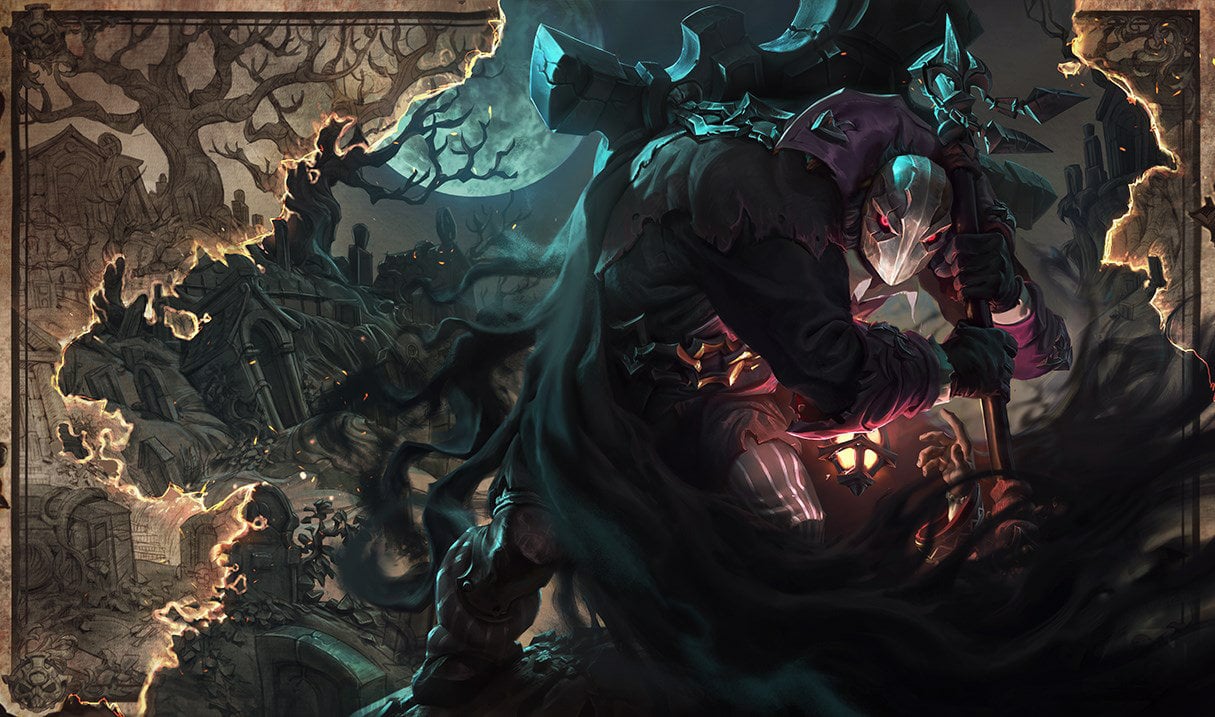 With over 150 champions in League of Legends, there’s plenty of potential for outplays.

These types of plays are often seen by those who follow the competitive scene, where the game’s top players showcase their skills in front of thousands of fans every weekend. And while they’re entertaining to watch, brace yourself for a great battle between Master Yi and Yorick’s Maiden of the Mist.

The one-vs-one duel, which was posted on Reddit, was fought in the red side’s top lane, where a minion wave supported by Yorick’s ghoul from Eulogy of the Isles (R) was pushing towards the inhibitor turret. To stop them from sieging the base, Master Yi attempted to clear it, but the Maiden had other plans.

The Wuju Bladesman planned to begin with Alpha Strike (Q) and then follow with smite and finish him over with his auto-attacks. Yorick’s ghoul was supported by the champion’s Walkers and some minions, though, who took down Master Yi faster than he could have ever imagined. The player tried escaping in the last split second with flash, but he failed at that as well, leaving the Maiden with 121 health.

If you consider Master Yi was level 10 while Yorick himself was four levels ahead, the outcome of this duel shouldn’t come as much of a surprise. But it’s yet another lesson to think about before starting a duel.