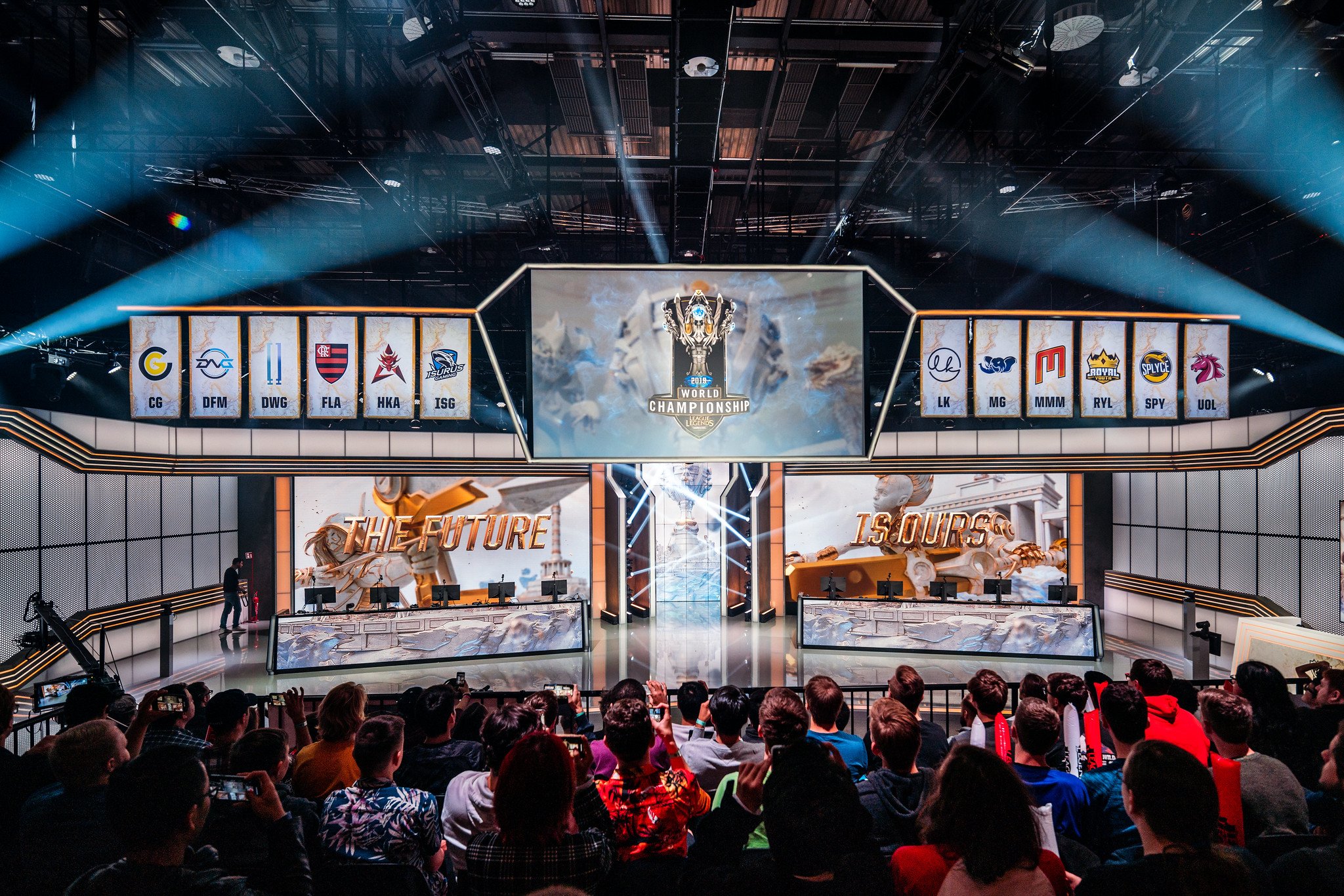 We’re only three games into Worlds 2019, but Group A has already become one of the most entertaining groups of the play-in stage. The OPL’s Mammoth defeated Unicorns of Love in a 38-minute slugfest today where both teams made mistakes throughout the match.

This was a surprising performance from Mammoth, who ended up outplaying the Unicorns of Love in multiple teamfights. It was a stark contrast from the LCL representative’s first match against Clutch Gaming. It also seemed like Mammoth weren’t forcing too many plays early, which meant that they didn’t cause too many errors.

But this doesn’t exempt Mammoth from criticism, either. Later on in the game, they also began to make some questionable decisions that could have been terrible if Unicorns took advantage of them. Still, Mammoth played the game with confidence, even in the face of adversity. Mid laner Stephen “Triple” Li had a great game on Syndra, ending with 10 kills and only three deaths.

This game also represents the OPL’s first victory against the LCL since 2014. Now, Mammoth have the North American representatives up next. Clutch were originally a favorite to get out of the group, but they struggled against Unicorns in the first game of the play-in stage. Anything is possible at Worlds and Mammoth are ready to prove themselves once again.

This loss is a heartbreaker for Unicorns. After their win against Clutch, the roster’s confidence must have been at an all-time high, only for it to crash a game later. This defeat might bring them back to Earth and help them prepare for their next match, though.