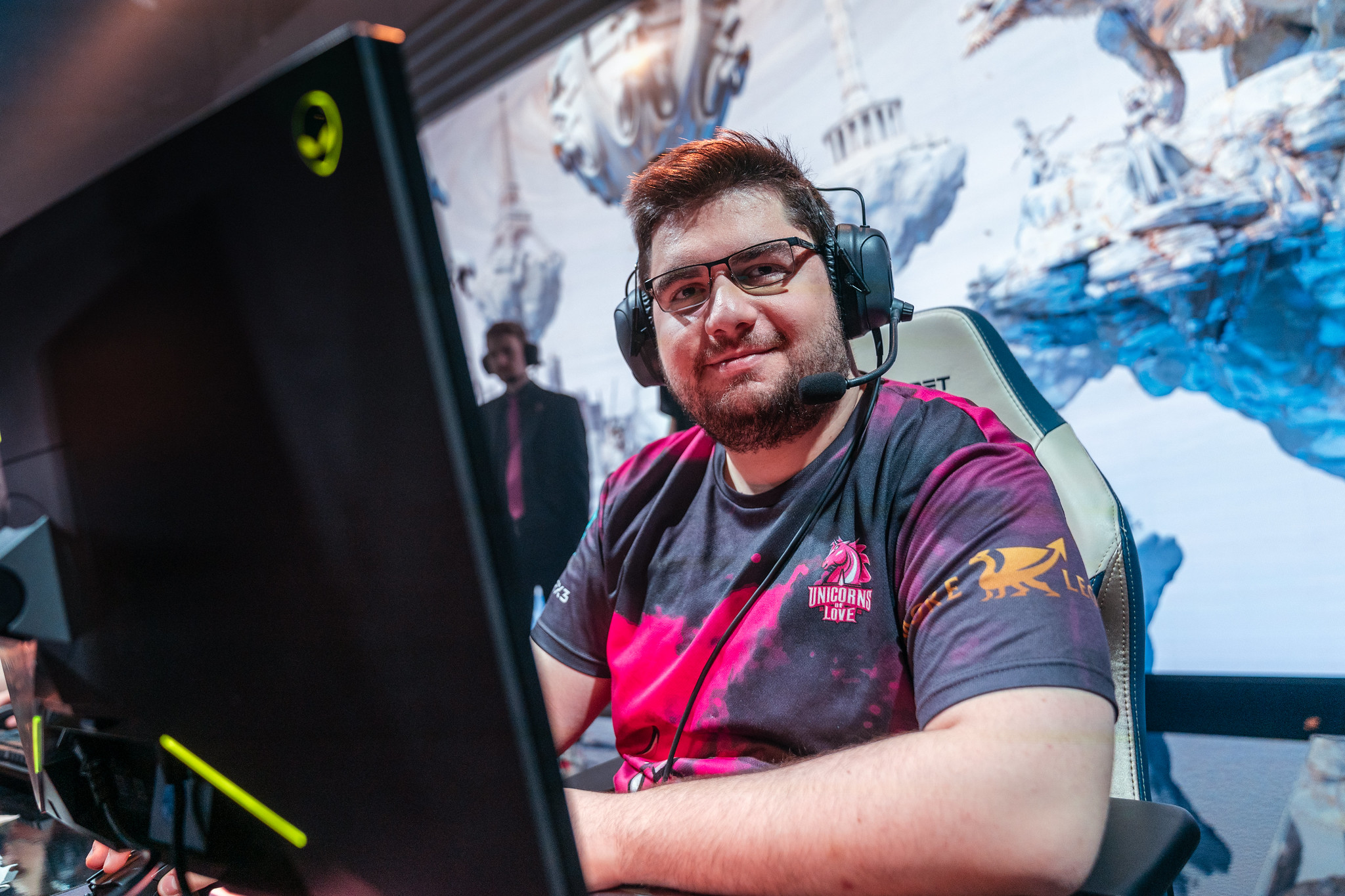 Worlds 2019 has finally begun and it’s kicking off with a big upset victory for the Unicorns of Love. The LCL representatives were able to use great teamwork to outplay North America’s Clutch Gaming in the first game of the League of Legends tournament’s play-in stage.

Clutch tried to play through their win conditions in Heo “Huni” Seung-hoon and Nam “Lira” Tae-yoo, but the team always seemed to reach too far for any small advantage. As a result, the Unicorns constantly punished them by counter-ganking at almost every possible moment.

This was a bad start to the tournament for Huni. He was caught out multiple times due to his overaggression and it ended up costing his team throughout the game.

It also felt like Clutch didn’t try to play to their strengths in the draft and instead opted to get a bit more experimental by putting mid laner Tanner Damonte on Renekton. This ended up backfiring as well since Damonte dealt less damage than Rakan.

The Unicorns, on the other hand, proved that they shouldn’t be taken lightly at this tournament. Nihat “Innaxe” Aliev’s Heimerdinger and Lev “Nomanz” Yakshin’s Tristana in the mid lane proved to be extremely deadly, while their snap decision making and great teamfighting were put on display as well.

Clutch will now need to find a bounce back victory against the OPL’s MAMMOTH later today. Unicorns will try to use this momentum to take down MAMMOTH when they face them in the third match of the day.