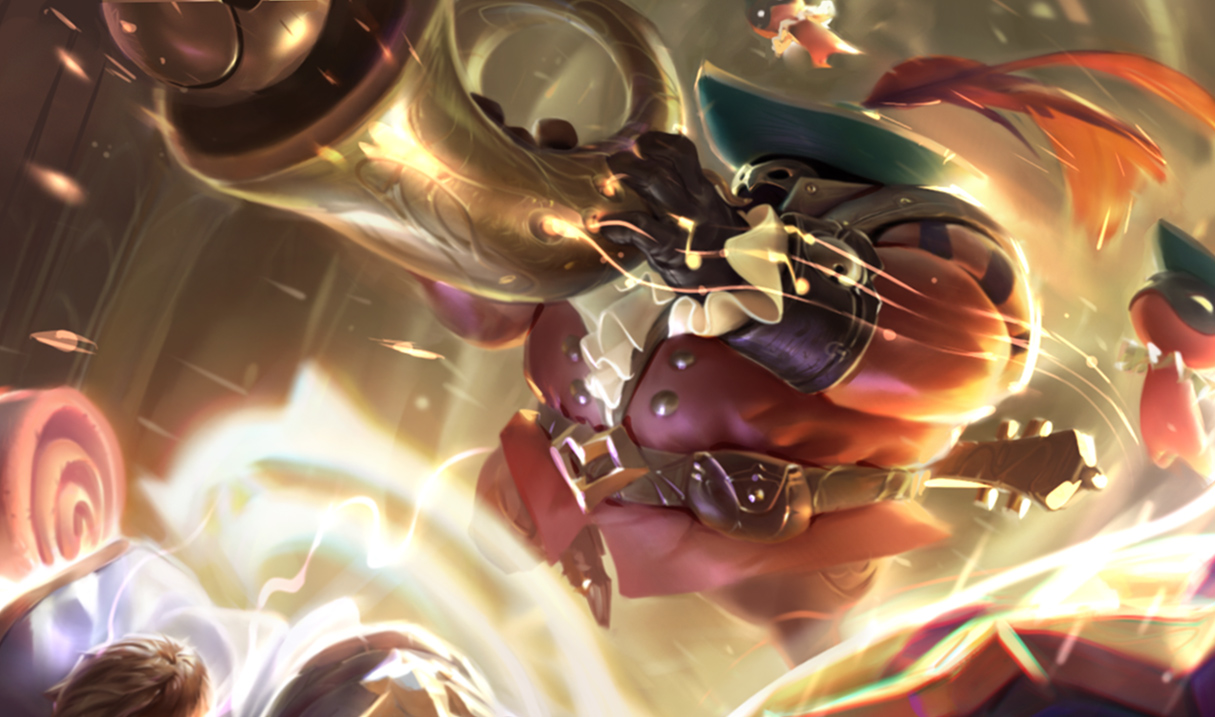 Riot Games is looking to drastically shake up the League of Legends meta with Patch 12.8, including notable buffs to champions that haven’t really been on anyone’s radar—right in time for the Mid-Season Invitational, the first international event of the year.

Riot Phlox, one of the major designers on the Summoner’s Rift team for League, fully detailed the buffs that were teased yesterday, set to release alongside Patch 12.8 on April 27. This includes buffs to champions in every role of the game, ensuring that all aspects of the Rift receive some newfound power.

Phlox also noted that, among the champions teased as receiving buffs in this patch, Aatrox and Seraphine’s changes have been “pulled from this patch either for more time or after reconsiderations.”

In the top lane, Mordekaiser stands out with increased passive move speed, now growing at levels one, six, and 11. He is joined by Vladimir, who receives armor buffs, as well as Poppy, whose W cooldown is being decreased at all levels. Poppy’s ultimate will now also send enemies flying away faster and further, though she will be granted less of a cooldown refund should she not use the ultimate in its entirety.

Sejuani and Fiddlesticks make their way into the new patch plans as sole recipients of jungle buffs. Sejuani’s passive, granting her armor and magic resist on a timer, will have its cooldown halved. Fiddlesticks will be able to drain champions’ life forces more easily with increased W healing late.

Various mages and a shackled fighter are receiving buffs to their damage and survivability in the mid lane. The mana cost for Zoe’s Q and ultimate are being lowered, Kassadin’s Q will grant a bigger shield, and Vel’Koz’s Q and W will have increased AP ratios. Xerath’s E stun duration will now increase based on distance, and Sylas’ ultimate will have its cooldown reduced immensely at all ranks.

AD carry players can rejoice at buffs for Ezreal, Jhin, and Tristana, all aimed at making them more efficient picks in the bottom lane. Ezreal will enjoy a decreased cooldown on his ultimate at higher ranks, while Tristana will gain more damage per level. Jhin’s W root will also now last longer, and his E cooldown has been reduced at all ranks.

Bard, known for their unique playstyle of wandering about the Rift, will now be rewarded more handsomely for collecting Chimes. Their W heal will also be increased at all ranks, though more significantly towards later ranks.

League Patch 12.8 is expected to release to live servers on April 27. MSI, which starts on May 10 in Busan, South Korea, will be played on this patch. As this is a patch preview, the buffs listed are subject to change prior to their push onto live servers.