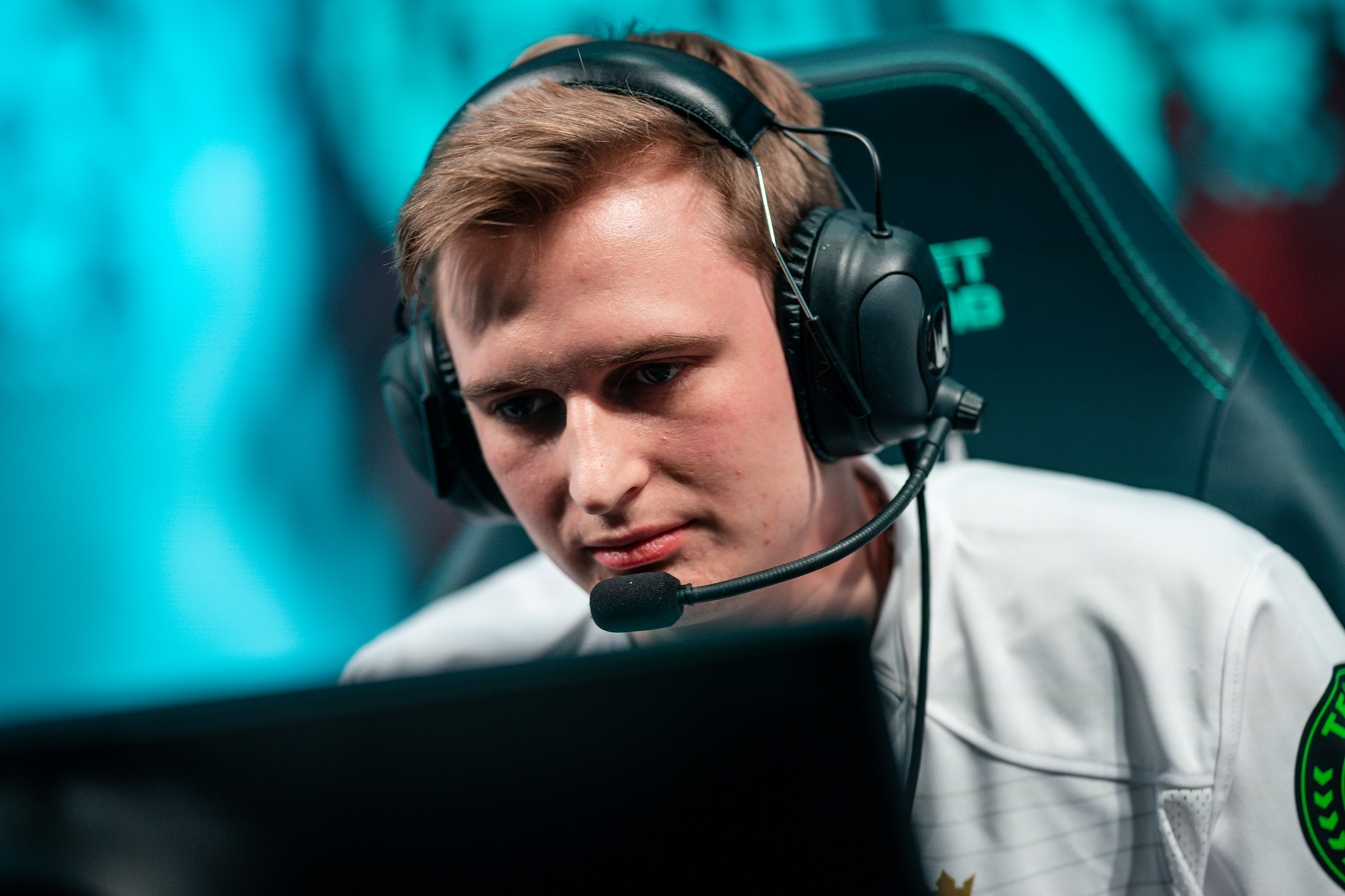 MAD Lions secured their first win of the 2021 LEC Summer Split against Fnatic today in an intense 32-minute game.

While this League of Legends match was hyped up as the Match of the Week, it didn’t deliver. Fnatic looked beaten down after their offseason changes. Bwipo’s roleswap to jungle doesn’t seem to be working out so far as experienced junglers seem to be tracking his movements and putting a stop to his map plays. Humanoid earned the match’s MVP vote after putting up a clinic performance on Akali, destroying his opponents in teamfights with swift moves and ending up with a 16 KDA at the end of the game.

The game began with heavy action towards the bot side. MAD went for an aggressive play on the opposing bottom lane but quickly found their demise as Bwipo and Nisqy quickly responded to the gank. On the top side, Fnatic found success as well after rookie Adam secured solo kills against Armut. But all lights went out for Fnatic once Humanoid got going after picking up an early double-kill. He used the gold lead to dance around in the mid-game teamfights and dismantle Fnatic as they struggled to pick a priority target.

Once MAD began ramping up, they started zoning out Fnatic not only from objectives but from their own jungle as well, slowly choking them out while growing their gold lead. Kaiser on Leona was ready to engage whenever someone from Fnatic stepped too far forward, keeping them at bay while they watched their chances of winning the match slowly evaporate.

While MAD did have a couple of misplays during their split push, in the end, it didn’t matter since Fnatic couldn’t capitalize on those kills to pick up an objective. The match ended with a Hail Mary from Fnatic, who put up a good fight during their last base stand. But Humanoid didn’t want to give his opponents a chance to come back and used Akali’s swift moves around the last fight to finish off the nexus, securing the first win of the split for his team.

MAD (1-1) will face Astralis (2-0) tomorrow for the last match of this weekend. While during the previous split MAD would have been heavily favored, the recent matches of Astralis showed the team has the potential to finish higher in the standings. Tune in at 12pm CT to see if Astralis can take down the Spring Split champions.