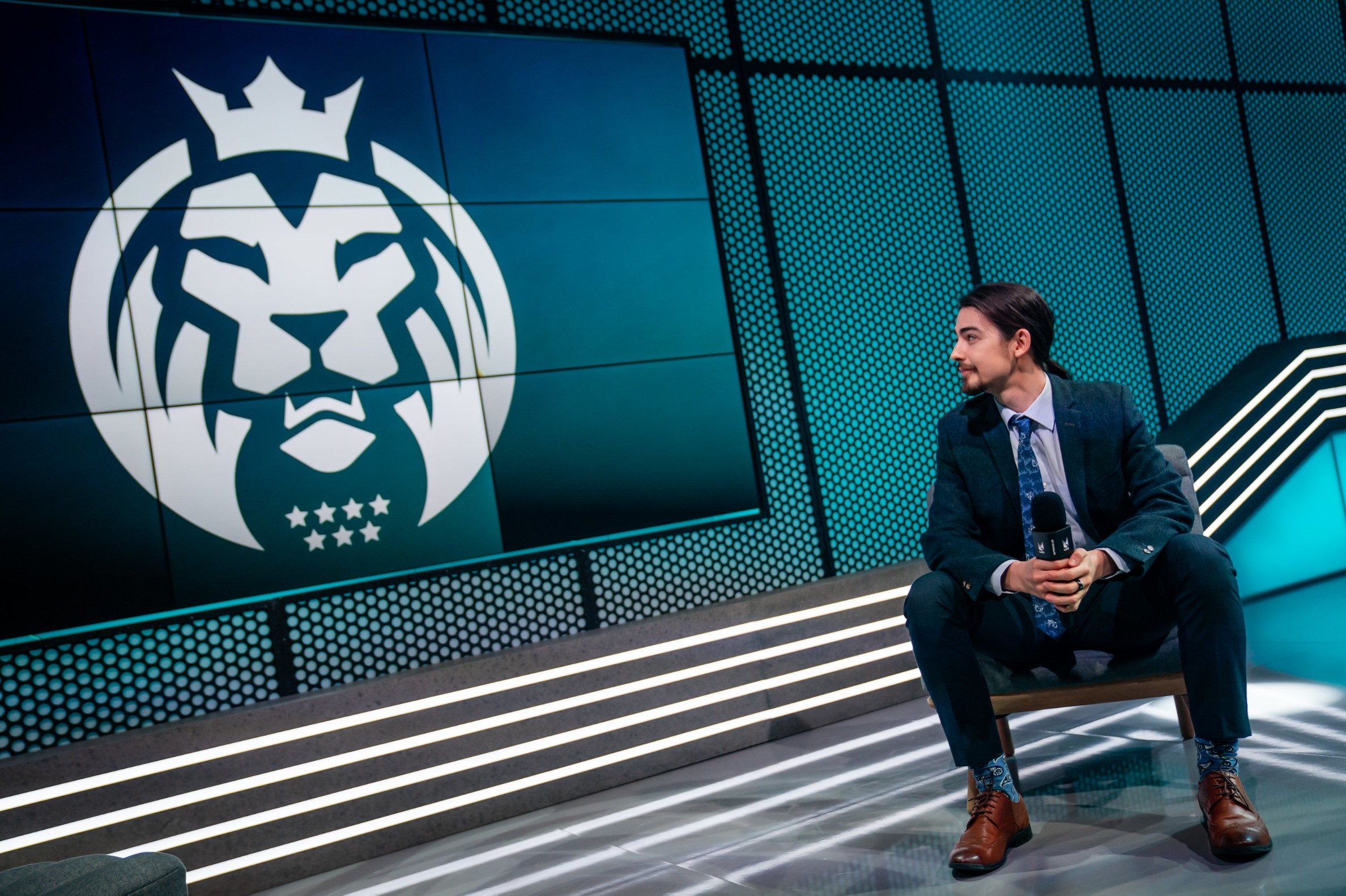 MAD Lions’ League of Legends coaching staff has been given the honors of the 2022 LEC Summer Split’s Coaching Staff of the Split award.

This is MAD Lions’ first award for excellence in coaching since the 2020 Summer Split. That season, the LEC’s award recognized only individual coaches, with head coach James “Mac” MacCormack winning the award. This season, Mac has been recognized alongside members of his staff, including strategic coach Christophe “Kaas” van Oudheusden, as well as the team’s head of player development Patrick “Pad” Suckow-Breum.

Between the Spring and Summer Splits, MAD Lions improved their record from 8-10 to 12-6, moving from seventh place in the spring to a second-place finish practically overnight. The team’s drastic improvement earned them a direct ticket into the upper bracket of the 2022 LEC Summer Split playoffs.

The runners-up for the LEC’s Coach of the Split award included Misfits in second place and G2 Esports in third. SK Gaming and Astralis also received first-place votes on this split’s ballot of LEC players, coaches, broadcasters, and affiliated media members. Previously, Rogue had won the league’s best coaching staff honors for three consecutive splits dating back to the 2021 Spring Split.

MAD Lions will return to the LEC stage for their first playoff match of the Summer Split next week when they take on Rogue in the first round of the postseason’s upper bracket. Should MAD Lions win that match, they’ll advance directly to the semifinals of the playoffs. Keep in mind that the LEC will send four teams to the League World Championship this season due to the absence of a representative from the LCL. A deep playoff run by MAD Lions would send the team to their third consecutive World Championship.