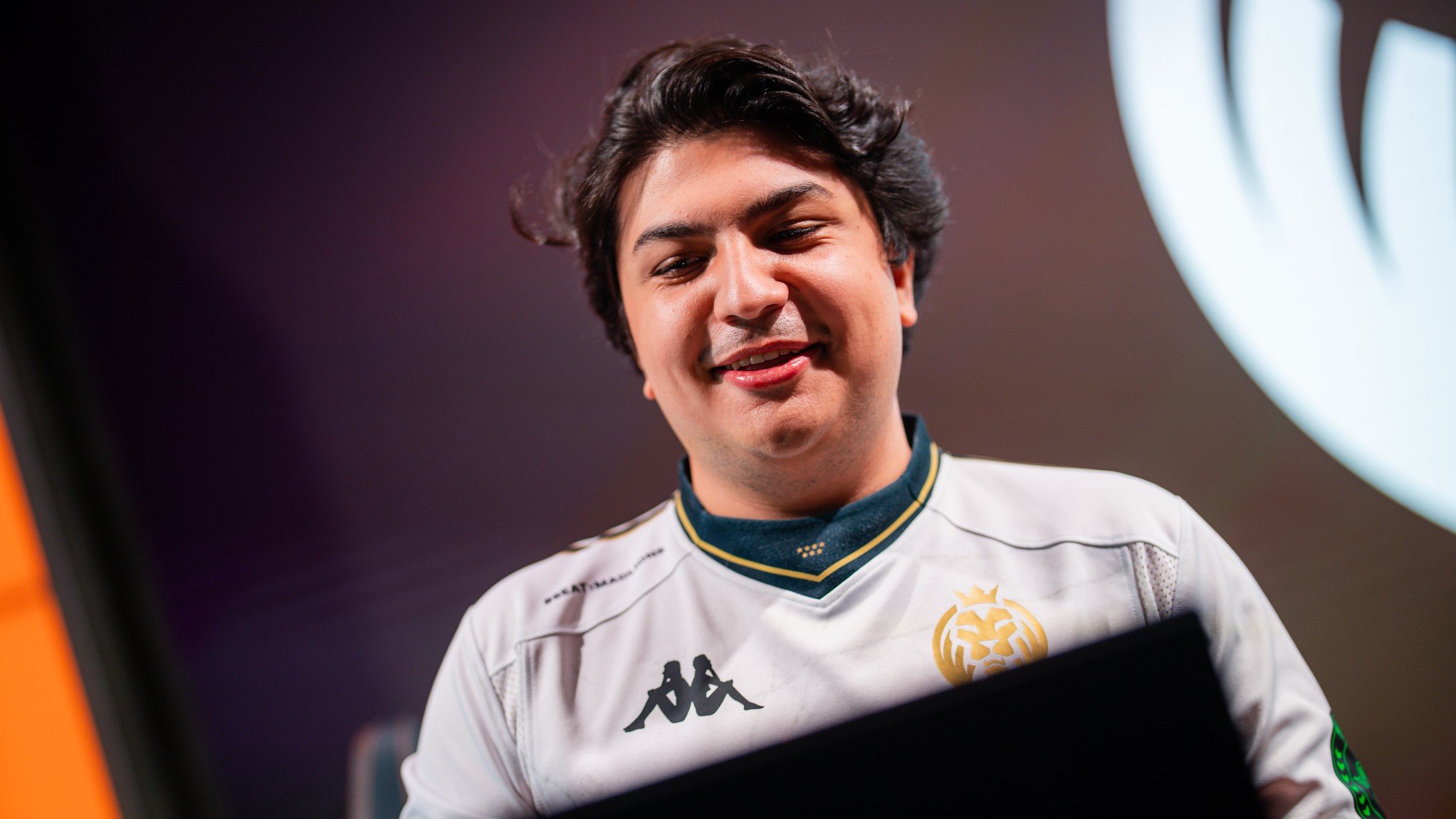 Turkish powerhouse Armut will continue to challenge top laners in the LEC for years to come.

MAD Lions has renewed the League of Legends player’s contract until 2024. Teammates Nisqy and UNFORGIVEN’s contracts also end in that year.

Armut joined MAD Lions 2020 after the team failed to meet expectations at Worlds 2020, missing out on the group stage following a 3-2 loss to SuperMassive Esports in the Play-In stage. Following the event, the organization replaced Orome and Shad0w with Armut and Elyoya.

With two new additions to the League roster, MAD Lions went all the way and conquered Europe the following year. In the 2021 LEC Spring Split finals, they reverse swept Rogue, and defeated Fnatic 3-1 in the finals of the 2021 LEC Summer split. They also reached the playoffs at both MSI 2021 and Worlds 2021, making it to the semifinals and quarterfinals, respectively.

Armut has been a key part of MAD Lion’s success in Europe and internationally, and he continues to be pivotal in this year’s season as well. Following a six-game win streak, the team are top of the LEC tables with a 10-3 record.

The player also has some of the best stats this split. Armut has there highest KDA ratio among top laners with 5.7, the highest first blood percentage with 31 (alongside Odamne and Alphari), and the highest average share of the team’s total damage dealt to champions with 27.2 percent, according to Oracle’s Elixir.