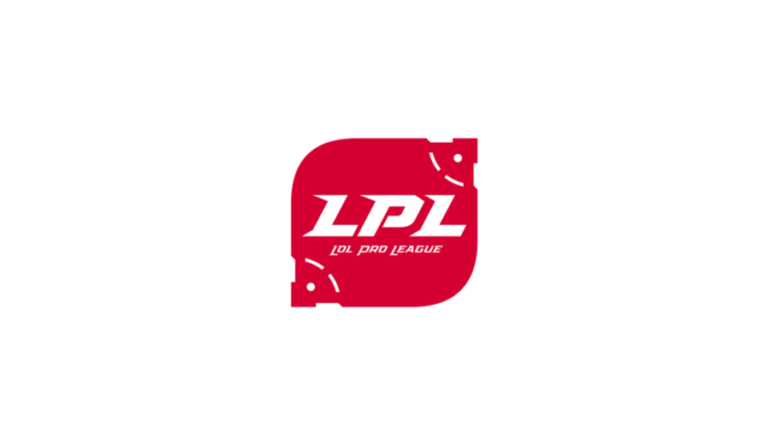 Riot Games has indefinitely postponed week two of the Chinese League of Legends Pro League (LPL) due to the coronavirus outbreak in China.

“We have decided to postpone week 2 of the LPL until we can ensure the safety and health of our players and fans,” the LPL wrote. “To our fans, we sincerely apologize that it has come to this and we will share any and all info as soon as we can.”

The LPL went on break after week one in celebration of the Chinese New Year and was originally scheduled to return on Feb. 5 for week two. The LPL’s academy league, the League of Legends Development League (LDL), was set to begin after the break but will be delayed alongside the LPL until further notice.

Related: EDG’s Clearlove could be stranded in Wuhan, the center of the coronavirus outbreak

The coronavirus, a cousin of the SARS virus, was first reported to the World Health Organization on Dec. 31 and is believed to have spread out of the city of Wuhan, which is now in lockdown.

The disease has since affected over 2,000 Chinese citizens and has killed over 50 people. Cases have since been reported in other Asian countries, including South Korea, Japan, and Thailand, as well as overseas such as in France, Australia, and the United States.

At the time of writing, Riot has not announced a date for when fans can expect the LPL to return. Fans can follow the LPL on Twitter to stay updated.