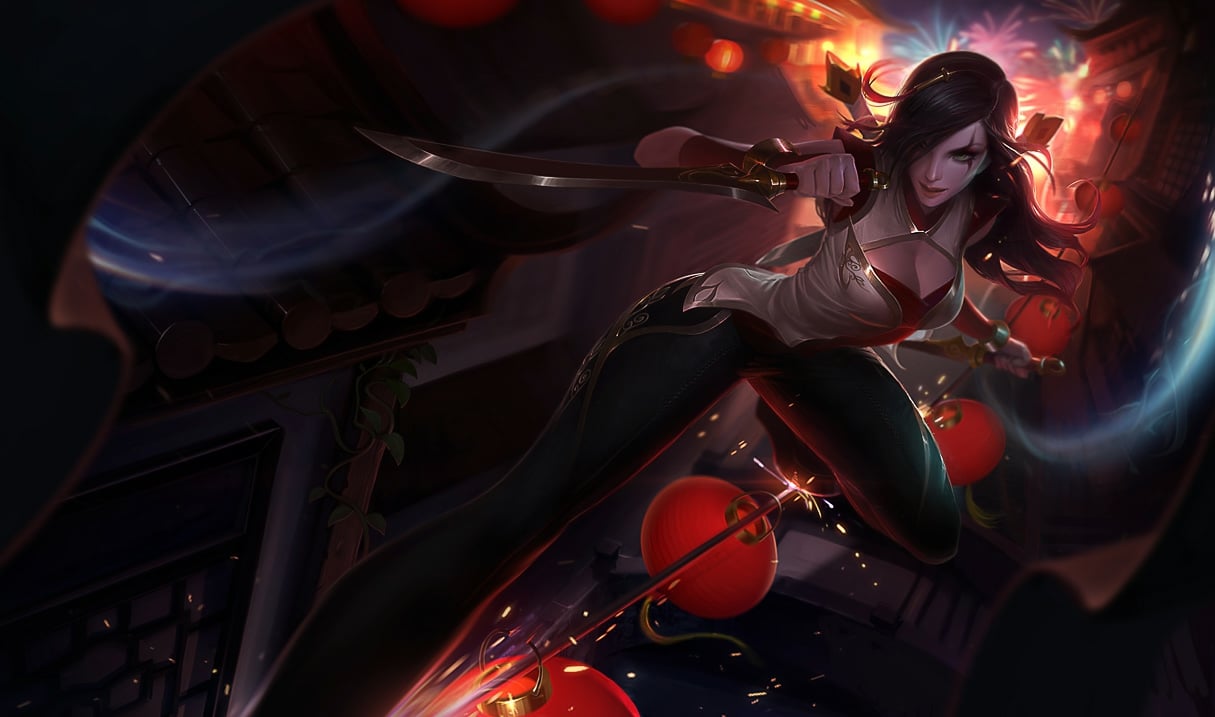 A Chinese player is the first person in League of Legends to hit level 1,000 nearly half a year after the game’s new leveling system was implemented.

His name, loosely translated to BigBigBigWatermelon in English, is level 1,011 at the time of writing on the 影流 (Shadowflow) server in China, which is one of the smaller servers that Chinese players have access to.

Riot removed the level 30 cap last year as part of the preseason patch, replacing it with a new system similar to Blizzard’s Overwatch and Heroes of the Storm where players can constantly level up over time to unlock new rewards in the form of Champion Capsules, Gemstones, and more.

The new system was implemented to make the overall League experience more enjoyable and to give players a reason to keep playing the game for fun, instead of just competing in Ranked Play. At the same time, IP, which acted as the game’s main in-game currency when increasing mastery levels and buying champions, skins, or other store-related items, was replaced by Blue Essence.

Related: Yasuo buffs, Kai’Sa and Banner of Command nerfs in the latest League of Legends hotfix

Everyone has their own way of grinding up levels in League—one player reached level 100 within the first few weeks of the system being implemented by playing Twisted Treeline Bot games with two types of XP boosts.

While it’s unknown how many other Chinese users are close to this milestone, the next player closest to BigBigBigWatermleon is Toucan Celeste from the EUW region, who’s at level 907, according to LoL Names.