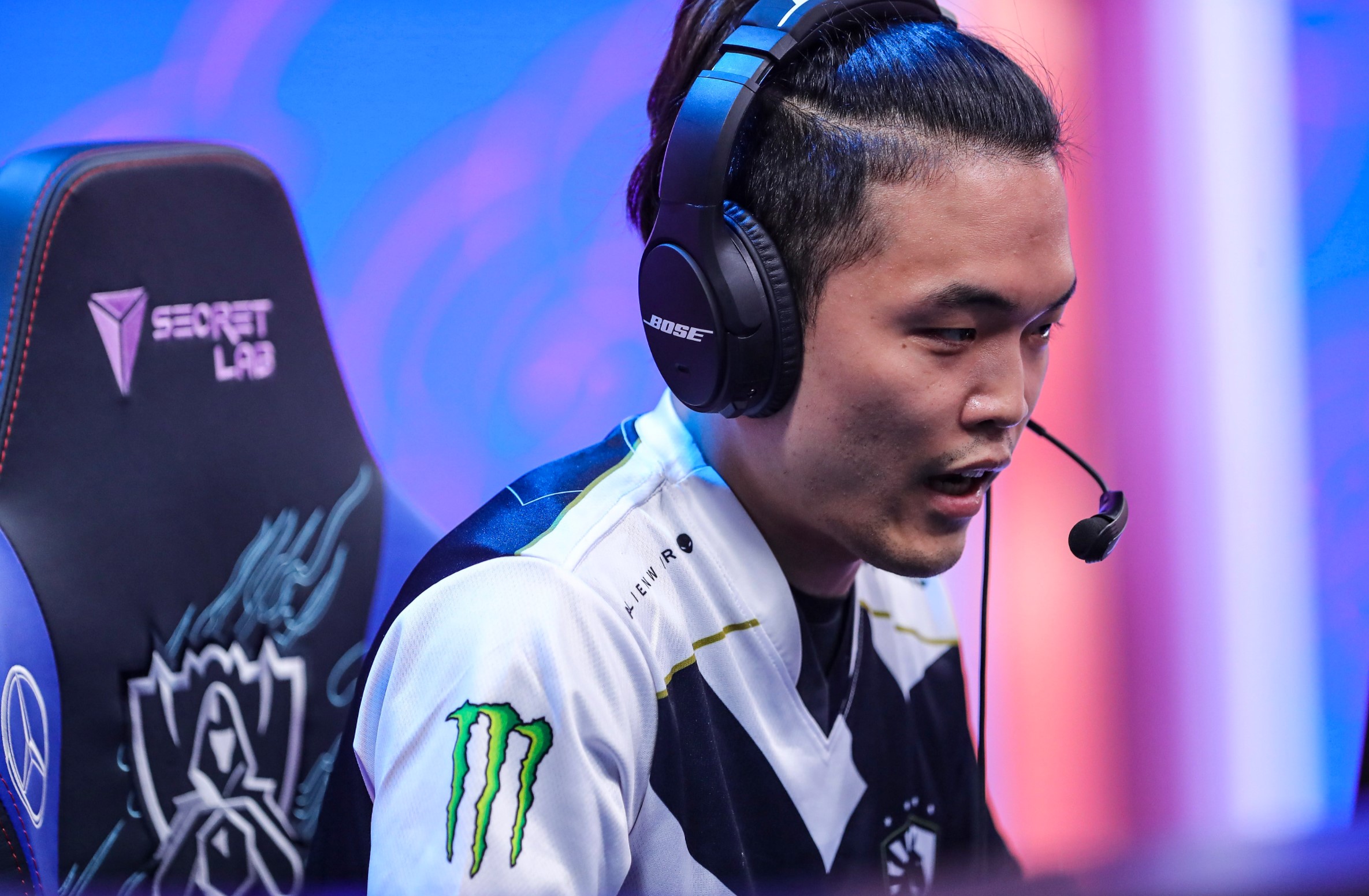 The first week of the 2020 League of Legends World Championship group stage came to a close earlier today after four days of fierce competition. Each team at the tournament has now played three games and the four groups are looking more and more enticing with each passing day.

The landscape of the tournament developed immensely today. Several teams completed perfect runs through the group stage’s first round robin, while other squads pulled off massive upsets to keep their tournament hopes alive.

Liquid stay alive in Group A

With their backs against the wall, North America’s Team Liquid pulled out all the stops in a massive, tournament-defining win over G2 Esports today. Coming into the game, G2 had been undefeated in Group A with a spotless 2-0 record. TL, on the other hand, had yet to find a win in the group stage. In what could be considered the biggest upset of the tournament thus far, Liquid beat G2 convincingly.

The early game belonged to TL. By the 20-minute mark, Liquid had built up a 3,000 gold lead that wouldn’t be relinquished. After claiming 24 kills and an infernal soul to boot, Liquid put G2 away to stay alive at the World Championship in a game that showcased what was easily the LCS’ best performance at Worlds. The favorable result for TL was mainly spearheaded by the team’s mid laner, Jensen, who posted a scoreline of 10/2/10 on Orianna—good enough for 83-percent kill participation.

On Thursday, Oct. 8, the Group A teams will battle to determine who will advance to the quarterfinals. Sitting at 1-2, Liquid have quite the task in front of them if they’re going to make it out of the group stage alive and intact. A repeat performance against G2 later this week will definitely need to be in order for Liquid, in addition to a win elsewhere on the schedule. While there’s certainly a tall order in front of NA’s third seed, there’s still a glimmer of hope.

Coming into day four, the titanic matchup between Gen.G and Fnatic had been circled on most fans’ schedules. The two teams have emerged as early contenders for the top spot in Group C and the meeting between them would decide how the group would most likely play out down the line. A win for Gen.G would have most definitely cemented them at the top of the group for the foreseeable future, possibly even deciding the fate of the group right there and then.

But Fnatic, fresh off a brutal loss at the hands of LGD Gaming yesterday, bounced back and rolled over Gen.G with ease. Strong performances out of bot laners Rekkles and Hylissang drove Fnatic to the finish line in a game the squad absolutely needed to win to stay in contention for Group C’s top seed.

The waters of Group C got extremely muddied on day four, though. Wins from Fnatic and LGD shook up the standings, resulting in a three-way tie for first place in the group.

Related: Fnatic Selfmade says he’s one of the best junglers to ever represent Europe

We’ll see Group C return to the spotlight on Saturday, Oct. 10 when the most intriguing group at Worlds thus far will be decided once and for all. If one thing is for certain heading into that slate of games, though, it’s that Fnatic are most definitely going to be out for blood.

After a nailbiter of a game yesterday against DRX, the LPL’s first seed, Top Esports, came roaring back on day four with a dominant performance against Unicorns of Love. Behind exceptional Jax play from 369, who posted a scoreline of 10/3/5 on the champion, TES finished off the first round robin with an exclamation point. Today’s game saw the LPL champions win by nearly 14,000 gold while racking up 27 total kills.

Coming into the tournament, it was almost a given that Top would walk out of Group D with a spotless record. And so far, they’ve already established themselves as a favorite to win the tournament outright with a perfect record of 3-0 after one week of play. Only Damwon Gaming in Group B won all three of their games this week as well.

Top will look to finish the job on Sunday, Oct. 11 when Group D returns to the Worlds stage. And with three solid wins already under their belt, there’s no reason to believe that TES shouldn’t cruise to the quarterfinals with ease.