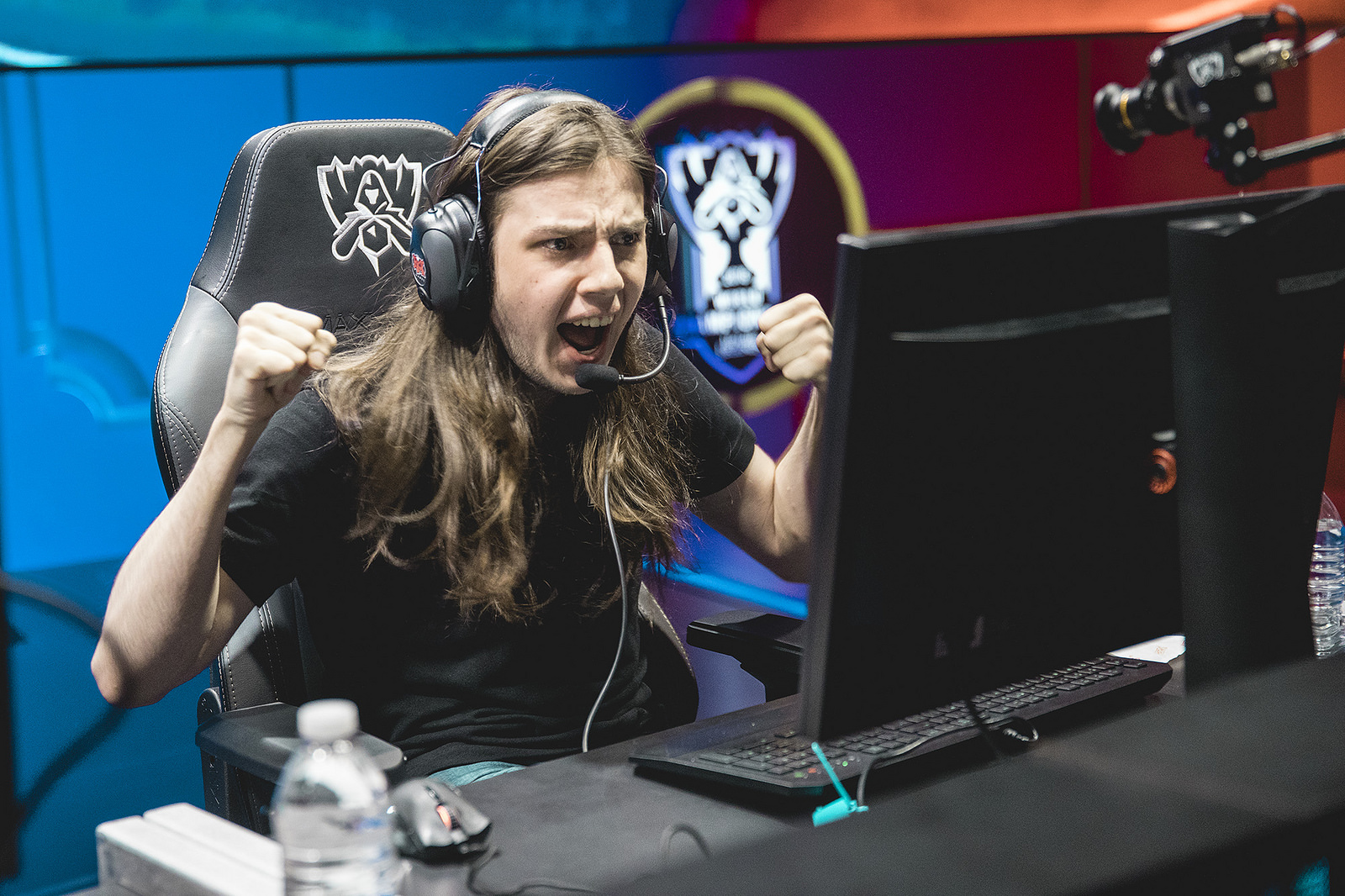 Kirill “Likkrit” Malofeyev, who recently played for M19, has been banned for six months from competitive League of Legends by RU Riot Games after he made offensive comments on his stream.

On Dec. 1, Likkrit made a speech on stream about RU Riot Games, the LCL, and some Riot workers. There was originally a clip of his speech on Twitch, but it has since been removed.

This ban is set to begin on Dec. 18, 2017, which means Likkrit can’t participate in any League competitions until June 18, 2018 at the earliest.

Likkrit is most well known for his time with Albus NoX Luna in 2016. He helped Albus NoX Luna become the first wildcard team to get out of the group stage at a League of Legends World Championship. But Likkrit and Albus NoX Luna eventually lost 3-0 against the EU LCS’ H2K Gaming in the quarterfinals.

During the incident, Likkrit reportedly went into detail about his time on multiple organizations, including Albus NoX Luna.

After the announcement was made, Likkrit also reportedly retired from League of Legends, according to cybersport.ru.