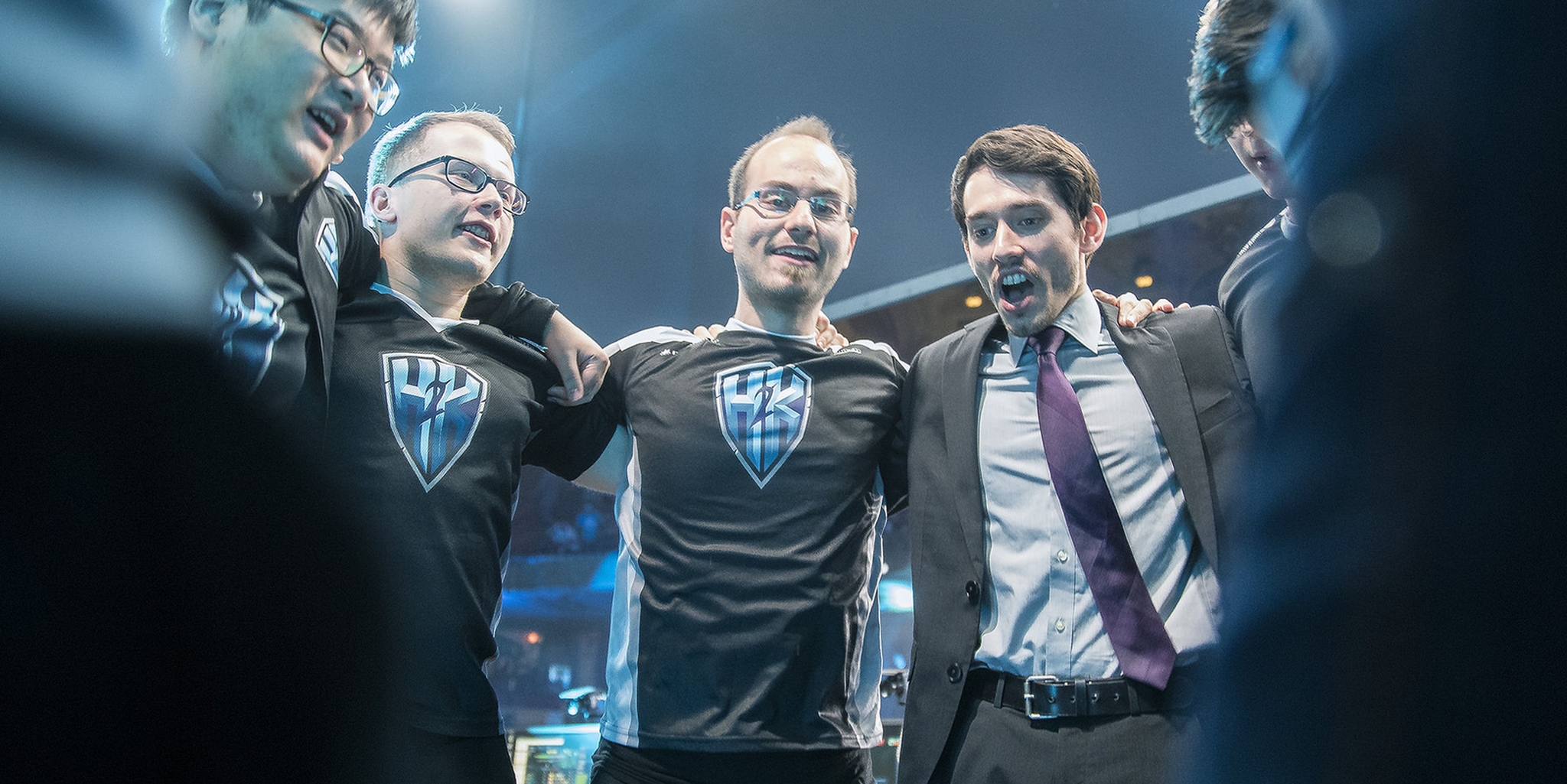 After an improbable run through the group stage, wildcard Albus NoX Luna were brought crashing back down to earth by the only European side in the quarterfinals.

H2k-Gaming took the final spot in the League of Legends World Championships semifinals last night with a 3-0 sweep over their Russian opponents.

In each of the three games the European side rushed out a commanding early game lead, and their less experienced were never able to recover from the early deficit.

Game one saw H2k rack up 28 kills in just 35 minutes to only eight in return from Albus NoX. The Russian side were able to steal Baron and extend the game towards the end, but it only delayed the inevitable defeat.

The quickest game of the series was game two, with H2k wrapping up victory in just 24 minutes with 15 kills to two and a 17k gold advantage. The game was all but over when H2k dominated a teamfight 4-1 to rout their opponents.

Game three was the closest of the series, with Albus NoX managing a double figure kill score for the first time. H2k midlaner Ryu  Sang-wook was on great form all series, but in game three he went on a tear. Ryu’s counterpart Michael “Kira” Garmash was mercilessly hunted down, with Ryu’s first four kills coming on Kira.

For their victory H2k-Gaming take their place as the only non-Korean side in the Worlds semifinal lineup. They will attempt to take down Samsung Galaxy on Saturday, after SK Telecom T1 and ROX Tigers meet on Friday.