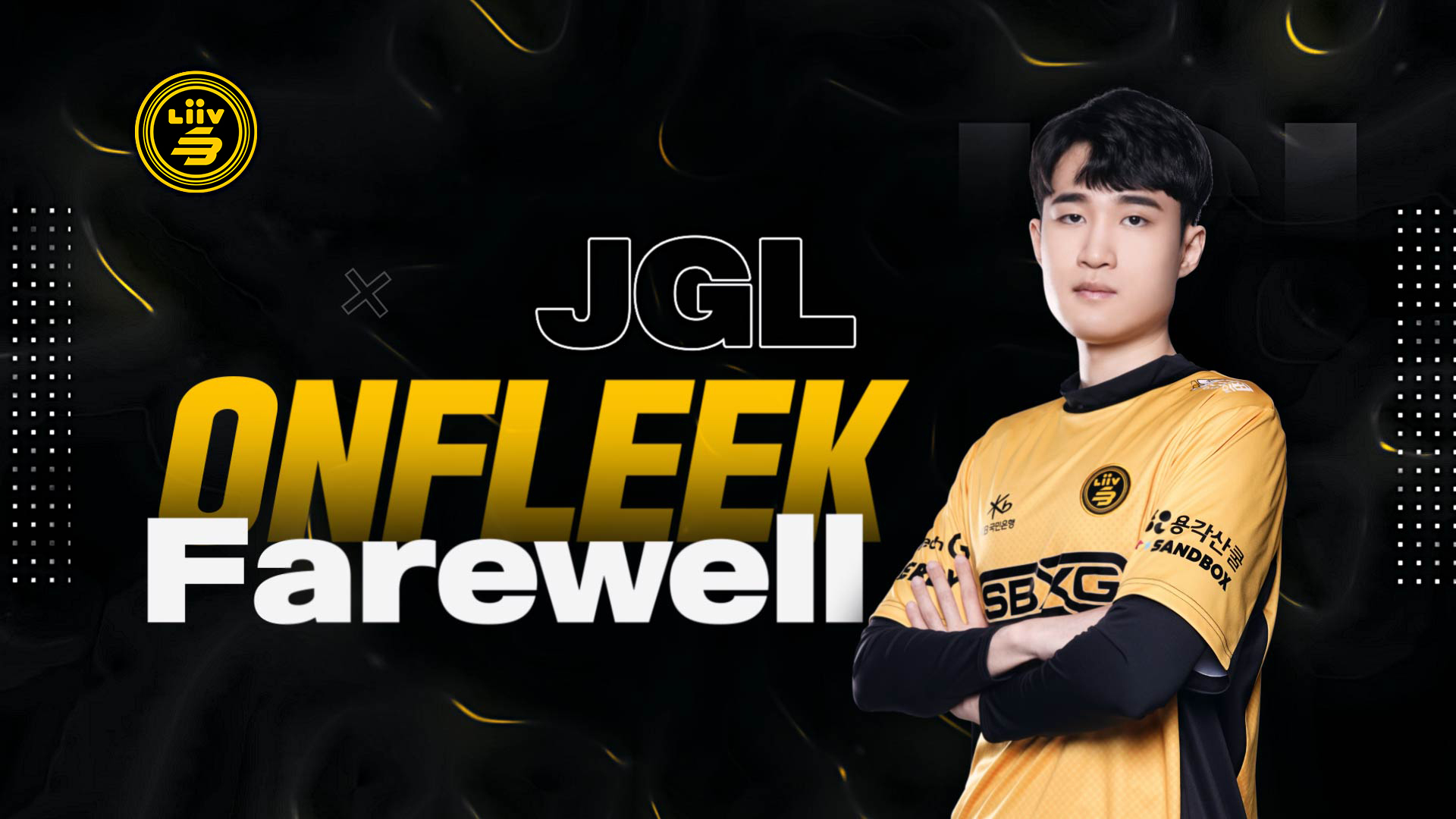 Liiv SANDBOX will not extend the contracts with top laner Park “Summit” Woo-tae and jungler Kim “OnFleek” Jang-gyeom, the organization revealed today. The team stated it was a mutual decision and said the two players are “now allowed to speak with other teams for future signings.”

Both Summit and OnFleek joined Liiv SANDBOX in Dec. 2018, staying with the organization since its inception in the LCK. The team found middling results in 2021, making it to the Summer Playoffs but dropping out to T1. They also failed to qualify for Worlds after being eliminated by Hanwha Life.

Liiv SANDBOX made several roster changes over the course of the regular season. For the entirety of the Summer Split, Liiv SANDBOX put Kim “Croco” Dong-beom in the starting lineup over OnFleek.

Now, in the early days of the 2021 offseason, Liiv SANDBOX has been one of the more proactive teams in the LCK. The team is reportedly looking to pick up T1 substitute mid laner Lee “Clozer” Ju-hyeon.

Many of Liiv SANDBOX’s players have been with the organization since its start in the LCK, though the team seems ready to make changes. It has not yet been revealed who will fill the voids in the top lane and jungle. Fans will get a clearer picture of SANDBOX’s 2022 roster as the offseason progresses and contracts expire.