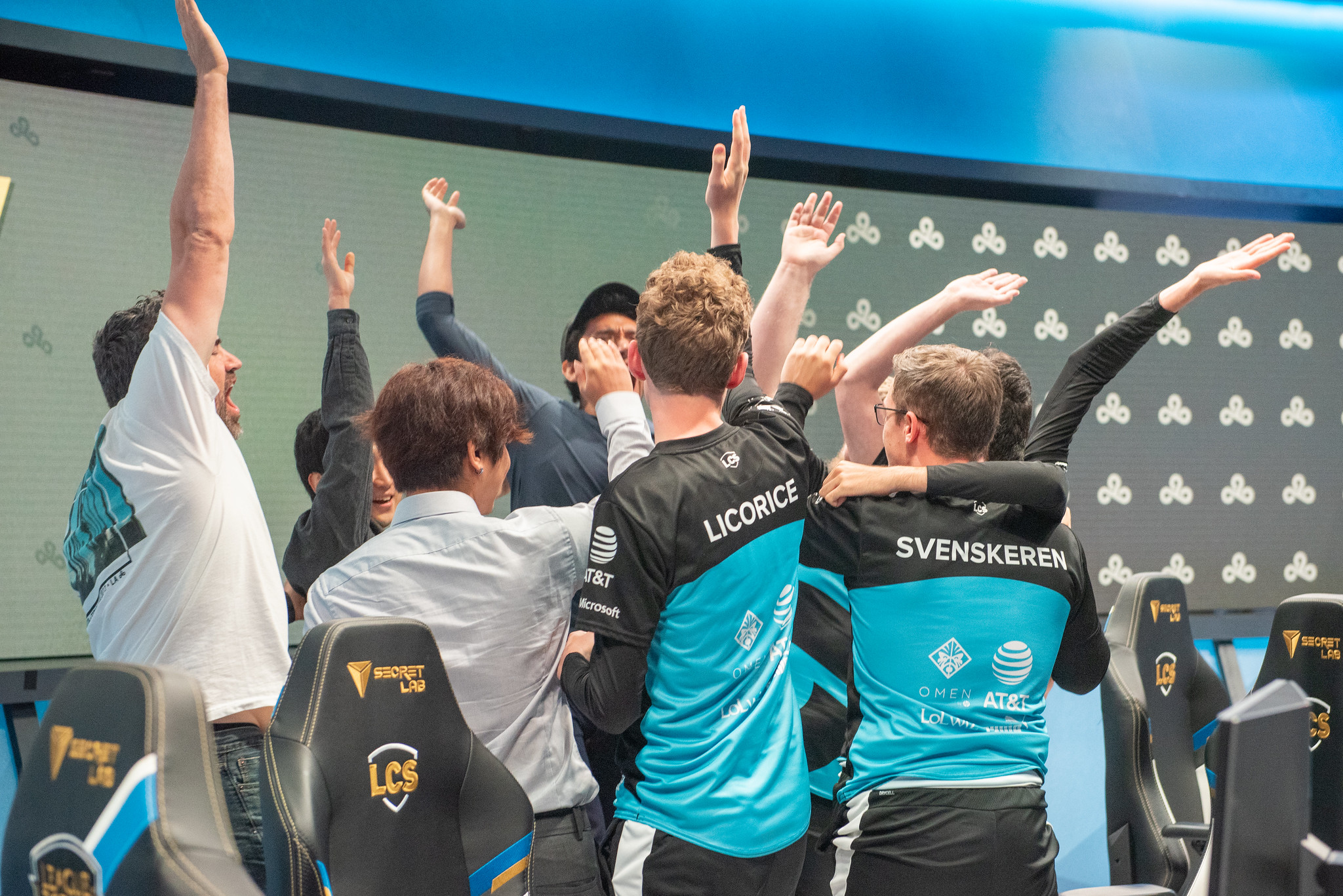 Cloud9 top laner Eric “Licorice” Ritchie said he wishes he and C9 had handled the departure of longtime AD carry Zachary “Sneaky” Scuderi better in an impromptu Twitch stream today. But he also said Sneaky mishandled his exit from the League of Legends team.

Sneaky, who was replaced after more than six years with C9 by former TSM ADC Jesper “Zven” Svenningsen, said on Nov. 19 he didn’t want to compete for a starting spot with Zven because he’d be “fighting back [for his] spot against people that didn’t want [him] to be there.”

That stream seemed to be problematic for Licorice, who said that in a perfect world, Sneaky would’ve handled the situation more like Team Liquid’s new jungler, Mads “Broxah” Brock-Pedersen. Broxah left Fnatic, but the act of “defending his [former] teammates” was the “ideal world to handle the situation,” according to Licorice.

Licorice was quick to acknowledge his own mistakes, however. The Canadian top laner said he should’ve talked with Sneaky, and now that he didn’t, it’s “awkward” and their relationship isn’t in good shape. Licorice also said Cloud9 should’ve said something about Sneaky when it announced Zven as the team’s new ADC.

A few hours after Licorice’s stream concluded, Cloud9 owner Jack Etienne revealed Sneaky’s plans, despite Sneaky asking the organization not to do so. One of the options was “playing for C9,” which Ettiene said would include him competing for a starting spot.

During Licorice’s stream, he revealed there were underlying issues with the team that weren’t resolvable. When C9 management came to him, he said there needed to be some sort of change, but he said he wasn’t sure if he would be moved off the team as a result of those changes.

In the end, he and mid laner Yasin “Nisqy” Dinçer stayed while Sneaky was replaced and jungler Dennis “Svenskeren” Johnsen and support Tristan “Zeyzal” Stidam were acquired by Evil Geniuses.

Licorice said he hopes the team atmosphere improves because of these changes since the former roster’s atmosphere wasn’t productive.