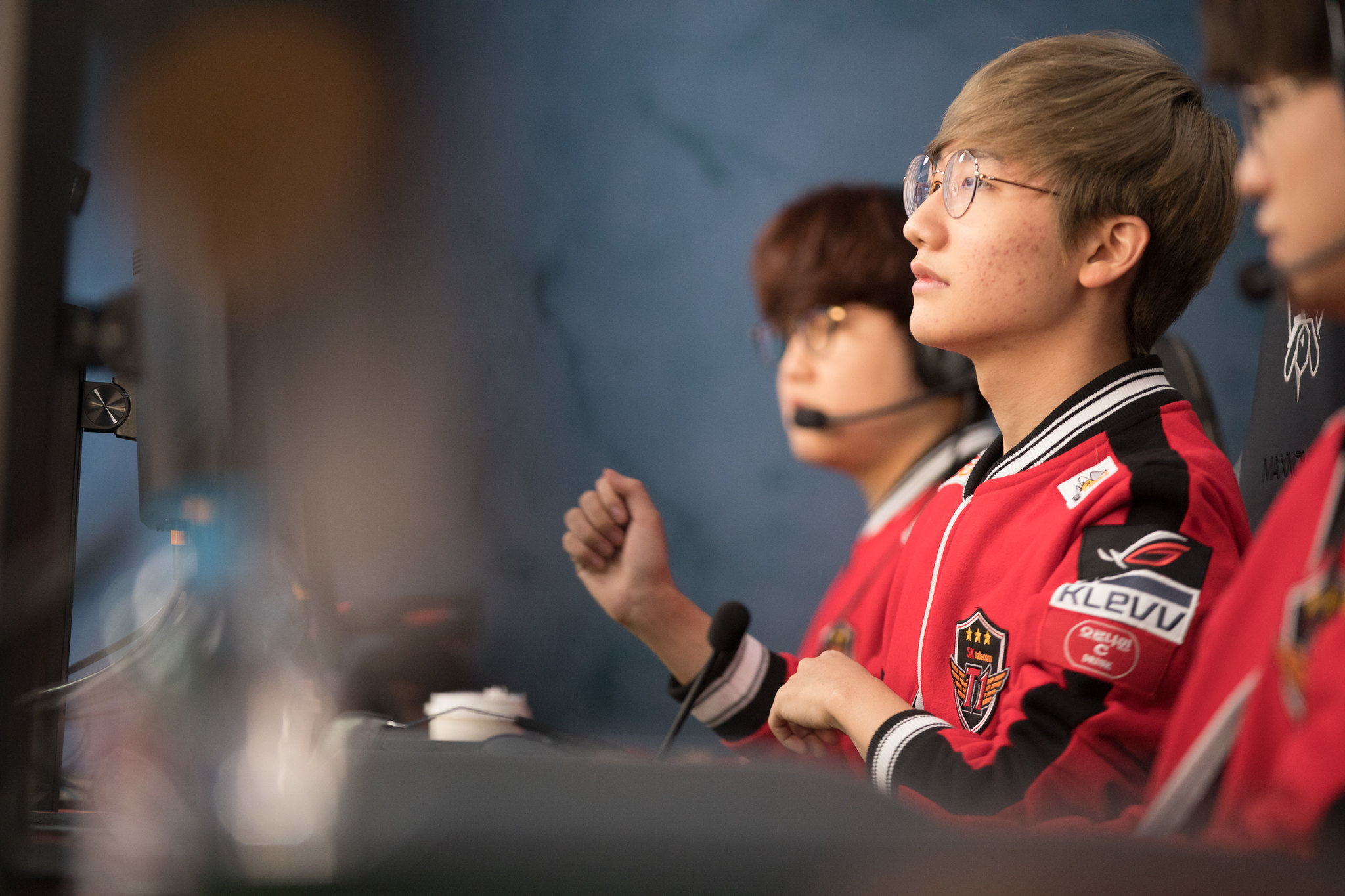 Peanut and longtime KT Rolster coach Oh “ZanDarC” Chang-jong have joined the LPL’s LGD Gaming, the organization announced today via Twitter. For both, this will be the first time they have competed in the LPL.

Peanut comes from Gen.G, where he spent the 2019 season. Before that, he played for Kingzone DragonX, ROX Tigers, and SK Telecom T1, where he reached the grand finals at the 2017 League of Legends World Championship.

ZanDarC had spent the last six years as a part of the KT Rolster organization. During his time there, the team won the 2018 LCK Summer Playoffs and reached three LCK finals. KT Rolster was one of the worst teams in the LCK in 2019, though, finishing the spring and summer splits with 4-14 and 6-12 records, respectively.

LPL has experienced struggles of their own in the LPL, where they finished in 14th place during the summer after a 3-12 record. The first split of the year wasn’t much better, as they went 5-10 and finished in 11th place.