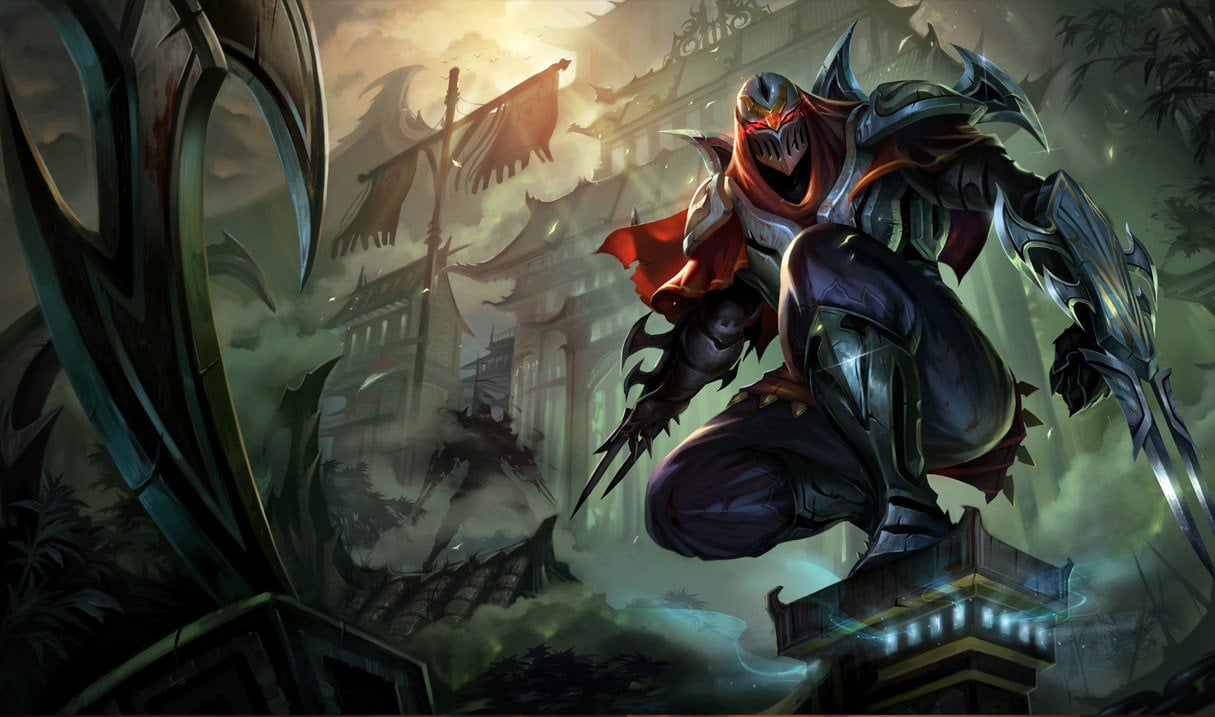 Riot has made some last-minute amendments to League of Legends Patch 12.11 ahead of its Wednesday, June 8 release date.

According to lead game balance designer Matt “Phroxzon” Leung-Harrison, the changes made to Lethality items, as well as Hextech Rocketbelt and Lethal Tempo, have been reverted to their Patch 12.10 states. This includes the changes to Duskblade of Draktharr, Eclipse, Prowler’s Claw, Axiom Arc, and Serpent’s Fang.

The Riot devs are stepping back and taking some time to evaluate the magnitude of these changes before getting ahead of themselves. As a reaction to the recent durability update, which saw a shift in the meta, these proposed changes aimed to provide more kill threat to Assassins.

In Patch 12.10, Assassins were sometimes building fighter items, which, according to Riot, was breaking the Assassin fantasy. “Assassins need to have kill threat to fill a vital role in the game (sometimes even when they’re behind),” Phroxzon explained. But if the knee-jerk changes went through, they could have led to another big shift in the meta.

It remains to be seen if the devs will target Lethality items in a future patch or if Assassin champions will sink even further in the solo queue standings.