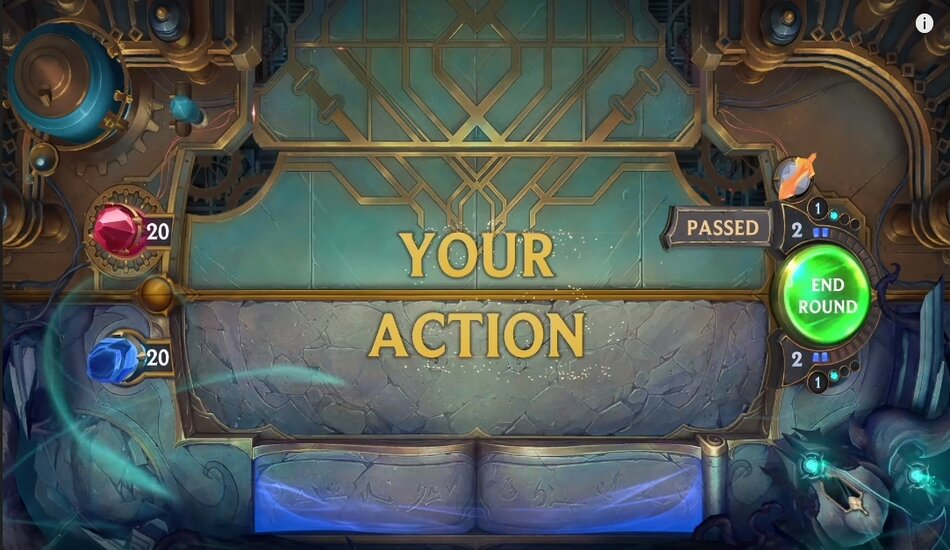 The open beta for Riot’s new CCG, Legends of Runeterra, launches in just a couple of weeks with several new guardians and game boards to spice up gameplay.

Set to release on Jan. 24, the free-to-play Legends of Runeterra (LoR) open-beta will include ranked play, 20 updated cards, and a friends list. Also dropping with the launch are three new guardians designed to cheer players on while they compete: Gromp Jr, T-Hex, and Snapper. And as the game progresses towards its official launch, more guardians are expected to drop in upcoming patches. 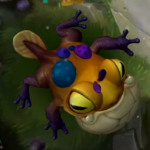 There are also three LoR game boards in the regions of Demacia and Noxus, Ionia and Freljord, and Piltover/Zaun and Shadow Isles. Each game board comes with new background theme music and artistic notes that are designed towards each specific region. 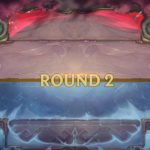 Unlike other CCGs, such as Hearthstone and Magic: The Gathering, building up a library of cards isn’t accomplished through the purchase of random booster packs. According to the developers of Runeterra, “how much you spend does not determine how much you win.”

The monetization system to support LoR is accomplished via the sale of cosmetics instead, such as the new guardians and game boards. Other cosmetics are also planned for the future that will include emotes, along with additional game boards and guardians. New champions are also scheduled to drop in future patches.

Check out the open beta Legends of Runeterra by pre-registering or logging in for the official launch on Jan. 24.