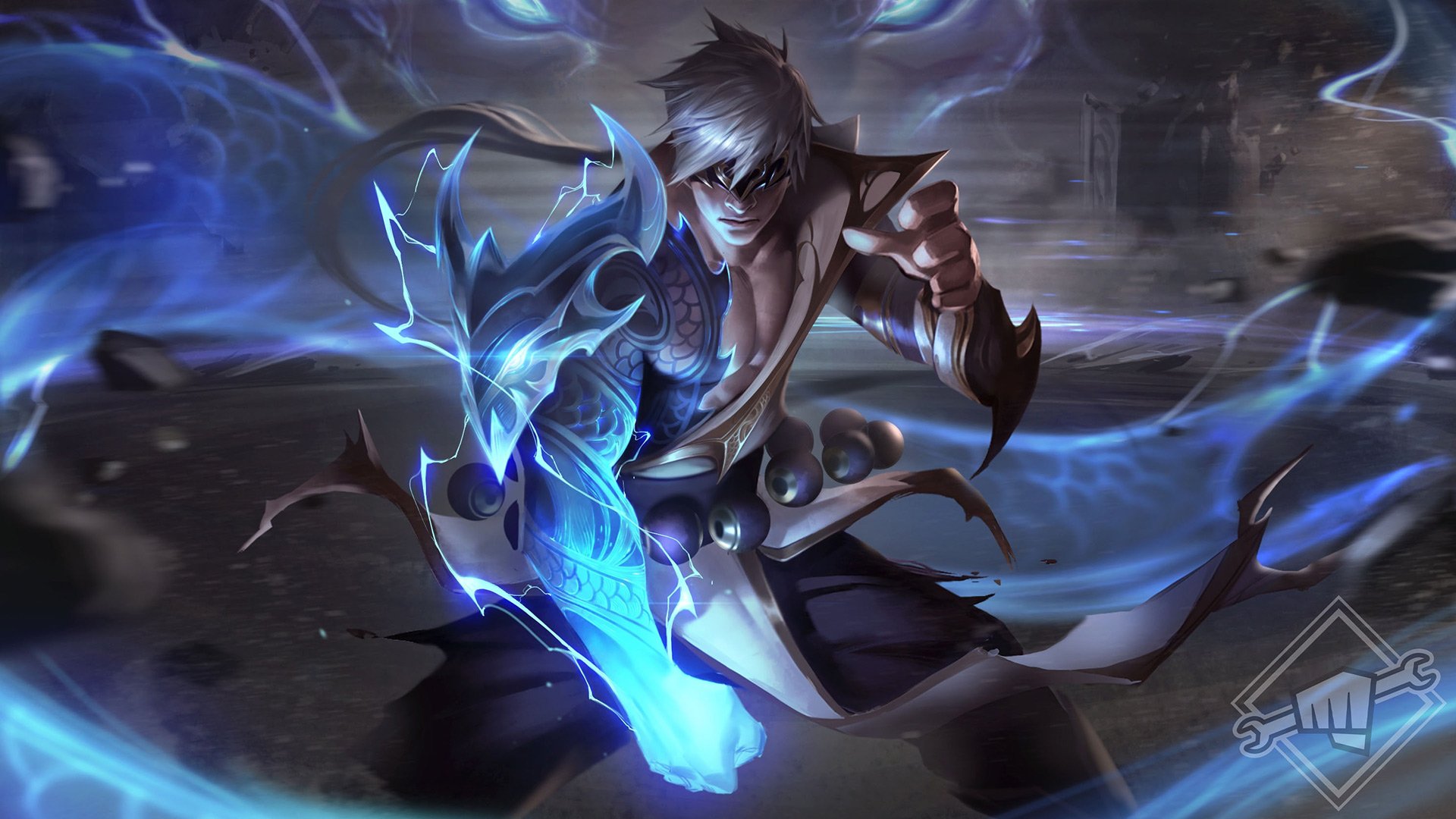 After one of the more exciting seasons in professional League of Legends, three champions have risen above the rest of the game’s roster as the most important picks for teams across the globe this summer. Lee Sin, Leona, and Viego were the three most-picked champions among pro teams in the 2021 Summer Split, according to gol.gg.

Lee Sin sits at the top with 1,421 games played across every region and league. Leona has 1,330 games played, while Viego has 1,210 games under his belt as we approach the 2021 World Championship. The Ruined King also has the second-highest pick-ban presence in the world at 78 percent since he’s also the fifth most-banned champion in the esport today.

At the moment, all of these champions thrive in the current meta due to the flexibility and overall power they can provide for various team compositions. They’re all relatively tanky, while also bringing a ton of engage potential that can help a roster swing a skirmish in their own favor. They do, however, bring plenty of individual positives to the plate, too.

Lee Sin, for example, can be a menace in the right hands. In addition to being played in the jungle, he’s made a home in solo lanes this past season, allowing teams to build multiple different compositions and styles. The Blind Monk is a great playmaker with his ultimate ability, while also staying relatively durable with his built-in healing and with his current build path with Goredrinker.

Leona has been a staple champion for many years. And this year, she still brings some of the most reliable engage tools in the game. Her E-Q combination can easily single out and lock down a target for her squad, while a well-placed ultimate can stun an entire enemy team to start off a winning skirmish.

Lastly, Viego has brought a completely new mechanic into the game with his Sovereign’s Domination passive, which allows him to possess enemy champions. His kit gives him a great engage tool with Spectral Maw and he can also roam at a quick pace with his Harrowed Path ability. He can live for a surprising amount of time in a teamfight, and like we’ve seen in many pro games, all he needs is one reset on his passive and he’ll run rampant through an enemy team.

Many fans will be curious to see if Patch 11.18 or 11.19 will change the draft priority for some teams at Worlds, especially with Lee Sin being nerfed soon and 23 champions being buffed before the biggest League tournament of the year.