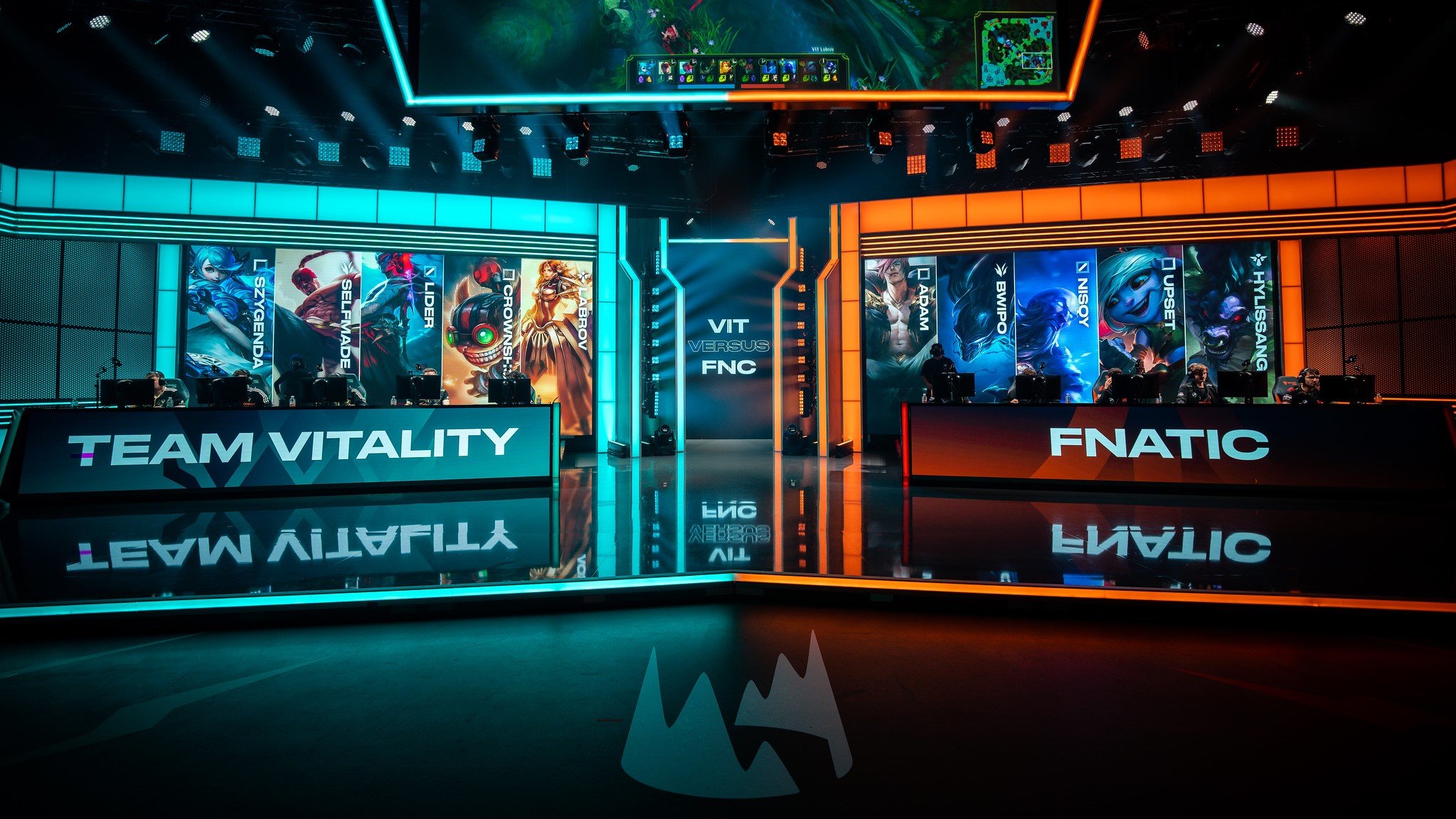 The LEC will welcome back its players to its Berlin studio at the beginning of week five of the 2022 LEC Spring Split, according to a post on social media today.

Not all matches will be played in the studio due to health and safety being the priority for the European league, however. “We will welcome back teams competing in games one and five to the LEC main stage,” the LEC said.

This means that Team BDS, Misfits Gaming, MAD Lions, G2 Esports, Excel Esports, Team Vitality, and Fnatic will play their matches in the studio, according to the official schedule.

The decision to return “step-by-step” to the studio is naturally due to the COVID-19 pandemic, which is still ongoing in Europe. But many European countries are beginning to lift their COVID-19 restrictions, meaning a full return to the studio is likely to happen in the near future.

The LEC will monitor the situation and will update the community when it’s able to welcome back fans and the media to the Berlin studio.

The European competition remains one of the last remaining major leagues in competitive League of Legends that haven’t, until today, allowed teams and fans in an offline setting. Players and spectators in the LCK, LCS, and LPL have already made a return to their respective studios.

Earlier today it was revealed that Eefje “Sjokz” Deepoortere, a popular host, will also be returning to the Berlin studio in week five of the 2022 LEC Spring Split.

The European competition will be back in action tomorrow at 11am CT. Team BDS will clash with Misfits Gaming in the opening match of the week.