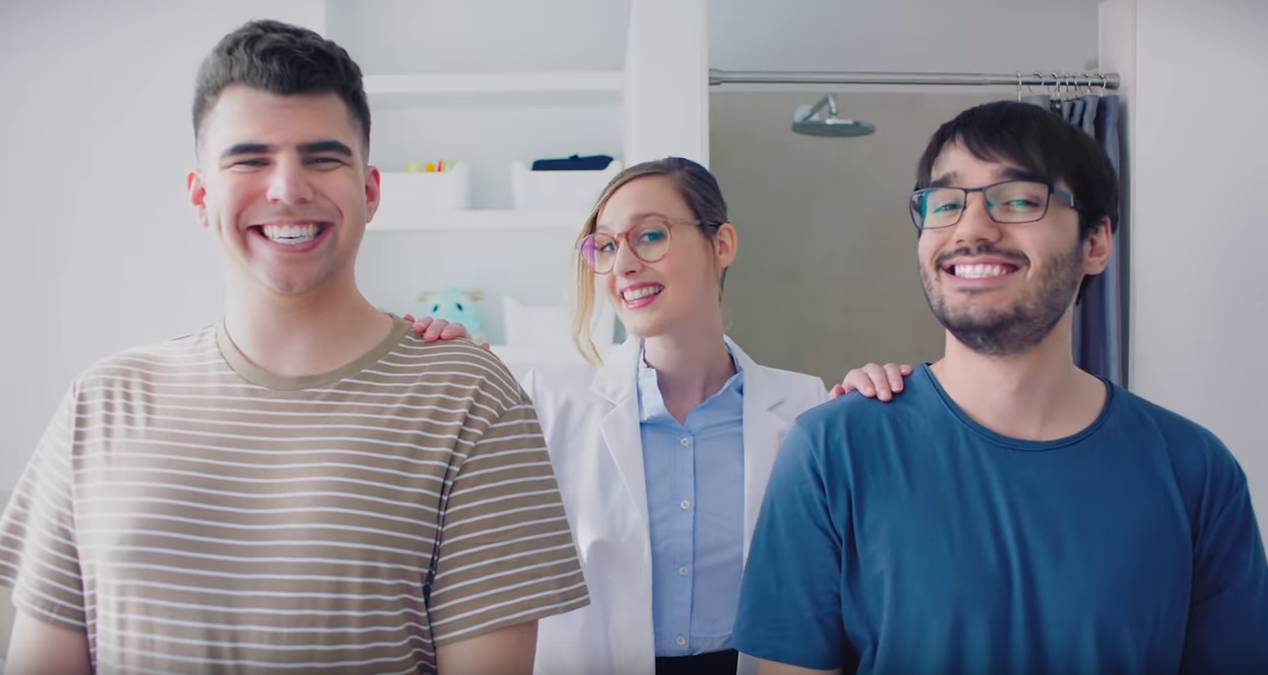 The League of Legends Summer Split is nearly underway in all regions. And the latest promotional video for the LEC looks to help fans show off their pearly whites at least twice a week.

The video features Fnatic’s Bwipo and Hylissang watching their 3-0 loss to G2 Esports in the Spring Split finals earlier this year. The series left a bad taste in the mouths of the Fnatic players. But luckily for them, Sjokz gave them just what they needed: LEC toothpaste.

The video hits all the typical cheesy points of a toothpaste commercial with the smiling while brushing, the post brush smile, and the tinging noise while doing so. But for those ready to buy the toothpaste and go “from Iron 4 and whining to Challenger and shining,” it’s important to read the disclaimer shown on the video that states the toothpaste is, in fact, not a real product.

Cheesy promotional videos like this are comedic, outside-the-box ideas that can create a smile nearly as big as the one Bwipo shows off in the commercial. He even adds to the cheesiness with the Trundle joke at the end.

The LEC is known for releasing quirky preseason videos like this. Before the 2020 Spring Split, the LEC talent team released a hilarious boy band inspired music video titled “I want the LEC back.”