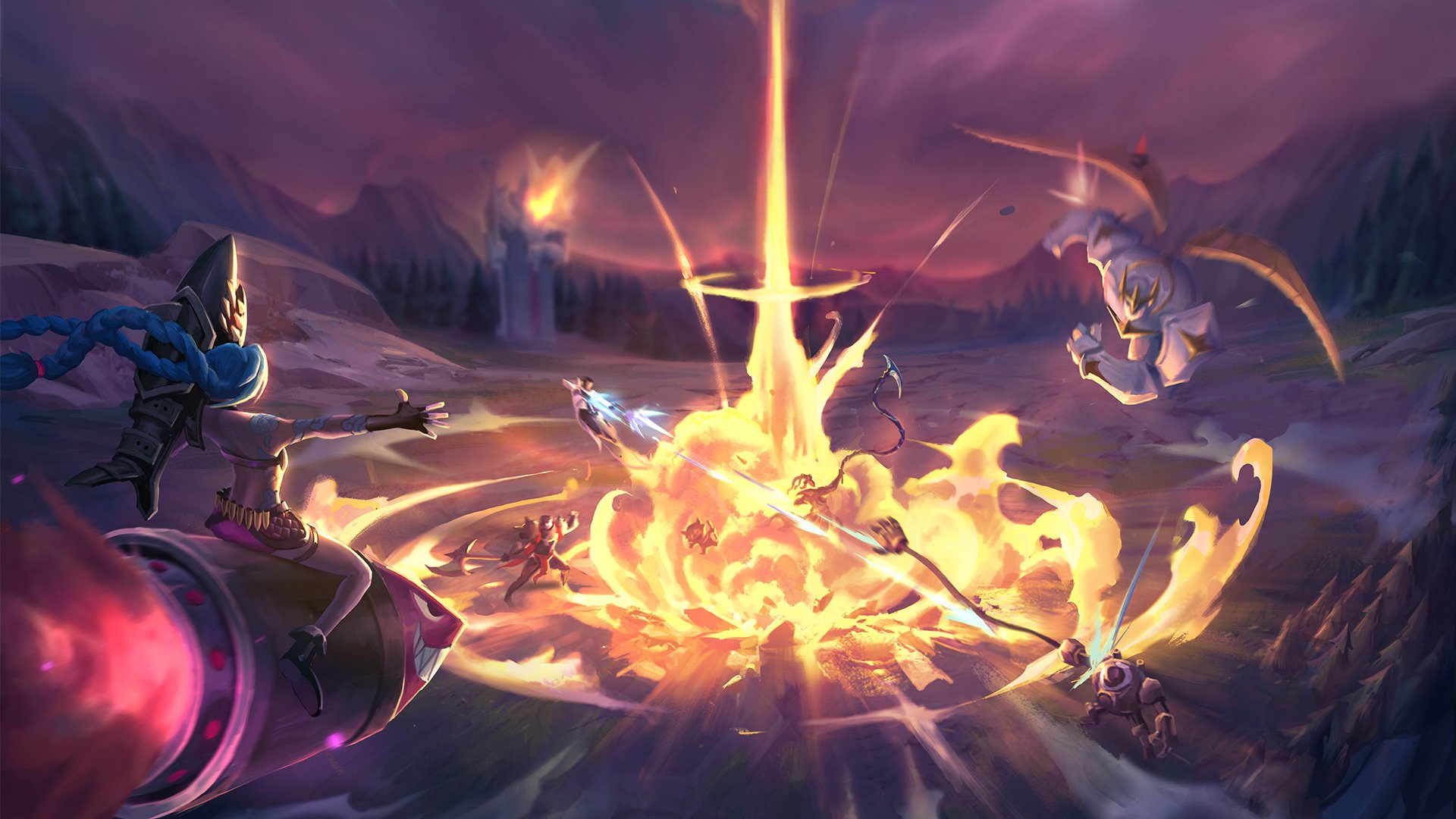 “It’s going to be out for two patches and our plan is to also have it return in the future again for other events,” Meddler said.

The unorthodox mode introduces “events” periodically that force players into exciting mini-games, like a flaming circle of death closing in on both teams while they duke it out. But the main objective remains the same—destroy the enemy’s Nexus.

Patch 10.15 will give players free rein in Nexus Blitz while giving developers the opportunity to collect community feedback. Riot will then make any balance or pacing changes in Patch 10.16 for things like game length, snowball rates, and frequency of sudden deaths.

The devs will also try to enable Mordekaiser and Ivern, whose abilities are known to cause some issues in Nexus Blitz.

Even though the mode will only last two patches, Riot plans on bringing Nexus Blitz back in the future. But the exact date is “still to be determined.” The devs will use the feedback from this outing to expand on future event designs, rewards, and mechanics.

Nexus Blitz will be accompanied by the Spirit Blossom summer event and will be set on an Ionian forest map. Fans can also expect the release of two new champions, Lillia and a mysterious “slain swordsman” that many believe to be Yone, Yasuo’s older half-brother.