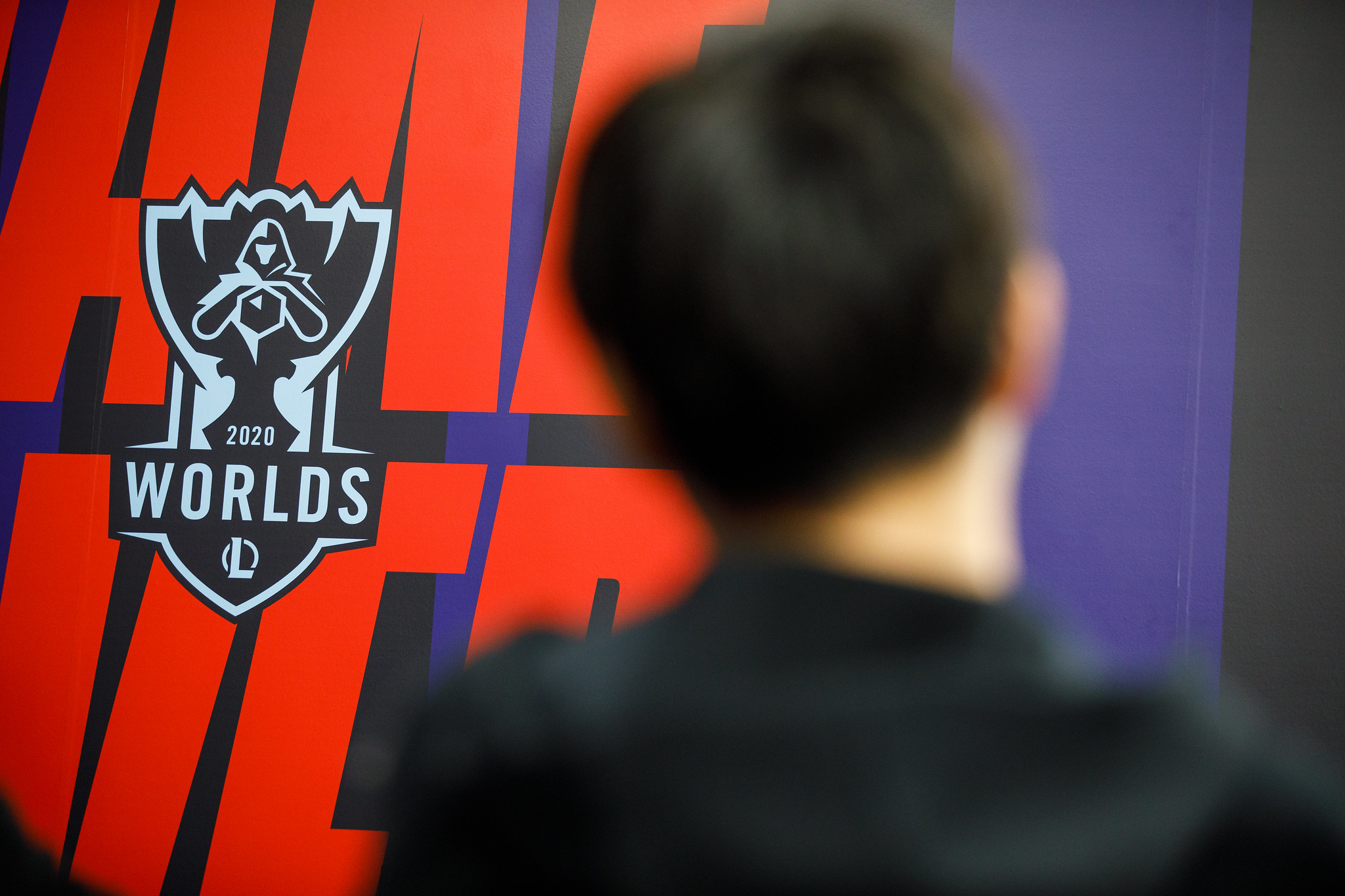 The second day of the 2020 League of Legends World Championship has come and gone, but we’ve already had plenty of big upsets and exciting outplays to talk about. Whether you’re an ecstatic Team Liquid fan or a mortified LGD Gaming fan, play-ins have been anything but typical so far.

There are still two more days left, which means that teams have time to make a miracle comeback or solidify themselves at the top of the standings before the knockout stage of the play-ins.

With big wins against INTZ and MAD Lions, the TCL’s SuperMassive has come out of the second day of play-ins looking like one of the stronger contenders for the group stage of Worlds.

This seasoned roster showed off its experience at international events by taking down the highly-rated MAD Lions after using some great decision making and teamfighting to completely overwhelm their opponents. They showed confidence throughout their two matches, and look poised to make it out of their group.

They have a true test of talent coming up on Monday, Sept. 28, however, when they face off against North America’s Team Liquid. The LCS representatives are currently undefeated, with victories over MAD Lions and the OCE’s Legacy Esports.

Unicorns of Love are living up to the hype

Many analysts were excited to see Unicorns of Love take the stage as a favorite of the play-ins. To many people’s delight, the LCL representatives have not disappointed just yet, picking up decisive wins against V3 Esports and a surging PSG Talon squad.

This team actually came into Worlds having only lost two games through the entire year. They dominated the league in both seasons, going undefeated through the 2020 LCL Summer Split. In their first two games at Shanghai, they haven’t missed a step.

Whether it was coming back from behind in their match against V3 or playing through a big lead against PSG Talon, UOL have shown compositional flexibility and perseverance that makes them one of the few teams to watch as we approach day three.

If you’re an LPL fan, then you might want to ignore LGD Gaming’s play through the play-ins. The Chinese fourth seed has fallen flat in every game they’ve competed in thus far, and are now at the bottom of their group with an 0-2 record.

The team hasn’t performed at the level that many fans expected them to play at, with multiple members making mistakes that are unacceptable at this point in the year. The roster is still very shaky as a unit, and multiple positioning mistakes and ill-advised teamfights have been the outcome of their lack of cohesion.

For a lineup with so many veteran players, they don’t seem poised for a deep run at Worlds this year. Many people may be reminded of LGD’s disappointing run in 2015, where they bounced out of the group stage in third place behind Korea’s KT Rolster and Europe’s Origen.

Luckily for the Korean team, LGD still have two more matches to fight back into possible group stage contention: one against V3 Esports, and another against a tough Unicorns of Love squad.