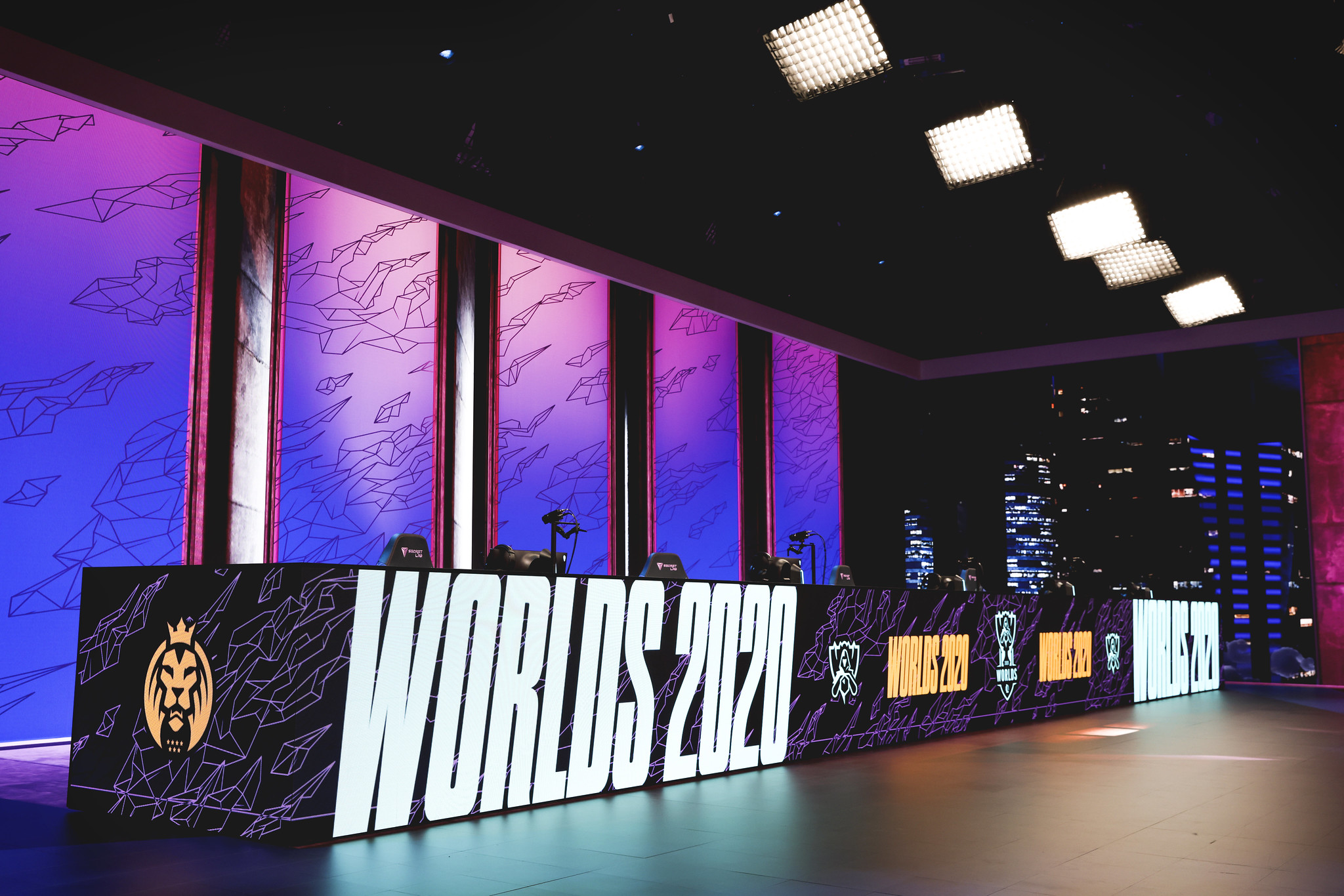 Day two of the 2020 World Championship play-in stage continues to surprise League of Legends fans with unexpected upsets, including today’s defeat of the LEC’s MAD Lions at the hands of the TCL’s SuperMassive.

MAD Lions have looked a bit underwhelming in their Worlds debut so far. The young roster might be struggling with some early on-stage jitters, but they haven’t looked like the confident, aggressive team we saw back in the 2020 LEC Summer Split.

In this game, SuperMassive looked way more decisive than their opponents throughout the match, whether it was taking objectives or taking a fight. Their quick, aggressive playmaking made MAD Lions look like kittens on Summoner’s Rift, and they ended with 18 kills and almost every neutral objective—save for a single Mountain Drake.

With this defeat, MAD Lions have now dropped to a 1-2 record. This team was touted as one of the best teams in the play-in stage, but the pressures of Worlds must be affecting them in some sort of way. This was the second big upset defeat of the day as well, with Brazil’s Rainbow7 having defeated China’s LGD Gaming earlier on.

Now, MAD Lions’ match against the OCE’s Legacy Esports is a must-win if they wish to keep their hopes for a group stage berth alive. Europe will be holding their breath for their budding stars on Monday, Sept. 28.