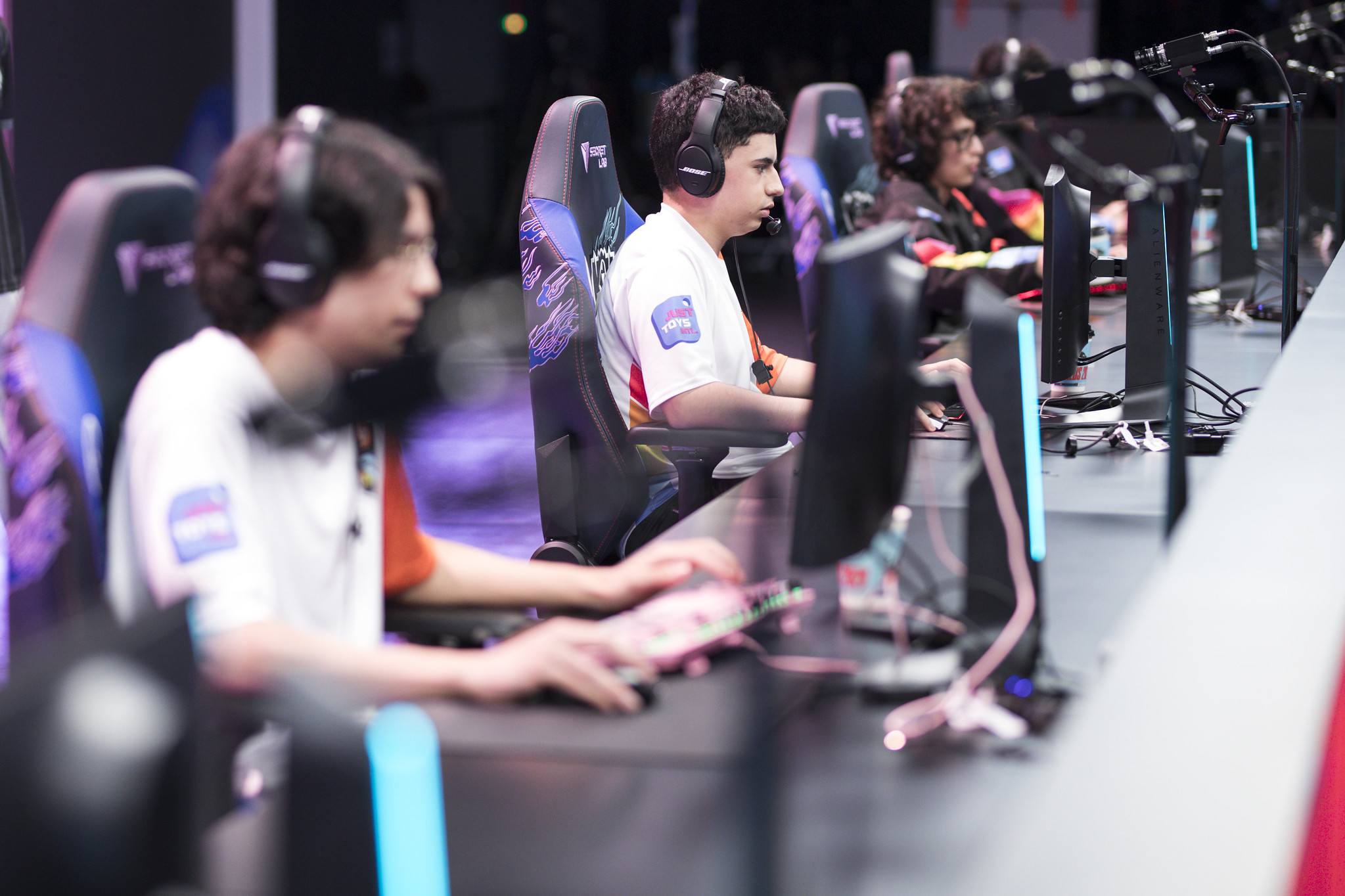 The 2020 League of Legends World Championship has produced some of the biggest upsets of the year so far, and it doesn’t look like it’ll be stopping anytime soon. This time, Brazil’s Rainbow7 took down China’s LGD Gaming today in one of the most improbable victories.

Many people didn’t expect R7 to have the fortitude to beat one of the LPL’s top teams, especially after going down 0-2 to start the Worlds play-in stage. Although LGD didn’t start off the tournament well either—with a loss to the PCS’ PSG Talon—fans assumed that they’d be able to defeat the struggling LAT opponent.

Unfortunately for LGD fans, their team stumbled once again. Although they had a decent early game with a significant gold lead, they fumbled the victory away with some lackluster teamfighting later in the match.

Some players made some pretty bad positioning mistakes, and once again, Peanut had a rather lackluster game on Lee Sin—he even missed a smite on a dragon with R7 missing their jungler. This team continues to make unacceptable errors against teams that they should be able to take down.

LGD might have performed at a subpar standard, both as a team and individually, but R7’s individual players also showed up huge as the match went late. Mid laner Aloned had a great Orianna game, landing huge Shockwaves that ended up winning several teamfights for his team.

With this win, LGD have inched closer to getting eliminated from group stage contention, while R7 have kept their group stage dreams alive. The Brazilian squad will still need to face off against Unicorns of Love on Sunday, Sept. 27.