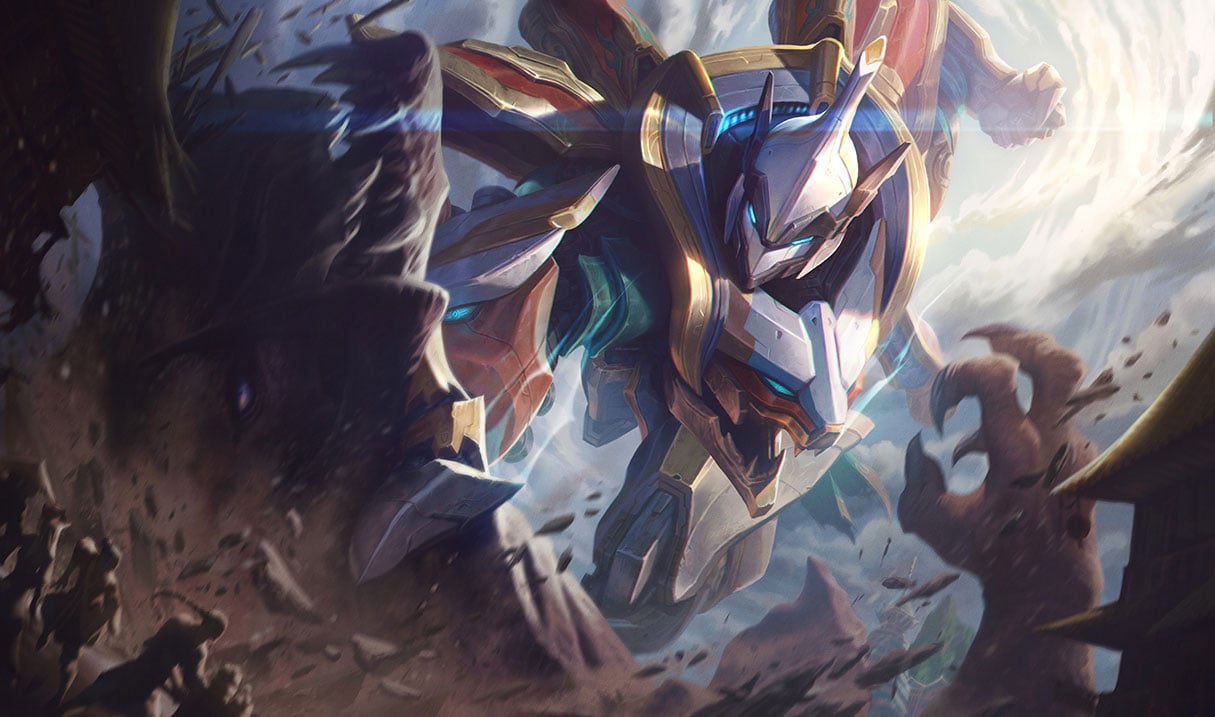 New year, new League of Legends season. After over a month of experimental changes, League’s pre-season is drawing to a close and will be replaced by season 10 later in the week.

The game’s official Twitter account posted new images today featuring the season’s icon and its Jan. 10 start date. One of the images, what may be teasers for this season’s new cinematic video, featured an outline of Urgot with chains reaching out for a victim’s darkened silhouette. “In 5 days, we break them,” the image reads.

As was introduced in the changes to ranked at the start of season nine, players will receive a provisional rank after their first ranked game of the season. During their placements, players will earn LP for wins, but losses won’t detract from their score. Once they’ve completed eight of their placement matches, their rank will become visible.

The first patch of the year goes live two days before the 2020 season kicks off. On Jan. 8, Patch 10.1 will arrive on live servers and will introduce Sett, League’s newest juggernaut. A slew of new skins are slotted to release with this patch cycle, including the new Mecha Kingdom skins, which will be replacing this year’s Lunar New Year skins.