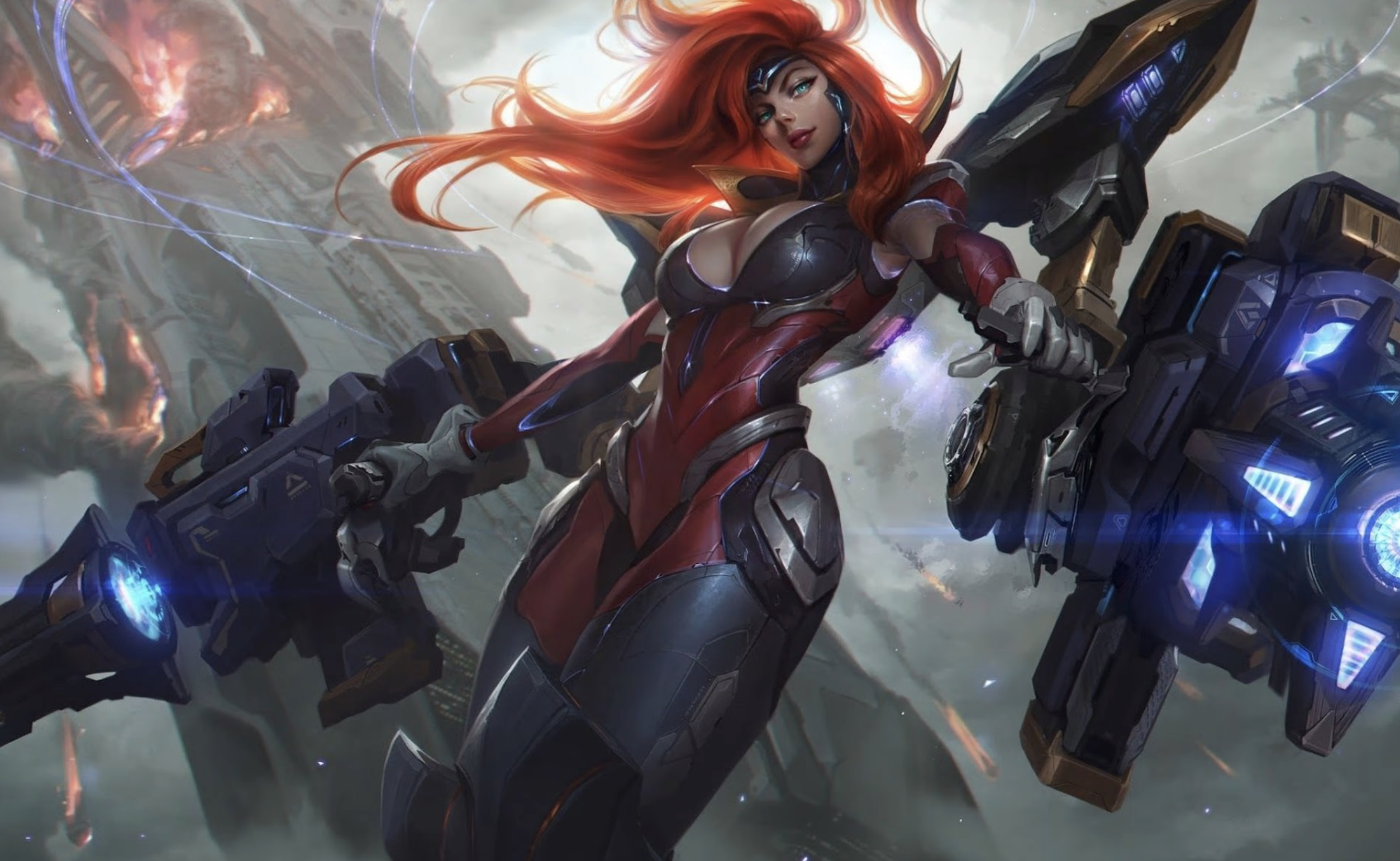 Riot Games’ newest Steel Valkyries skin line has League of Legends players less than impressed by the lack of “uniqueness” around futuristic skins.

The new Steel Valkyrie skins just recently landed on the PBE following the start of Patch 12.15, where the intention was for players to pick up the new Janna, Nasus, Camille, and Lucian Valkyrie skins. That hope, however, appears to be in turbulence because players are unhappy with the new Valkyrie skins for feeling “repetitive.”

Disdain for the newest skin line immediately caught traction on Reddit after a user called Macaulyn posted a thread titled, “Steel Valkyries is just an example of futuristic skins being repetitive, even though there is evidence of more uniqueness being possible.”

In the initial thread, Macaulyn highlighted their opinions of the Steel Valkyrie skins, and it seems that many others agree because the post already has over 1,000 upvotes. One of the biggest criticisms stemmed around the Steel Valkyrie Camille and Steel Valkyrie Lucian skins, where Macaulyn viewed them as “glorified chromas.”

“They’re way too similar to previous robot/future-themed skins these champions had before, they feel like glorified chromas,” Macaulyn wrote in the Reddit thread. “Their costumes are different, but are too generic to be told apart and their effects are very generic as well.”

While some had differing opinions from the initial Reddit thread, the general consensus was in agreeance with the skins feeling the same. For some, similar skins are “fine,” but the issues stemmed from champions who already have a similar skin already in the game.

“It’s fine they have relatively similar skins (albeit disappointing),” BulbuhTsar commented on the initial Reddit thread. “But it’s just annoying when the champs receiving them have already received such a skin.”

One of the biggest examples the League community highlighted was the similarities between Steel Valkyrie Lucian to Pulsefire Lucian. They noted the “futuristic” theme was a “repetitive” skin for Lucian.

While not fans of the skin, some Redditors offered solutions to mitigate this issue, with some stating to “not buy the skins” or “decrease” the number of skins they release.

“I genuinely think they’re better off decreasing the amount of skins they spit out to focus on the quality and uniqueness of them a bit more,” Deeeeksha commented. “Probably will never happen though.”

For now, League players can find more information about Patch 12.15 through the notes and updates.