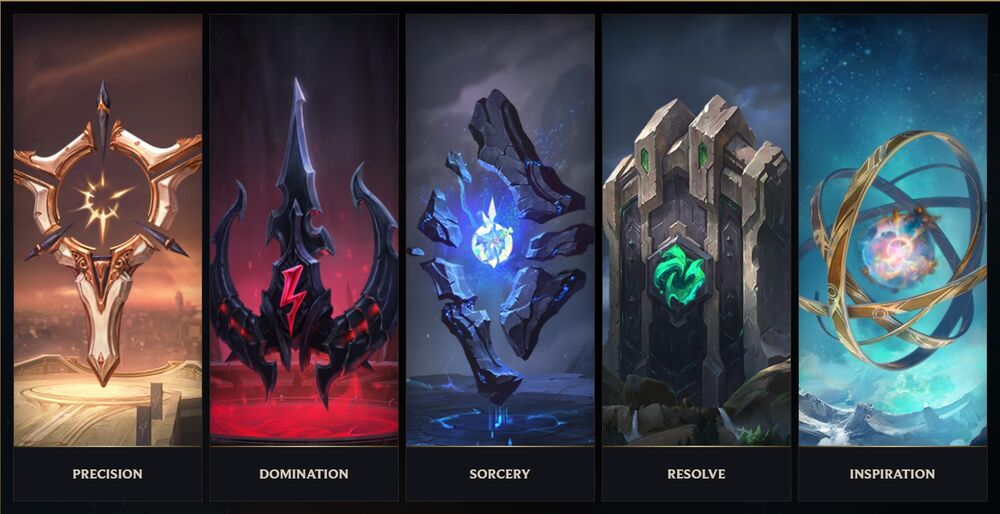 Riot has a lot in store for League of Legends season 10, but broken runes weren’t supposed to be on the list. But for everyone that logged in on the night of Feb. 4, that’s what they got.

The reports started coming in at around 9pm CT. Players were complaining that every player was getting default runes in champion select that they couldn’t change.

So far, it appears that the issue is happening on multiple servers. And the weirdest thing is, nothing should have prompted this change. The latest patch notes, for patch 10.3, just came out earlier in the day, which means that major, region-wide changes to the game should not have been happening yet.

It appears that the runes are affecting multiple game modes, including ranked. So if you don’t love Riot’s preset rune pages, it might be a good idea to play a for-fun mode until the system is fixed.