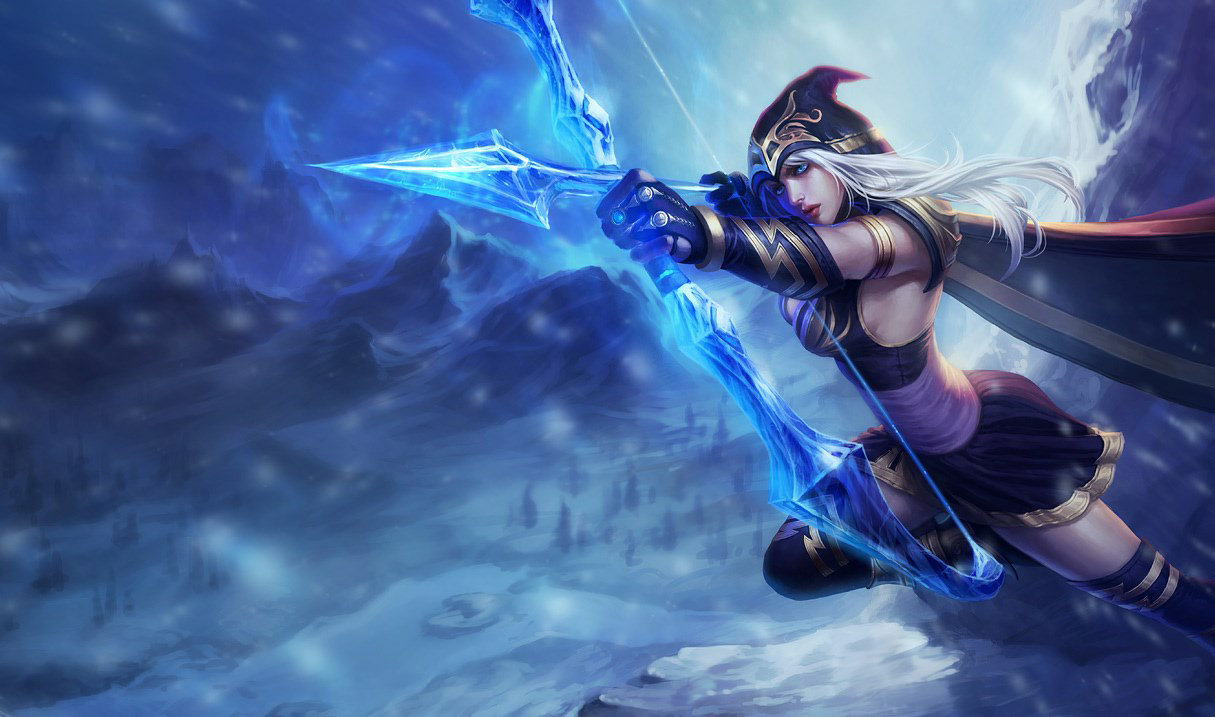 League of Legends fans keep finding new ways to show off their impressive artistic skills. Some create skin concepts or deliver interesting visual updates, while others recreate their favorite champions in other games.

Reddit user iDragolyte shared his Minecraft Ashe creation earlier today, which took him over one month of work. He used various in-game plugins such as Worldedit, Voxelsniper, and goPaint to help him in the process of recreating the popular ADC in Minecraft.

The user posted his entire creation process in an album on Imgur, showing how meticulous and hard this work was over the past month. In one screengrab, he even left an Easter egg referencing a popular video game character that everyone knows and loves: Mario.

If you’re interested in seeing more artistic creations from the user, you can check out more of his work on his planetminecraft profile.