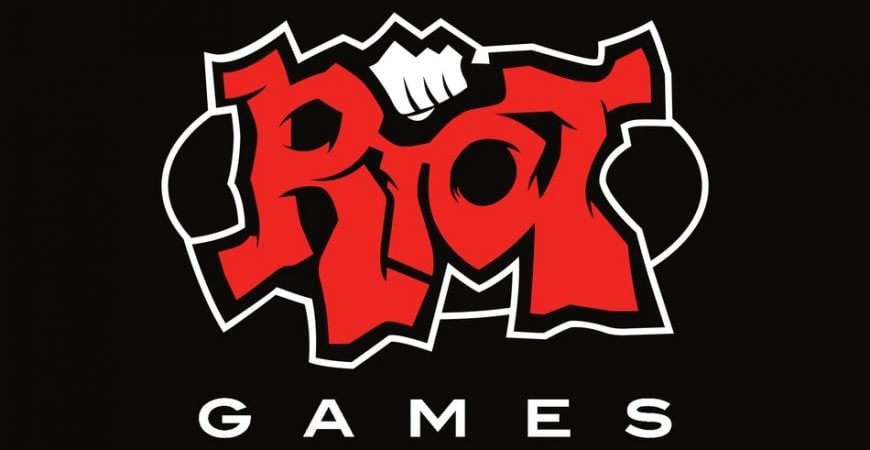 Riot Games is being sued by one current and one former Riot Games employee following a Kotaku investigation into the company’s “men-first” culture.

Current employee Melanie McCracken and former employee Jessica Negron filed the class-action lawsuit alleging that women at Riot are “denied equal pay” and have their “careers stifled because they are women.” The suit also says that the plaintiffs’ working conditions have been “negatively impacted” due to ongoing sexual harassment and bias, which “predominate[s] the sexually-hostile working environment of Riot Games.”

The women say that Riot is trying to sweep the allegations brought forth by Kotaku under the rug “with empty investigations and counselling” and “protecting the bad actors from any repercussion.” They’re seeking monetary damages and to cause social change for “the misconduct perpetrated by Riot Games,” according to the lawsuit.

McCracken and Negron’s lawsuit lays out the many ways in which Riot’s “bro culture” devalues women, both through personal experience and drawing on Kotaku’s initial report.

In August, Kotaku published a months-long investigation into sexism at the League of Legends developer. The outlet spoke with 28 current and former employees about sexual harassment and misogyny at the company. Shortly after the report was published, Riot put up a post outlining its “steps forward” following the investigation. The company apologized for the mistakes it’s made and said it would work to fix the company culture.

“Rioters have told us that the steps we have taken thus far aren’t enough, and we agree,” a Riot spokesperson said in the statement. “The issues we face are serious, and to drive this change, we need to fully understand the root of the issues. This transformation is going to be the source of our future strength as a company. To get there, we need to evolve our culture, while preserving the good things that we think make Riot special.”

But according to the lawsuit, Riot’s “steps forward” aren’t enough. Several high-profile employees accused in the Kotaku report are reportedly still with the company, but many others “who were accused of facilitating a toxic culture” have been “purged,” according to Kotaku.

In September, two former Riot employees were fired after they spoke out about a gender-inclusive panel held by Riot at PAX West. Many League fans were initially upset and accused the company of “gender discrimination” for creating a space for women and non-binary folks in the industry.

Riot has since issued a statement to Kotaku regarding the lawsuit. “While we do not discuss the details of ongoing litigation, we can say that we take every allegation of this nature seriously and investigate them thoroughly,” a spokesperson said. “We remain committed to a deep and comprehensive evolution of our culture to ensure Riot is a place where all Rioters thrive.”