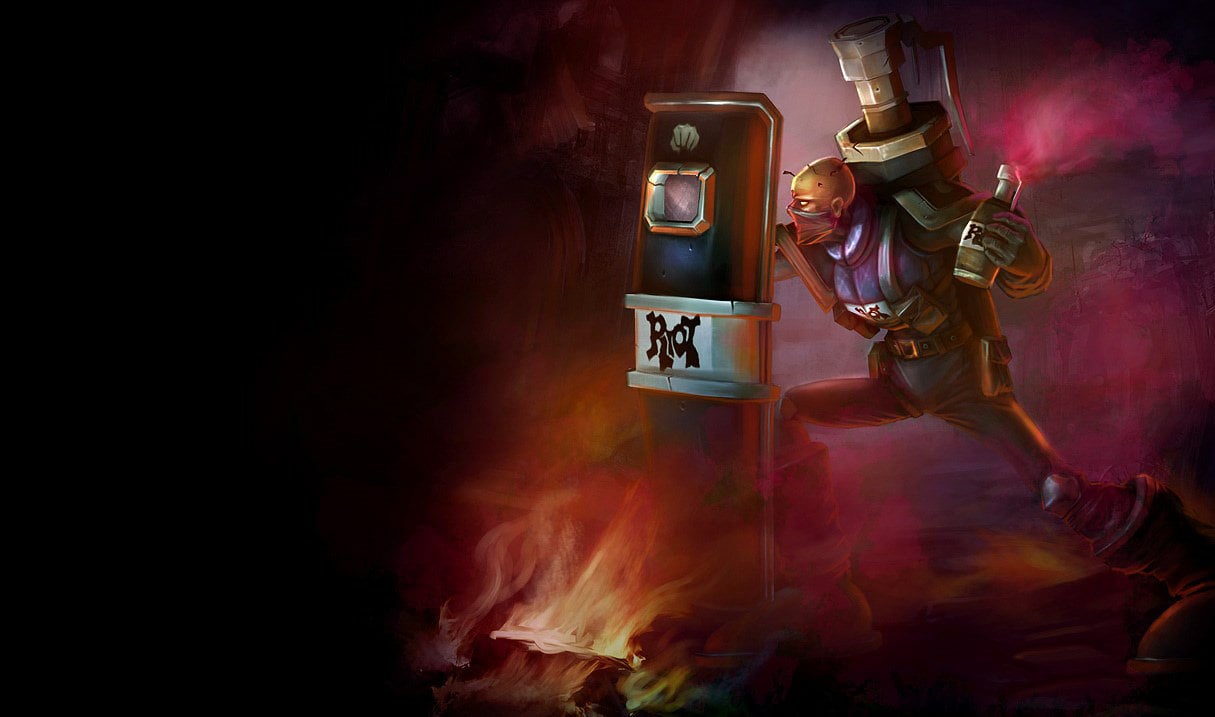 League of Legends has 157 champions, each with their own role and unique set of abilities. But while every champ is viable in one way or another in Summoner’s Rift, some, depending on the patch and meta, stand out above the others.

From the top lane to support, we delved into the champions with the highest win rates for every role in League’s Patch 11.22. The data provided can be found on League stats site u.gg, a comprehensive look at every champion, their win rate, and role.

For this article we specifically looked at Platinum and above in ranked Summoner’s Rift, representing the top proportion of players from every region.

Rek’Sai has the highest win rate in the jungle by the slimmest of margins. At 52.96 percent with a three percent ban ratio in Patch 11. 22 according to u.gg, the champion surpasses Nunu (52.40 percent) and Rammus (52.37 percent).

Singed, who is often considered a top lane champion, has somehow edged his way into the mid lane with an incredible 55.36 percent win rate in Patch 11.22. But he, unsurprisingly, has a pick rate of just 0.5 percent.

Swain has the highest win rate in the AD carry position with a massive 53.63 percent win rate. His ability to zone out and outfarm champions make him a powerful option in the bot lane. As for traditional ADCs, Kog’Maw takes the top spot with a 52.58 percent win rate.

Sona made her way back to the top spot in Patch 11.22. With a 53.02 percent win rate, the champion is reigning supreme in the support position. Soraka sits close behind her with a 52.92 percent win.