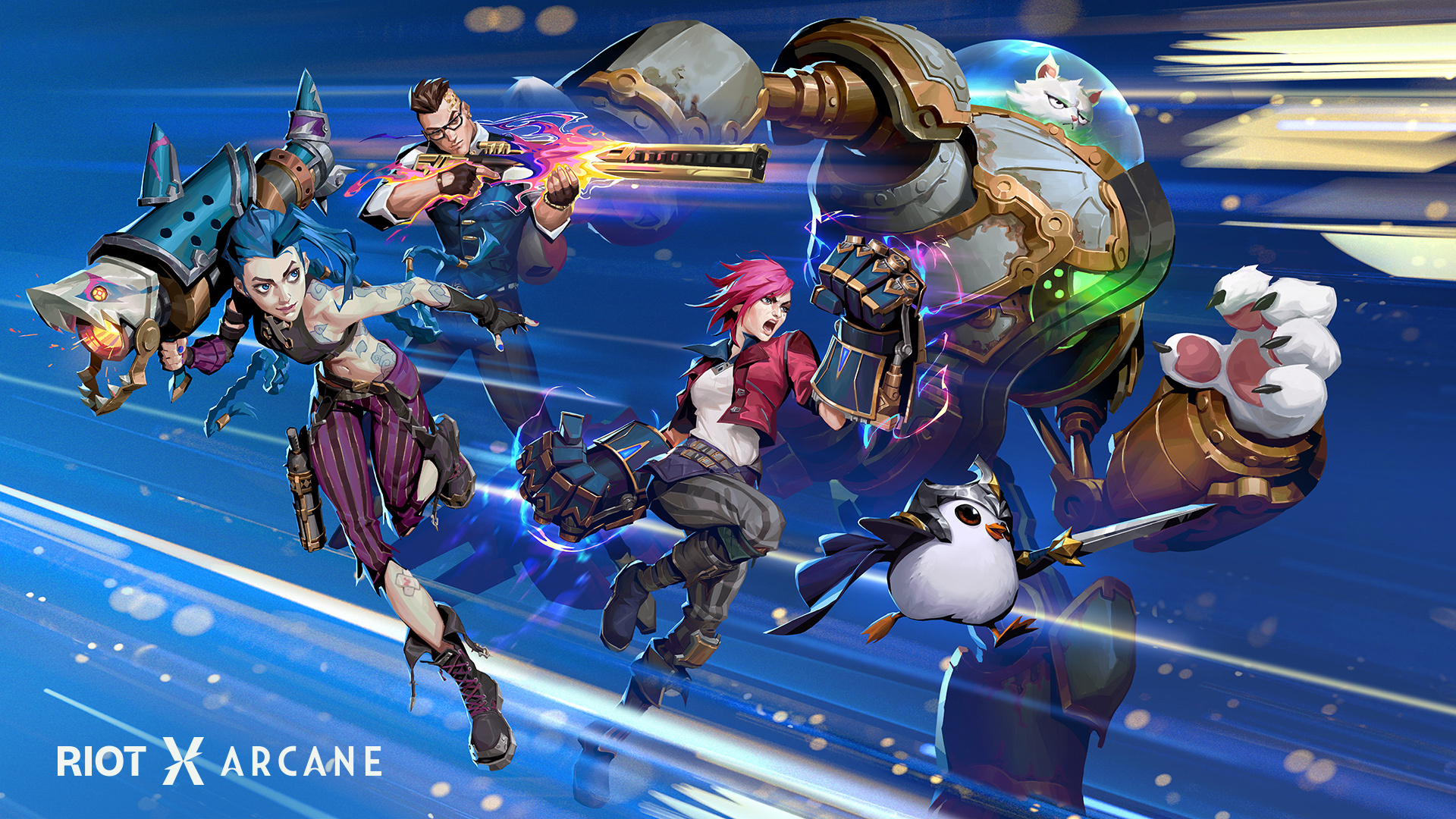 Riot Games has launched its own avatar creator to celebrate the recent release of its first League of Legends inspired animated show, Arcane.

Ahead of the next act’s release this Saturday, Nov. 13, you can stylize yourself in the steampunk-inspired look of Piltover and Zaun. Riot is promoting this new feature on Twitter with the #MyLeagueLook hashtag.

The free avatar creator is highly customizable, with a variety of body shapes, head shapes, and nose, lip, eye, and ear options. You can also make yourself into the main character with unique hair, wardrobe, and facial hair options.

After you’ve finished customizing your character, whether it’s in your likeness or not, you can download a JPEG image file of your Arcane character that’s perfect for a profile picture. A large majority of the cosmetic options are available for everyone, but some are reserved for those with League accounts. You can make an account for free if you want to access the full range of custom options for your avatar.

As apart of its RiotX Arcane initiative, the new Netflix series has been integrated into several of Riot’s Runeterra titles. Teamfight Tactics has seen a highly Arcane-inspired set in Gizmo and Gadgets, while the minions and towers in League have been redesigned to resemble the characters of Piltover and Zaun.

Arcane has seen incredible success in a relatively short amount of time, too. The first act of Arcane usurped the most-watched category on Netflix in over 30 countries and currently stands at a perfect 100 percent rating on Rotten Tomatoes and 9.4 on IMDb. With the second act soon approaching, we’ll see if the series can maintain its momentum.