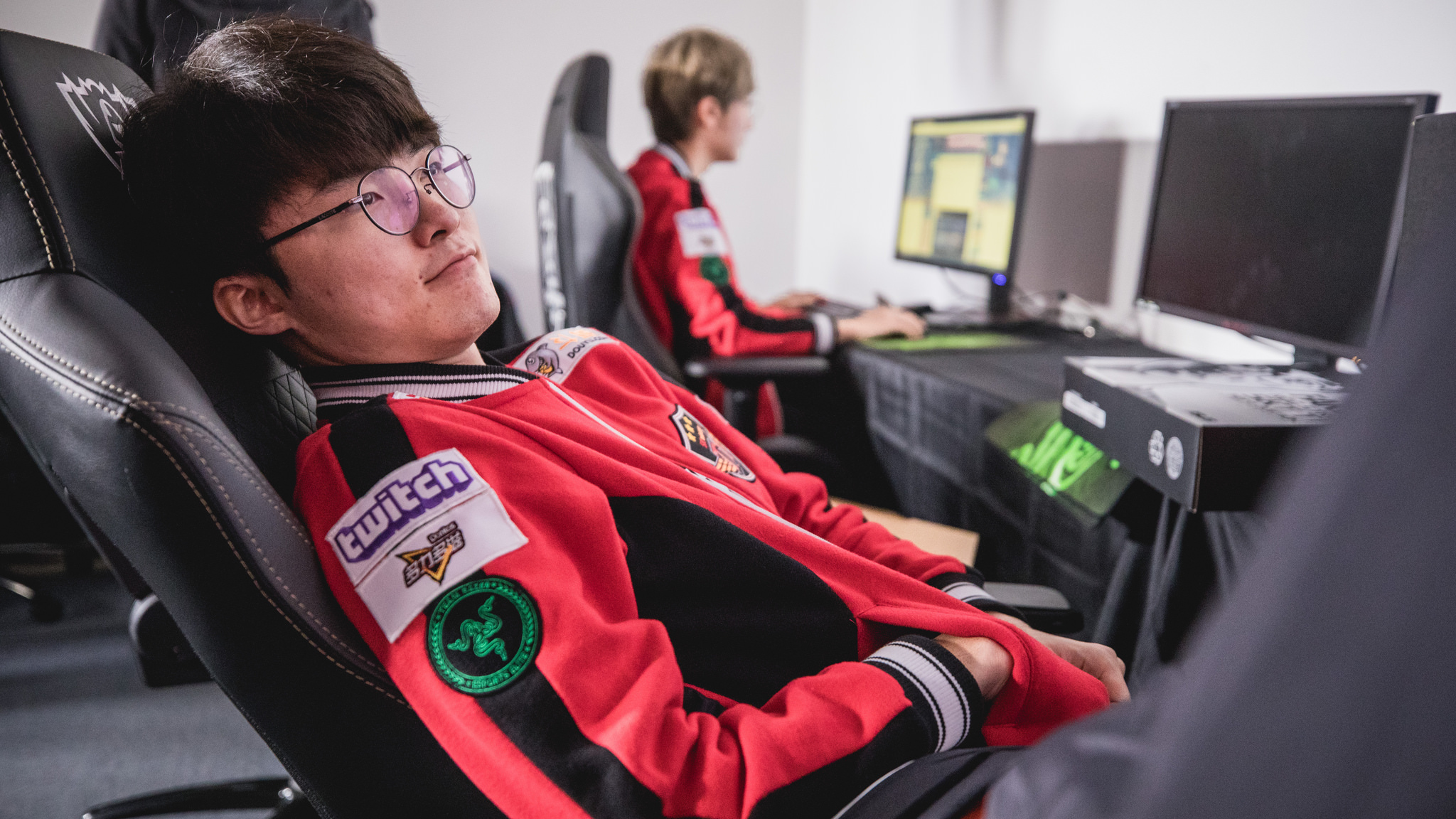 It’s only been a couple of days since Riot released this year’s Worlds anthem, Rise, complete with its awesome animated music video. Already, fans are taking inspiration from the video to come up with new ideas for the game.

Specifically, some fans saw legendary mid laner Lee “Faker” Sang-hyeok as Ryze at the end, and now they really, really want a Faker skin for Ryze, according to a post on the League of Legends Reddit community today. The post racked up nearly 2,000 upvotes and hit the front page of the subreddit.

There’s already a Faker skin for Ryze, of sorts. The SKT Ryze skin celebrating the team’s Worlds victory in 2015 was chosen for Faker, and by all means is his skin. The difference from that and what the fans are asking for, however, is that the SKT Ryze skin is Ryze dressed in SKT gear. The skin they want now would be Faker himself on the Rift wielding Ryze’s rune book and abilities.

For the most part, there was very little opposition on the Reddit post. Fans mostly just exclaimed that it was a great idea in the comments, and some daydreamed about how quickly they’d throw money at Riot if it was released.

That would be the first player skin in the game, but if there’s anyone who deserves it, it’s definitely Faker. Here’s the question, though—would the skin be called Rise Ryze since it’s technically from the video, or would it just be Faker Ryze? Either way, we’re up for it.