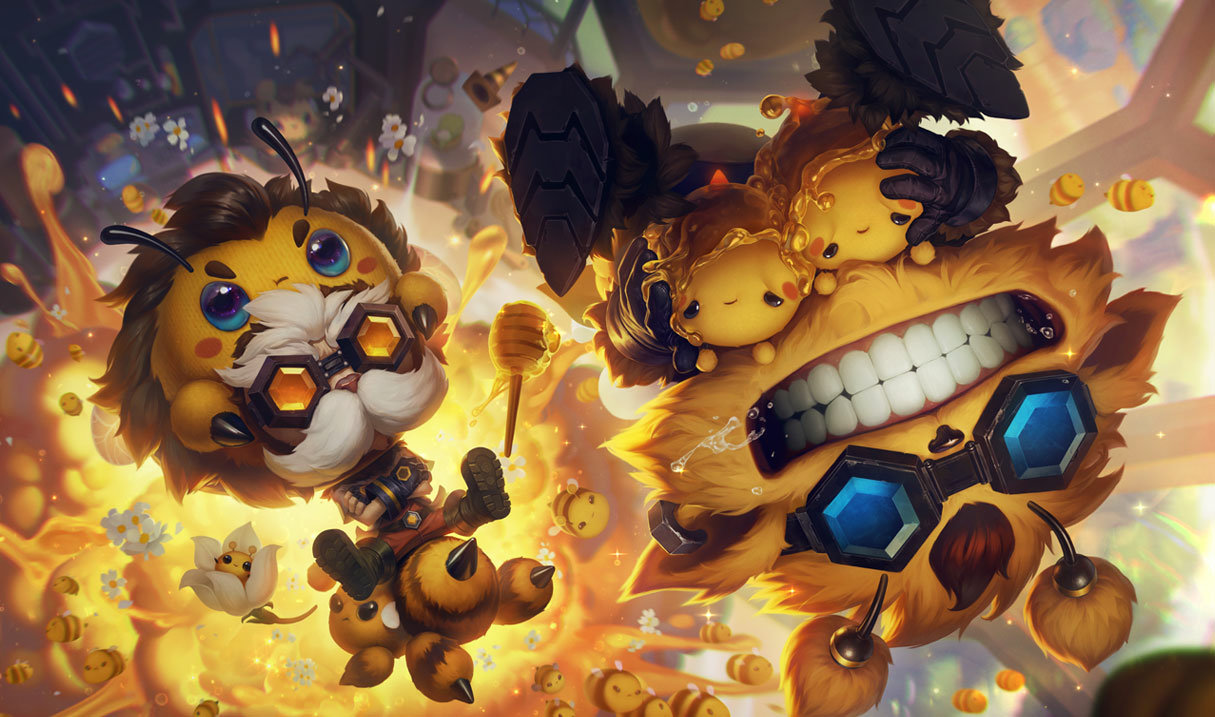 Following Wordle’s takeover of the internet this year, a number of similar variants of the word-guessing game have sprung up based on different fandoms and themes. But now, League of Legends players have their own Wordle variant tailored specifically to their interests thanks to the hard work of two fans of the MOBA.

Reddit user Verevyta shared their creation to the League subreddit yesterday: Yordle, a word-guessing game that requires players to correctly identify a champion name in six tries or less.

Created by Verevyta and uKruel, Yordle follows the same gameplay pattern as Wordle: Guess a word in a limited number of tries with feedback based on letter placement. But instead of any old word, players are tasked with guessing a League champion’s name. And unlike Wordle, Yordle doesn’t limit its word options to five letters; yesterday’s Yordle was only four letters, while today’s challenge is a five-letter name.

Verevyta said they plan on adding items and skill names over the next few days to diversify the database of words that can appear in a challenge. Until then, however, League fans can test out their game knowledge with today’s Yordle.

A number of Wordle look-alikes have popped up across the internet since the game’s rise to fame over the past couple of months. From the Star Wars­-themed variant SWordle to an unlimited version of Wordle, fans can easily find a version of the word-guessing game that fits their needs and interests outside of the base game.