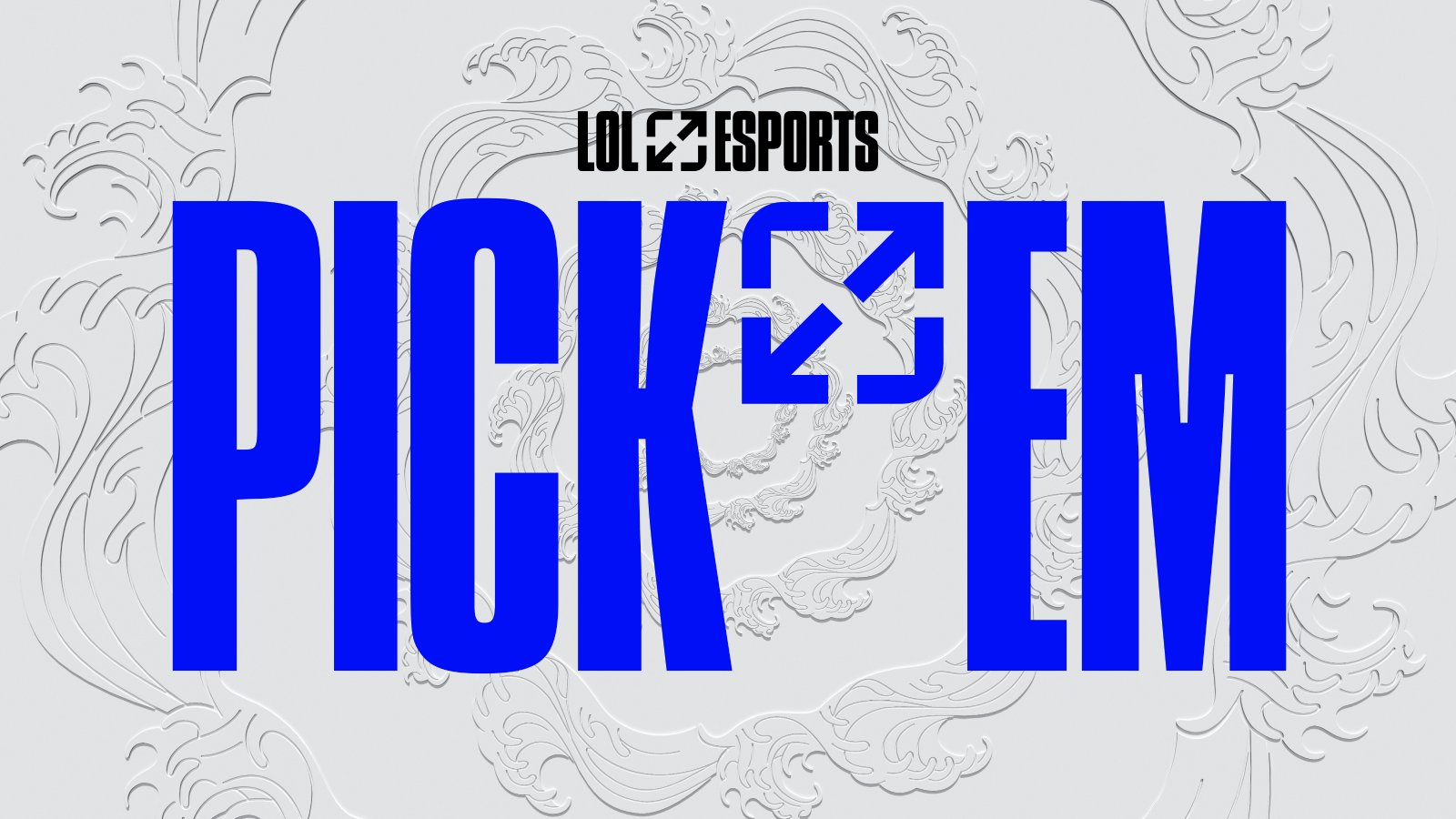 The League of Legends World Championship is right around the corner, which means the annual Pick’em game is about to be in full effect. Starting Sept. 26, League fans will be able to make their official picks for this year’s World Championship.

This year, Riot introduced two new features for the 2021 edition of the Worlds Pick’em game, including the Crystal Ball and a mechanic called “The Coin.”

The new Crystal Ball feature allows players to pick the champion of Worlds 10 days before the play-in stage of the tournament even kicks off. Players who successfully pick the correct winner during the Crystal Ball phase of the Pick’em game will earn 20 extra points towards their final Pick’em score. Players will be able to make their Crystal Ball predictions from Sept. 26 at 1am CT to Oct. 5 at 1am CT.

If prospective Pick’em players miss out on any of the deadlines during the tournament’s stages, a new feature called The Coin will randomly select teams for you. According to an announcement from Riot, The Coin “will make random selections for players who miss a Pick Stage so they can always join late and let the RNG gods decide for them.”

Throughout the course of the World Championship, League of Legends players who participate in the Pick’em game will be able to receive in-game rewards in the League client. Rewards for this year’s Pick’em game include Blue Essence, Summoner Icons, Hextech Chests, and Esports Capsules.

The main 2021 Worlds Pick’em game will begin on Oct. 10, when all four of the groups in this year’s Worlds group stage are settled. The 2021 League World Championship will begin with its play-in stage on Oct. 5.