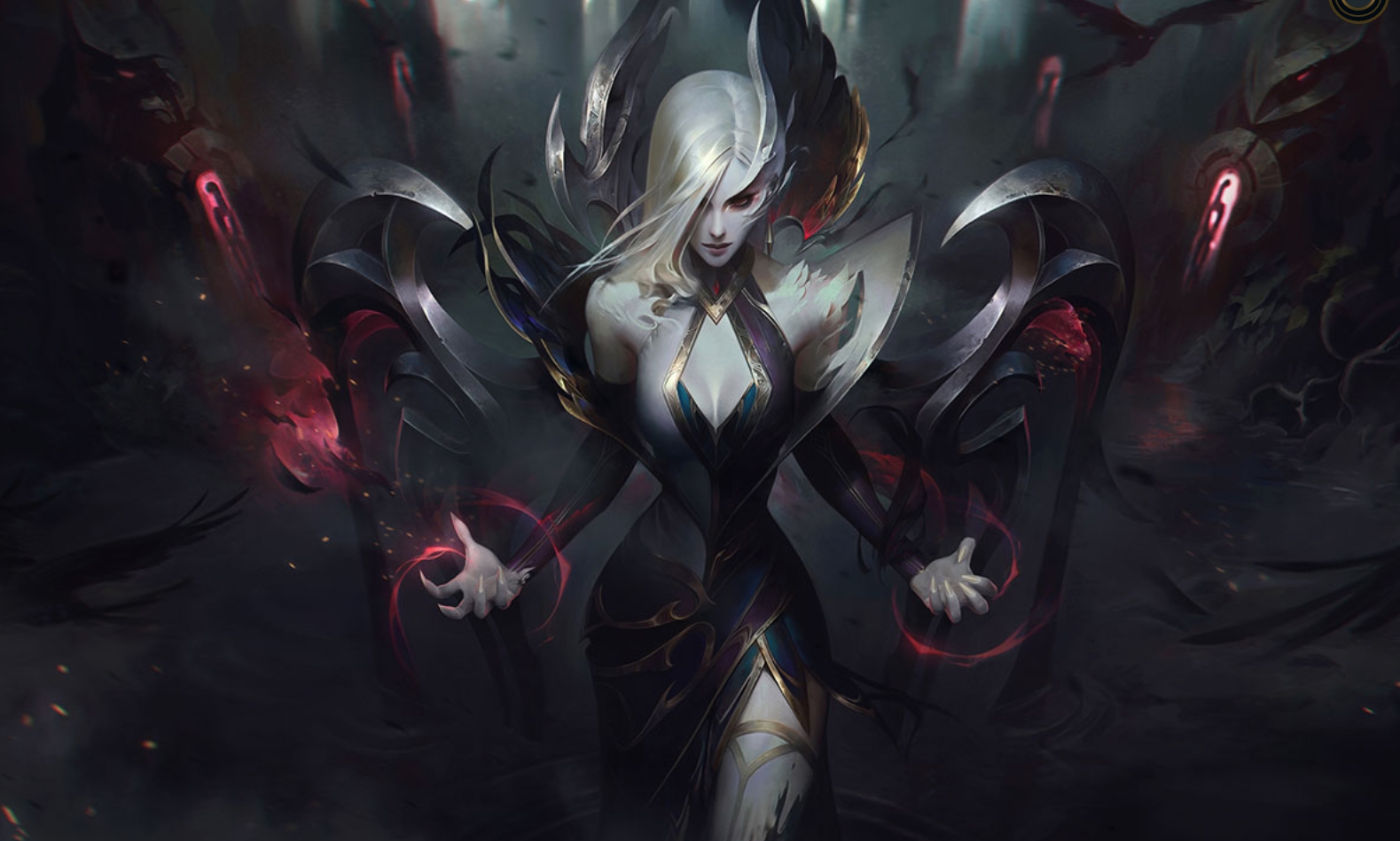 “Two to the one from the one to the three. Murderer, Kayle, I spit upon thee.”

A League of Legends fan brought a hilarious meme song to the Rift today, using Morgana’s voice lines to create “thou reposted in the wrong coven.” While the composition uses the typical “You Reposted In The Wrong Neighborhood” melody as a backtrack, it splices the Fallen’s quips in for an entertainingly terrifying experience.

“I have seen thy death,” the song goes. “A pox upon thee. The gods awaken, they speak through me.”

Other iterations of the meme are usually lighthearted. But being lighthearted doesn’t really fit Morgana’s character. She’s a celestial and mortal being who bound her wings together and fights for truth from the “shadows of Demacia.” This is furthered by the hook, which repeats the words “burn the rot away.”

This isn’t the first time the old-age meme was used for one of Riot’s games. VALORANT fans put together a hilarious rendition called “you mollied in the wrong neighborhood,” as well as one for Cypher and Jett. And several Overwatch characters were used for versions of their own, including Widowmaker, Tracer, and Sombra.