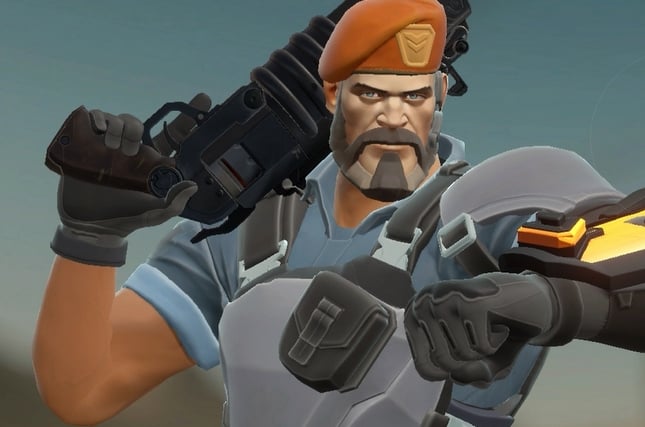 A VALORANT fan kept an age-old meme alive yesterday, editing a much-used song as a backdrop for Brimstone’s voice lines. Even though this isn’t the first time the idea has surfaced on the internet, Brimstone’s lyrics are “on the money.”

“You mollied in the wrong neighborhood” masterfully uses the agent’s quips to create a perfect rhyme scheme. Voice lines are cut and edited in a way so that they make sense and fit together nicely.

“Shoot the bad guys, right between the eyes,” the lyrics go. “My ult’s almost ready, open up the sky.”

And if the verse wasn’t enough, the fan uses “no one die on me” as a hook to tie the whole song together.

This is one of many iterations of the meme. Another VALORANT fan created “you reposted in the wrong bombsite” last week, using Cypher’s quips to create the number. And several Overwatch characters were used in a similar fashion, including Widowmaker, Tracer, and Sombra.

With VALORANT still in its closed beta, fans can likely expect more meme songs to release in the future.