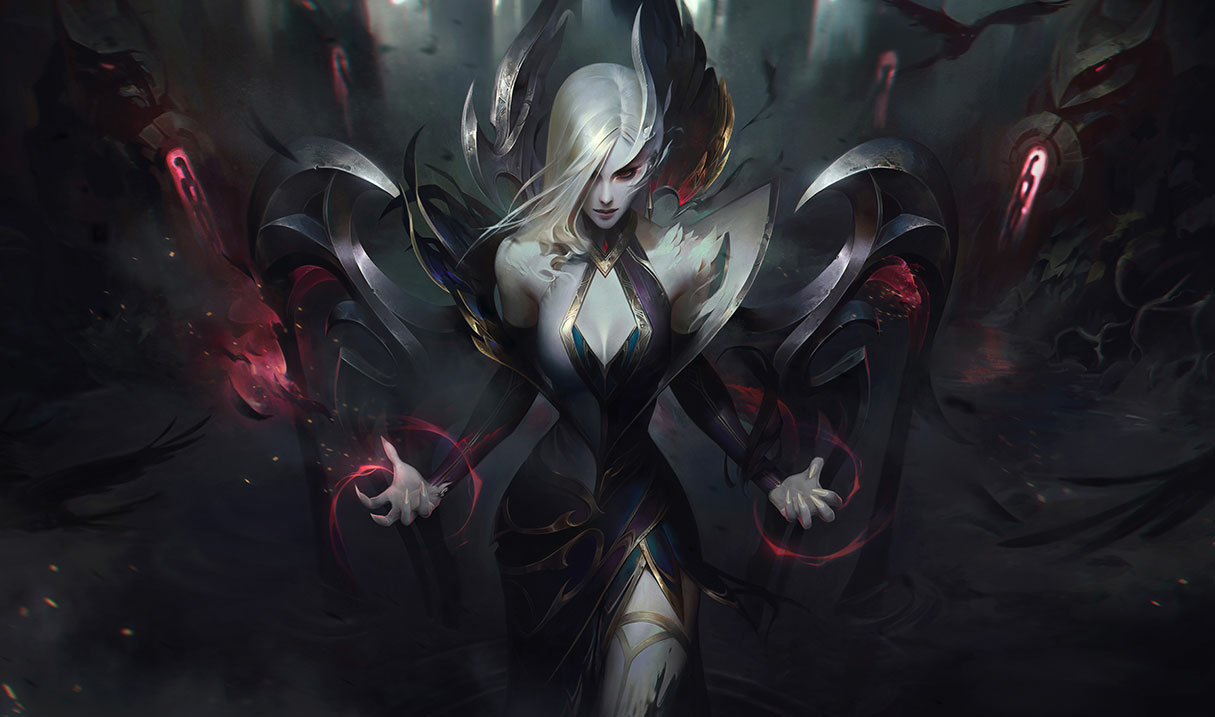 In League of Legends Patch 11.13, players will get their hands on a couple of new items that will be hitting Summoner’s Rift. One of them is Anathema’s Chains, a new tank item that allows whoever builds it to select an enemy champion as their “nemesis.” Over the course of 60 seconds, you will build a “vendetta” against your nemesis, causing you to take up to 30 percent less damage from them.

But more people in the community are concerned with the second effect that the item brings. At max stacks, your nemesis will have 20 percent less tenacity when near you as long as you have Anathema’s Chains in your inventory. Riot Games’ Joe “HonestPillows” White has also confirmed that the new item can reduce a nemesis’ tenacity past zero percent, which means that crowd control effects can last even longer.

In this video by popular League content creator Vandiril, players can use the item’s active ability to shocking effect. If a tank like Leona or Ornn has Anathema’s Chains and has a fully-stacked vendetta against a champion, for example, if that nemesis is hit with a long-range Ashe ultimate, the stun will last for 4.2 seconds instead of the maximum stun duration of 3.5 seconds.

Morgana is another intriguing example since normally she’ll root an enemy target with her Dark Binding ability for three seconds. But with the Anathema’s Chains effect, an enemy with the vendetta would be bound for 3.6 seconds. Players also experimented with the possibility that she could permanently root a target with a combination of the vendetta effect and a collection of different items that increase her ability haste.

Although this build isn’t realistic for regular play on Summoner’s Rift, Morgana can build Liandry’s Torment, Cosmic Drive, Navori Quickblade, Black Cleaver, Wardstone, and Anathema’s Chains to have her Q ability off cooldown right before the root duration ends.

A more realistic support build, on the other hand, would have items like Liandry’s or Shurelya’s Battlesong, Zeke’s Convergence, Cosmic Drive, Anathema’s Chains, Wardstone, and the support item of your choosing. In the end, there will be a small window where a nemesis can escape the next bind, but it’s still a very miniscule amount of time between the root duration and Q’s cooldown.

Ultimately, the life of a carry or splitpusher will be much more difficult if someone on the enemy team picks up Anathema’s Chains because if they’re hit with any form of CC, the next thing they’ll probably be seeing is a gray screen and their own fountain.