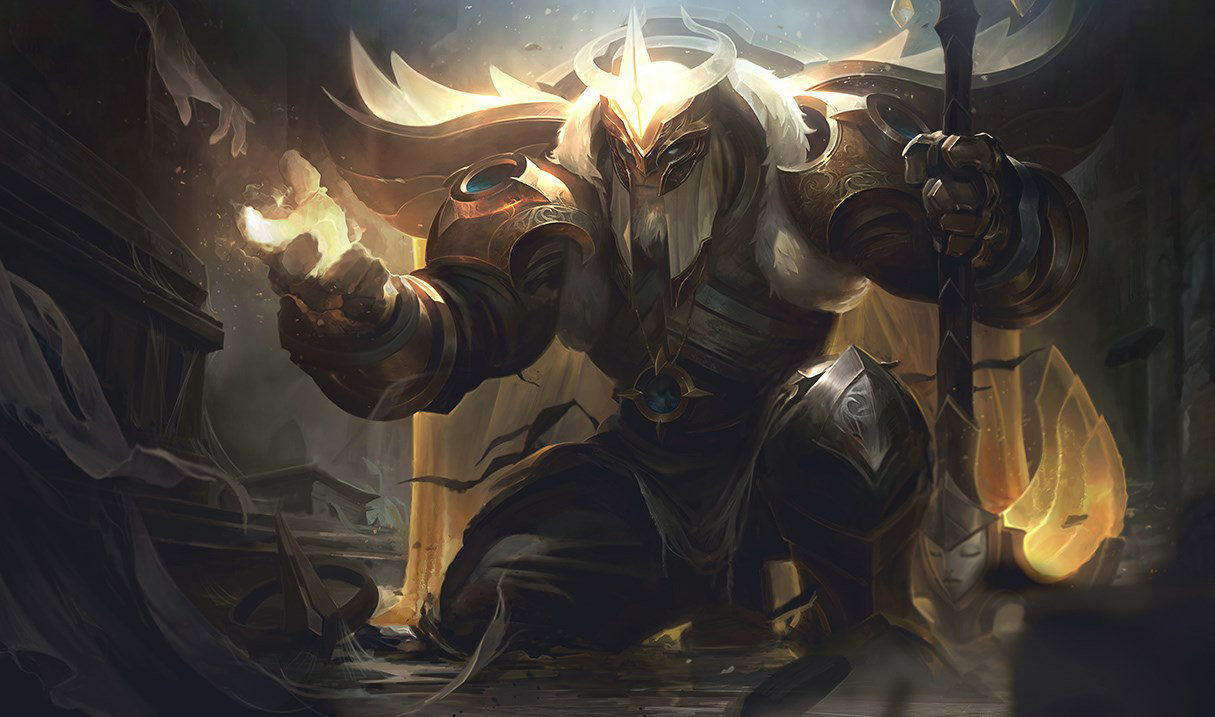 Riot Games has introduced another new item to the League of Legends PBE, a tank item named Anathema’s Chains. The item was teased several weeks ago when Riot previewed some of the new items it was working on for upcoming patches.

The item gives a whopping 650 health in addition to 20 ability haste. And while the stats are solid enough on their own, the passive effect of Anathema’s Chains really steals all the glory.

The item allows whoever builds it to select an enemy champion as their “nemesis.” Over the course of 60 seconds, you’ll start to build a “vendetta” against your nemesis, causing you to take up to 30 percent less damage from the champion you targeted. Additionally, your “nemesis” will have 20 percent less tenacity when near you, as long as you have Anathema’s Chains in your inventory.

Another item called Elderplate was also found on the League PBE but doesn’t hold any effects on the game’s current build. Instead, the item—which is built from Negatron Cloak, Kindlegem, and Ruby Crystal—is priced at 2,900 gold and gives 400 health, 50 magic resist, and 10 ability haste. More details regarding the Elderplate item are expected to be revealed in the near future.

Anathema’s Chains is now available for testing on the League PBE, which is set to Patch 11.13. The item will release with Patch 11.13, which will hit the live servers on June 23, according to the official League patch schedule.