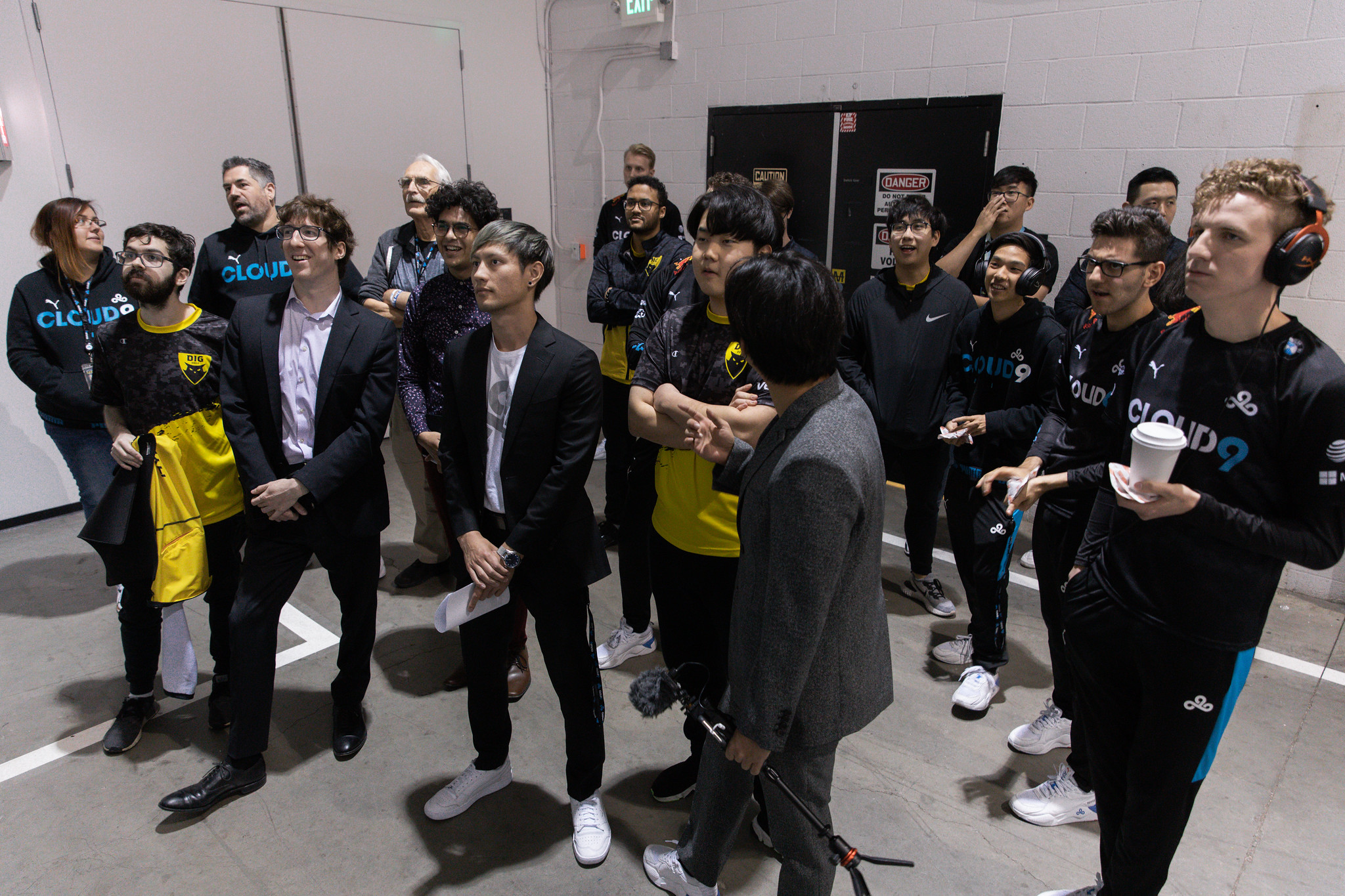 We told you this would happen. After week five of the 2020 LCS Spring Split, we reached a rare level of consensus in the power rankings. And then, in week six, it all got turned upside down.

Let’s count out all the missteps: TSM went 0-2 on the week, including a befuddling loss to CLG in which the team looked like it was playing solo queue. Immortals managed to salvage a win over CLG, but only after losing to Golden Guardians, further muddling the playoff picture. Team Liquid going 2-0 was actually big since we haven’t seen much consistency out of them the whole year. Even Cloud9 finally lost their mid lane outer turret.

When our analysts came back to vote this time, there was a lot more disagreement over where each team should stand. As always, we rated each team from one point (worst) to 10 points (best).

An overwhelming sentiment is that Cloud9 are at the top, FlyQuest are behind them, Liquid are starting to look good again, and everyone else stinks.

Just when we thought they were dead, CLG came roaring back with a statement win over TSM. Well, it was as much of a statement as you can make as a team getting only its second win.

And it wasn’t a pretty win. Sure, the team took TSM out of it early and the way they controlled objectives was impressive. But TSM looked completely disinterested in playing the game at the LCS level, walking around with seemingly no aim in mind. It’s going to take more than that for CLG to truly be competitive.

CLG already tried to fix things by cutting Crown for Pobelter in the mid lane. But there are issues elsewhere. Players like Ruin and Stixxay aren’t problems but they haven’t been solutions either. It will be hard for CLG to part with Stixxay, the last standby from CLG’s glory days. But without changes, there may not be any glory days left.

Each of these teams had a golden opportunity to make a move in the rankings last week. Each of them failed—but somehow they’re still in the mix because the teams ahead of them did too. We don’t recommend failing forward as a viable strategy, but in this instance, it seems to be working.

100 Thieves beat Evil Geniuses in one of the more convincing games for maligned mid laner Ryoma. But then they turned around and lost to what had been a struggling Liquid because the bot lane got blown up by a level one cheese strat.

Similarly, Golden Guardians secured an important win over Immortals only to turn around and lose focus against EG. It’s a continuing roulette of who happens to show up on a given day and who decides to play to their win condition instead of inting in the mid lane. In essence, the LCS is as LCS does.

We still think that these three will make the playoffs, but our faith is failing fast. TSM undoubtedly had the worst week. Losing to Liquid isn’t the most surprising outcome, but getting blown out by 100T was. The team looked amateurish as if they believed simply showing up was good enough to win at the LCS level. Dardoch, in particular, was a big problem. It felt like he was going through the paces, not sure what he should be doing while CLG racked up objective after objective, secured farm leads, and ran him off the map. And again, it wasn’t like CLG actually played at an extremely high level either. But don’t just believe us, at least one LEC coach saw the same thing.

We wrote before the season that Dignitas were like a Frankenstein team—talented players thrown together in a way that didn’t immediately make sense. For a few weeks to start the season, it worked. But lately, more and more cracks are showing. Like the game against FlyQuest—if you just want to scale with Ziggs and Aphelios, why are you taking an early fight around cloud drake from the blue side? Sure, they had lane priority, but when the other side just wants to fight you, that doesn’t really matter.

Immortals also missed an opportunity by losing to Golden Guardians last week. We’re really not quite sure why they waited so long to draft a jungler while showing the solo lane picks and leaving Xmithie with Jarvan. He’s a fine J4 player, but his career win rate is about five percent better on Sejuani, whom GGS took instead.

Back in the saddle: FlyQuest, Team Liquid

FlyQuest tried to keep up with C9, but they just couldn’t maintain the same control of mid lane or river. That’s not a mark on them, nobody has been able to take down C9 in those areas.

It’s good to see Liquid back after their first 2-0 week. Like most people, we noticed the team’s inability to win bot lane, even when Doublelift wasn’t playing Senna. But we weren’t exactly sure what was up. Now, the only question is why Liquid didn’t make a substitute sooner. Breaks have been good for Doublelift’s mentality in the past, and as a league, we need to get past the feeling that starting spots are sacrosanct. Everyone wants to play on stage, but sometimes, management needs to make the better call for the player’s long-term future. Teams do that all the time in traditional sports—it’s time for esports to level up in this area.

What more can we say about C9? They aren’t perfect, but they aren’t encountering much resistance right now. Notably, Blabber, who we’ve criticized in the past for being too bold, is getting everything he wants. We aren’t ready to give them the title yet, but the only team that looks capable of stopping them in the playoffs would be a refreshed and focused Liquid.