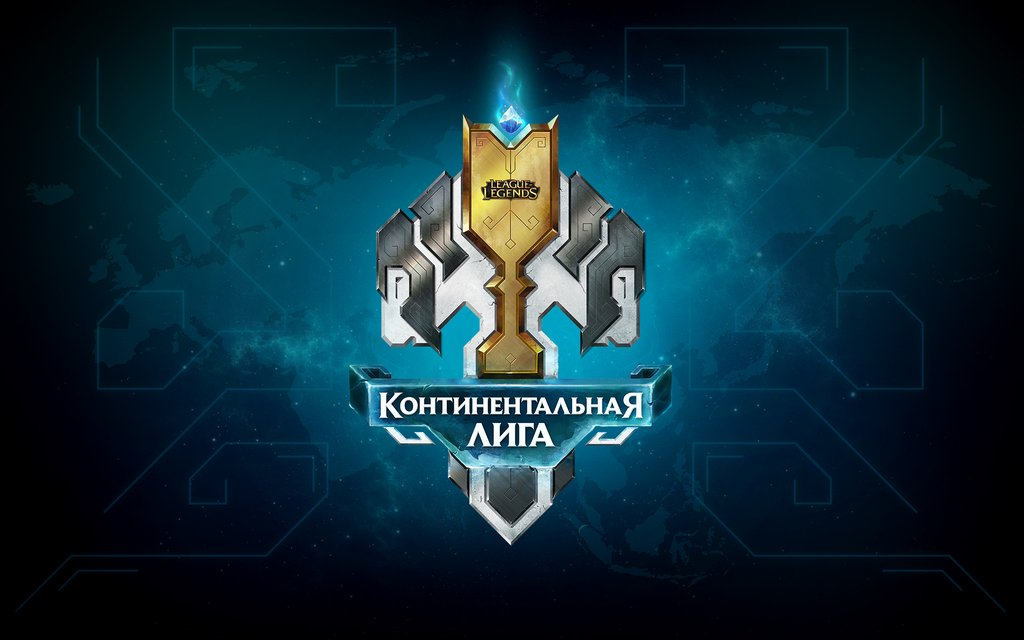 This week stands the 3rd week of LCL, the League of Legends Continental League who regroups countries from CIS (Commonwealth of Independant States), in East Europa.

It’s the first split of this league who started in January the 16. I have decided to show you 2 matches from the first 2 weeks, one for each week. You will see the currently first 4 teams of LCL with Hard Random vs Natus Vincere.CIS (week 1) and Team Empire vs Vaevictis eSports (week 2) in bo1 format.

Summary : It’s a game with mean time (30 minutes). HR showed on this game how to maintain the advantage taken in early game all long the game. It also reveals the importance of jungler in the present LoL game.

Description : The early game is dynamic, during the first 15 minutes, with an early confrontation (minute 1) between the 2 teams (2/0 for HR). NV stay in the game, responding to HR agressions (total score 4/2 at 10 minute). However the game is under the control of HR and after a mistake of NV in the jungle (2/0 kills at 14 minute), they separate from them, taking a large lead in gold and kills : first Drake at 15 minute and the three T1 at 16 minute. The game slows down while HR advance step by step on the map taking all the T2. At the 23th minute, NV try to stop it and almost catch HR in the bottom lane who run away. At the 27th minute, they try to make a move in the midlane outnumbering the ennemy team but HR surround them and win the fight thanks to an unattainable Kalista who dances around them (3/1 kills). Then HR kill the Nashor. At the 29th minute, HR start the final battle, they chase NV deep in their base and kill them all, ACE 5/0. They end the game. HR has controlled all long the game, with champions who grow up one after the other one : Lee Sin in early game, Leblanc in midgame and finally Dr Mundo/Tahm Kench followed by Kalista. NV had the key to come back in the midgame with champions like Corki, Shen or Reksai but didn’t find the opportunity.

MVP : With Lee Sin, PvPStejos carried his team when he is supposed to do that, in the early game. Taking First Blood at the 1st minute, putting a lot of pressure everywhere on the map, he allowed his team to go with safety in the mid/late game where they are better (Dr Mundo, Tahm Kench, Kalista). Present on 11/15 kills of his team, he was his motor in this game.

LCL cast scene with behind the logo of the 8 teams.

Summary : It’s a game with mean time too (30 minutes). Terrible chain cc composition by EMP with Elise, Lux, Morgana and Malphite. One more time, the draft makes the game with good counters for EMP : Malphite against AD and Morgana‘s black shield against the only and « one target » magical damages source from VS, Kassadin.

Description : EMP takes slowly the lead, accumulating the kills. They get First Blood at 4th minute. The score is 2/0 at 10th minute but all the lanes have the same amount of cs. The game speeds up and focus on the top of the map, where a couple of actions occur between the 14th and the 19th minute, giving a clear lead to EMP (total score 8/1). The situation becomes critical for VS who are 7k gold behind at 20th minute. At 21th minute, they try to make a move in the midlane but EMP push them away (3/1 kills). At 24th, they finally catch and kill Lux in their jungle. But it’s not enough. EMP keep pushing the lanes and take an other kill plus the inhibitor at 27th minute in the botlane (total score 12/3). They rotate to the toplane and after a last fight, won 4/0 at 29th minute, destroy the ennemy nexus. EMP showed us a strong composition with a lot of crowd control (Lux, Morgana, Elise, Malphite) against a VS composition more mobile (4 dashes plus Janna) but with a lot of weakness : few waveclears, few controls and few engagements capacity.

MVP : With Malphite, mumus100 the toplaner of Team Empire was a master piece in his team’s victory. Teleporting to the botlane at 8th minute, he gives a kill to his Tristana. Later, at 14th minute, he just destroys Fiora on his lane, diving and killing her. Growing fast, he resists at 17th minute the Reksai’s gank, fighting 1v2 and allowing his team who arrives to take an other kill. He was a big problem for ennemy team mainly based on attack damages (Lucian, Reksai, Fiora).

A lot of people were waiting for this league, especially in Russia.

Watching LCL was pretty interesting with dynamic games and a very professional cast from Riot. It’s impressive for a starting league. We can also figure that there are a lot of good players. For example, Likkrit the support for Hard Random was #1 on EUW ladder few days ago like it’s reported in this reddit’s post.

There is now an alternative way for Russian and CIS players, since LCS EU who are in Germany meet a lot of visa issues (recently DiamondProx, Edward and in the past Alex Ich).