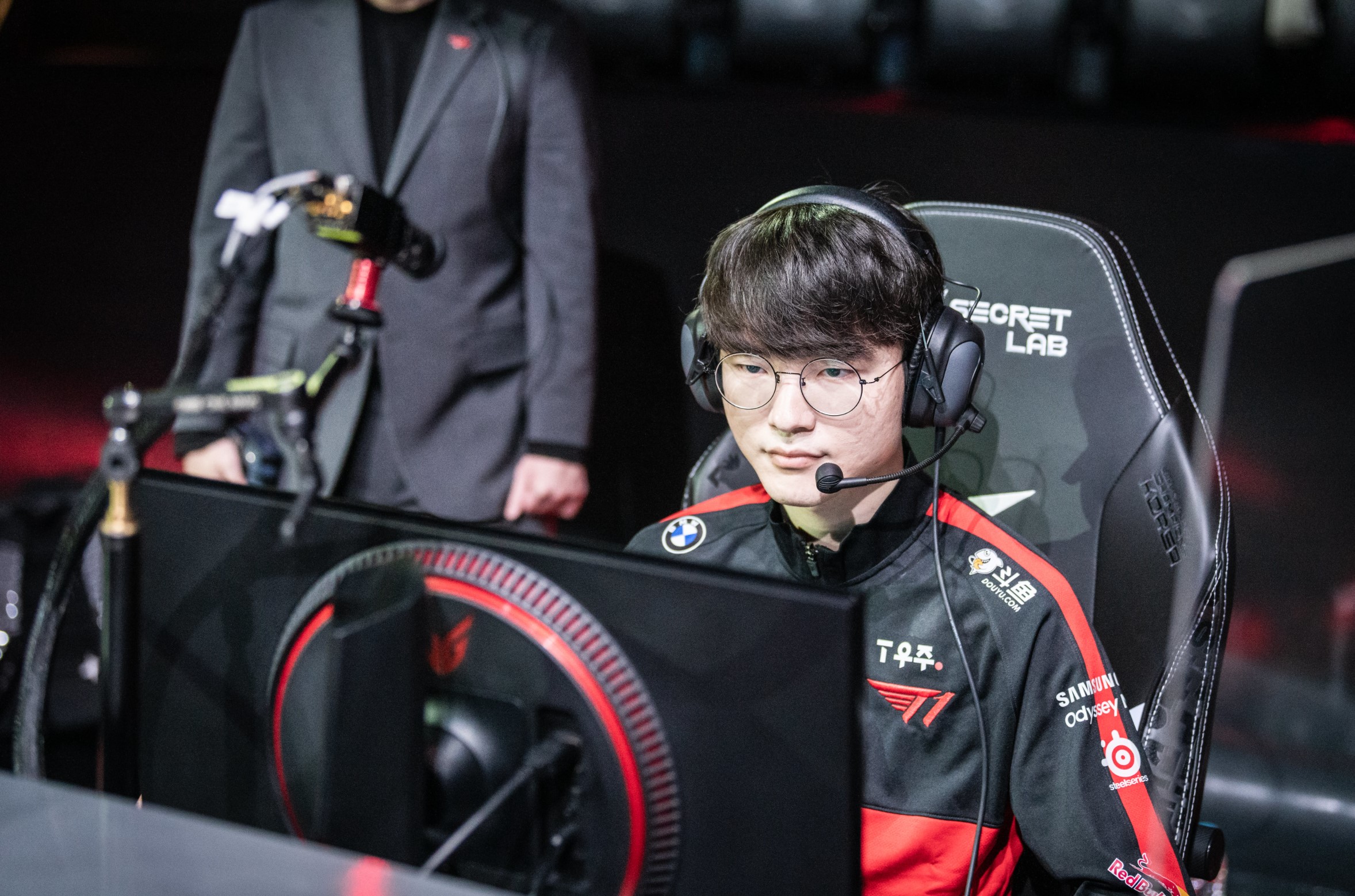 The LCK is back after a week-long vacation, and the Spring Split playoff race is beginning to get more intense as the first round robin of the year comes to a close. After four weeks of play, half of the teams in the LCK are posting winning or even records, and the other half are all below the .500 mark.

Still, there’s plenty of time for all 10 teams to get back into striking distance down the final stretch of the split. From undefeated teams like T1 to the ones at the bottom of the league who have only won two matches so far, each LCK squad is still in the hunt for a playoff berth. And noticeable trends are beginning to emerge across the league, with winning and losing streaks coming from certain teams, and dependable results coming from the league’s contenders.

With that in mind, we asked our team of League writers to rank the teams of the LCK. Here are our LCK power rankings after four weeks of play in the 2022 Spring Split.

Down, but not out: Kwangdong Freecs, Hanwha Life, Liiv Sandbox

Each of these teams has only won two of their eight matches, easily solidifying them as the bottom three squads in the LCK through the season’s first four weeks. That being said, the bottom half of the league’s standings are pliable, with just one match potentially separating these teams from the sixth seed of the playoffs. Additionally, with half of the league under the .500 mark, it wouldn’t be totally unreasonable for Kwangdong, Hanwha Life, or Liiv Sandbox to climb up the standings if they string a few wins together. Still, it’s unlikely that any of these teams will get to the same level as some of the contenders in the top half of the playoff race anytime soon.

With four consecutive losses to their name, Nongshim is slipping down our power rankings, while teetering on the brink of LCK playoff contention. Currently, Nongshim and Fredit Brion are both on the edge of the playoffs, with the two teams tied with match records of 3-5. A little under halfway through the Spring Split, Nongshim and Fredit Brion are two middling contenders looking to prove they belong in the top half of the race. And if there was ever a week for a team like Nongshim to prove themselves, it’s this week. With matches against T1 and Gen.G on the immediate horizon, Nongshim need at least one win against a top team to keep themselves in the race. A six-match losing streak could potentially leave Nongshim dead in the water before the second round robin even begins.

It’s been a slow but respectable start to the season for these three teams. Their raw records, which are near or at the .500 mark, don’t necessarily strike a whole lot of inspiration, but they still keep them near the top of the standings. Still, no team in the LCK (or perhaps the world) is hotter than DRX right now. With five straight match victories, DRX have completely erased the memory of their 0-3 start and currently sit just one match out of second place in the LCK. And with a match against DWG KIA to open up their week, DRX will have the chance to leapfrog them in the standings for a share of second alongside Gen.G.

Although DRX made a mid-split coaching change and were forced to field substitutes for a game against KT Rolster due to COVID protocols, the team has made one of the quickest turnarounds in the world. With plenty of time left in the Spring Split, though, they’ll have to bring the momentum they’ve built over the last few weeks into the second half of the split if they want to stay in the top half of the standings table.

The T1 vs. Gen.G matchup had been looming over the LCK all season, but when the two finally met this past weekend, the result was intensely underwhelming. COVID rampaged through Gen.G before the match, forcing three of the team’s starters to ride the bench at the mercy of virus-related protocols. When game time arrived, only Chovy and Ruler were able to represent Gen.G’s starters, with Chovy even playing out of position in the top lane.

As a result of the mismatch, T1 expanded the gap over Gen.G, proving they are, for the time being, the clear-cut best team in Korea. With a perfect record of 8-0, T1 stand tall as one of the last two undefeated teams across pro League’s major regions. Only LNG Esports of the LPL boasts a spotless record in 2022 alongside T1.

T1 and Gen.G won’t meet again until March 3, when playoff implications will surely be even more valuable than they were last weekend.