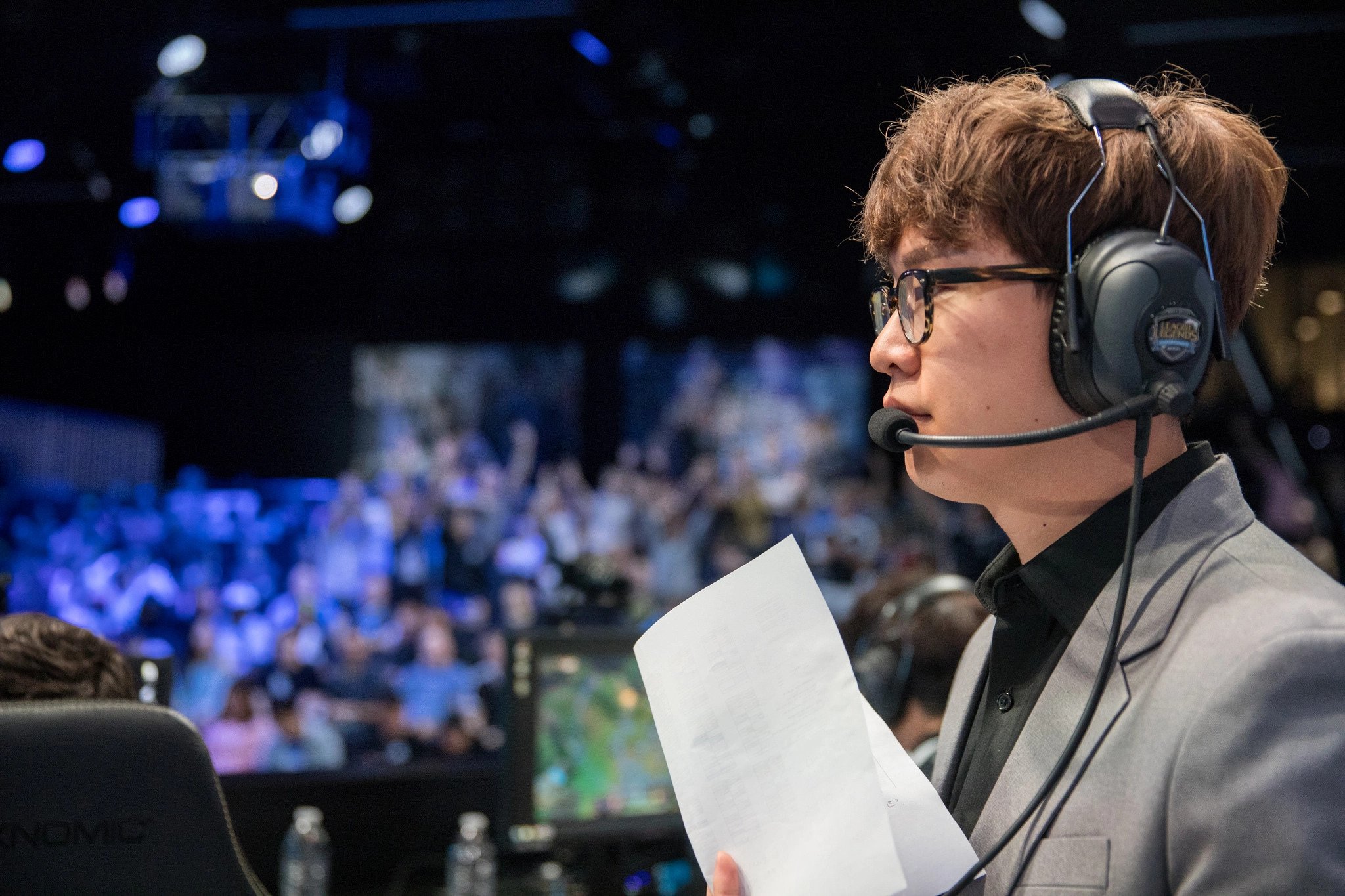 DRX has unveiled the signing of Sang-soo “SSONG” Kim as the head coach of its League of Legends division.

This marks the return of the 32-year-old under the DRX banner. The South Korean was the head coach of the team in 2021 but decided to leave in the offseason. The organization parted ways with Kim Jung-su at the beginning of February, however, leaving the head coach position open.

SSONG is one of the most renowned coaches in the League community. He’s worked with teams in the LCK, including KOO Tigers and Longzhu Gaming.

In 2017, he tried his luck in North America and joined Immortals, who he led to their first Worlds appearance. The LCS squad, though, ended their World Championship in the group stage of the tournament. SSONG later became the coach of TSM, Echo Fox, and CLG, respectively, before returning to Korea last year.

SSONG will now have the tough task of leading DRX to success in the LCK. The team, though, is currently performing well with a 5-3 record in the league. Despite complications with COVID-19 and having to use substitutes, the team won their last two games in the league.

But DRX doesn’t have the easiest of schedules when it comes to the LCK. This week, the team will face off against DWG KIA on Thursday and Hanwha Life on Saturday. The league itself returns on Wednesday, Feb 16.