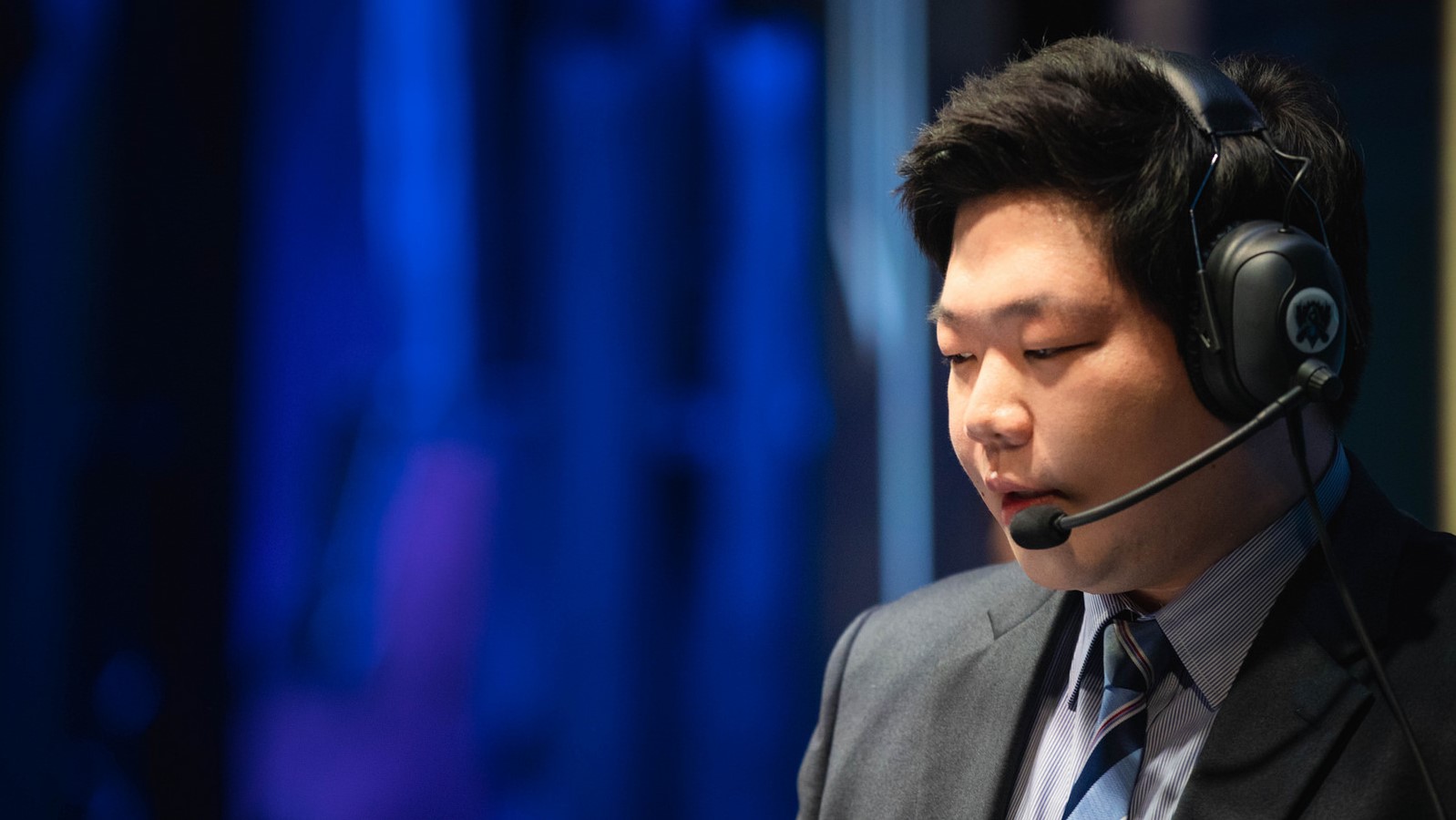 DRX has fired Kim Jung-su, the head coach of its League of Legends division.

The decision comes directly from the South Korean organization’s board of directors. The choice was made for “the successful rebuilding and sustainable future of DRX,” a statement reads on social media today.

It appears a violation of contractual obligations has been committed by the coach, though the statement from the org doesn’t reveal specific details.

Kim’s contract has been terminated due to a “violation of the head coach’s obligations under head coach Kim’s standard contract,” the statement reads. DRX made the final decision after thoroughly reviewing Kim’s explanatory materials, following “legal procedure.”

The org says that due to the “legal constraints,” it’s not allowed to share any further information. At the same time, it reassures fans that it will appoint a new head coach “as soon as possible.”

This information comes a day after it was revealed that multiple DRX players and an employee tested positive for COVID-19.

Kim is one of the most renowned coaches in the League ecosystem. He was the head coach of the LPL’s Invictus Gaming in 2018 when the team claimed the Summoner’s Cup at the World Championship, which took place in South Korea.

DRX has some time now to decide who should replace Kim. The 2022 LCK Spring Split is currently undergoing a one-week break due to Lunar New Year celebrations. The competition will return on Wednesday, Feb. 9.

The team is set to face off against KT Rolster and Hanwha Life with an “emergency call-up [squad].”