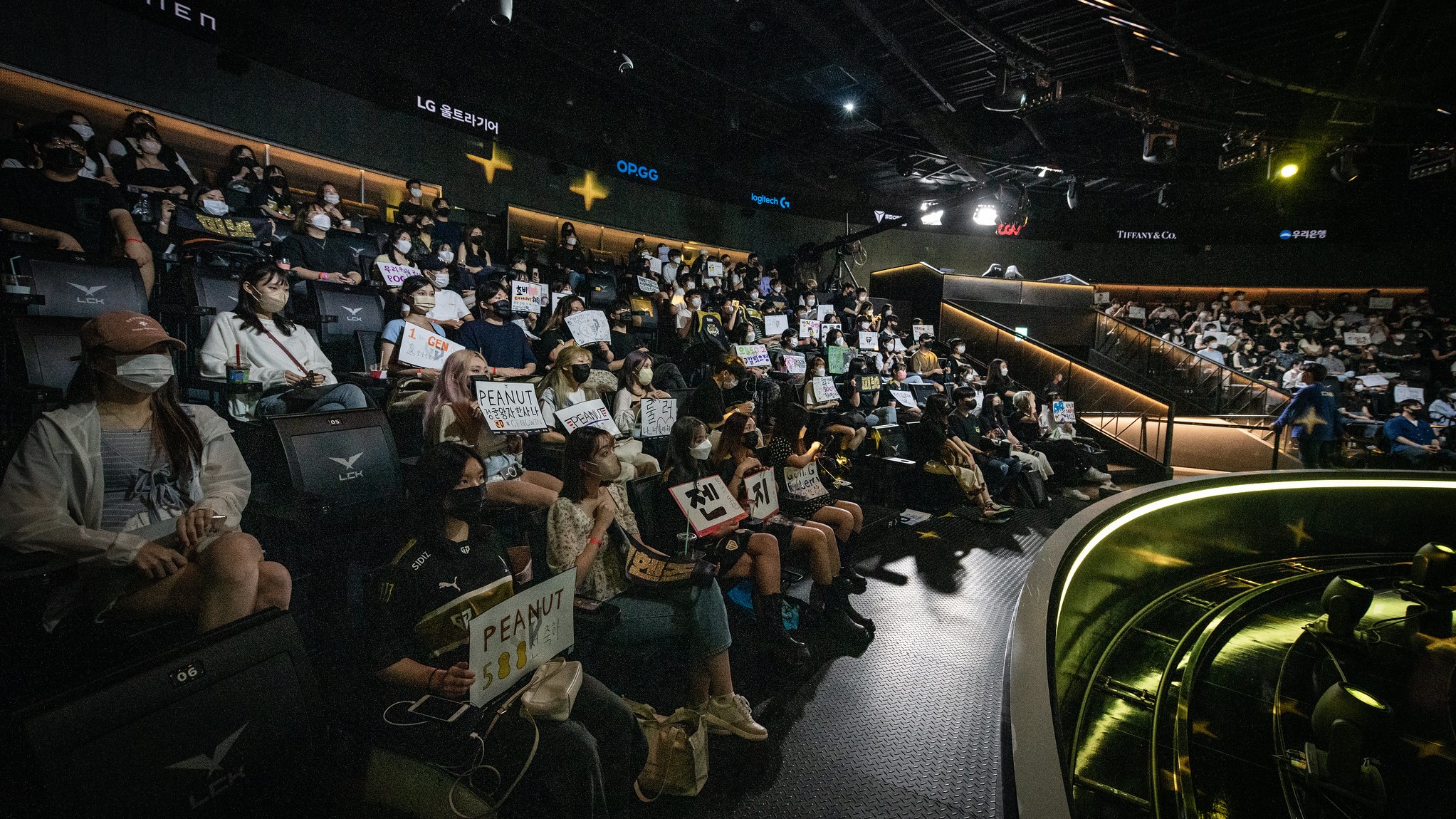 League of Legends Champions Korea (LCK) is taking additional steps to provide safety for its players.

The LCK is introducing some new security measures to LoL Park—the league’s venue in Seoul, South Korea—following the rising number of threats made to teams and players.

“We have been informed of threats to the personal safety of LCK teams and players,” the LCK said in a statement today. “The LCK finds these absolutely unacceptable. We cannot overlook these incidents and will take action by filling reports and requesting investigations.”

From now on, fans entering the LoL Park arena will be required to undergo additional security checks and specialized security personnel will be deployed at the venue. Fans entering the venue will be subject to bag inspections and will have to walk through a metal detector. This will be introduced “soon.”

The LCK didn’t explicitly detail the threats made to players, but the new security measures could come as a result of an incident concerning KT Rolster. On July 18, the team condemned fans for sending a box containing a weapon to its practice facility, calling out “violations of rights,” which it deemed “socially unacceptable.”

The number of threats sent to LCK players and teams is said to have risen recently, according to Korean esports journalist Kenzi.